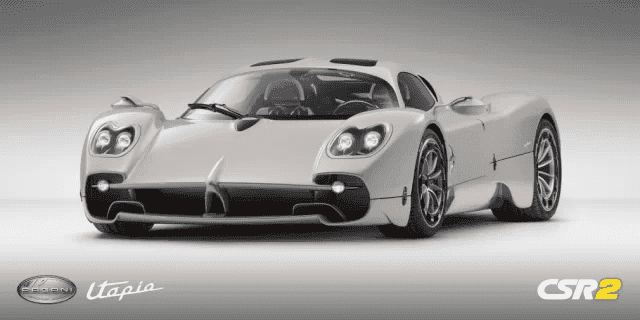 In the highly competitive gaming market, developers need to think out of the box to stay relevant. One of the critical strategies that developers tend to use is collaborating. This allows them to appear in the news and provide new content for their players. That said, CSR Racing 2 is collaborating with Pagani to bring their hypercar to the game. Zynga, the developer behind CSR Racing 2 has announced to hold an in-game event that will bring the Pagani Utopia hypercar. 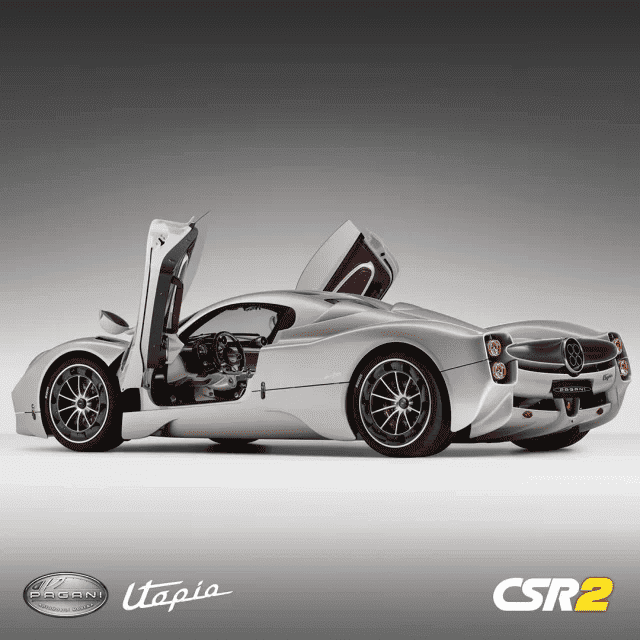 For those unaware, Pagani is an Italian manufacturer of hypercars. Pagani is popular for its cars including the Huayra Roadster BC. Previously, CSR Racing 2 also brought this car to the game. This time the developer surprised everyone by announcing to bring the Utopia. This is the third model designed by Pagani’s founder himself, Horacio Pagani. Car enthusiasts will know what a beast this car is. Under the hood, this hypercar features 852-HP V-12 engine. Moreover, the car is manufactured carefully with “Carbo-Titanium” ensuring a lightweight.

Julian Widdows, Senior Vice President of Racing at NaturalMotion shared his thought on the collaboration:

CSR2 gives players the opportunity to race and collect extremely rare cars in-game that are otherwise unobtainable for most car enthusiasts. The new Pagani Utopia perfectly exemplifies a high-performance vehicle with elegance and design, and CSR2 is proud to be Pagani Automobili’s partner of choice to digitally unveil the Pagani Utopia to the public and to mobile players around the world.”

Players will get a chance to test drive the hypercar with free three races. However, it must be purchased in order to drive it further. The Pagani Utopia is coming to the game on September 16th. Make sure to stick around for more gaming news.