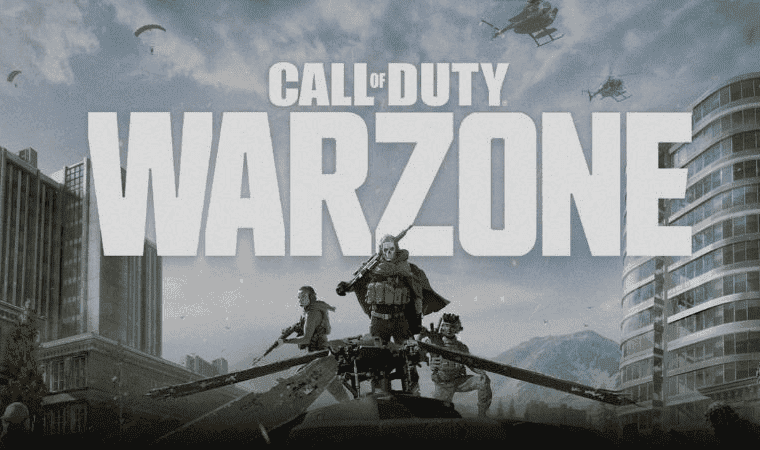 After the success of Call Of Duty Mobile, Activision announced Warzone for mobile. Many shooter games are being ported to mobile including Valorant, Rainbow Six Siege, and The Division. Hence, this is the chance for Activision to bring the already popular COD Warzone to portable devices. The game has now entered the pre-registration stage on the Android operating system, which also hints that the release is much closer. The pre-registered players will also get rewards once the game officially launches. Apart from the pre-registration news, we also have a brand new trailer of COD Warzone Mobile giving us more insights. 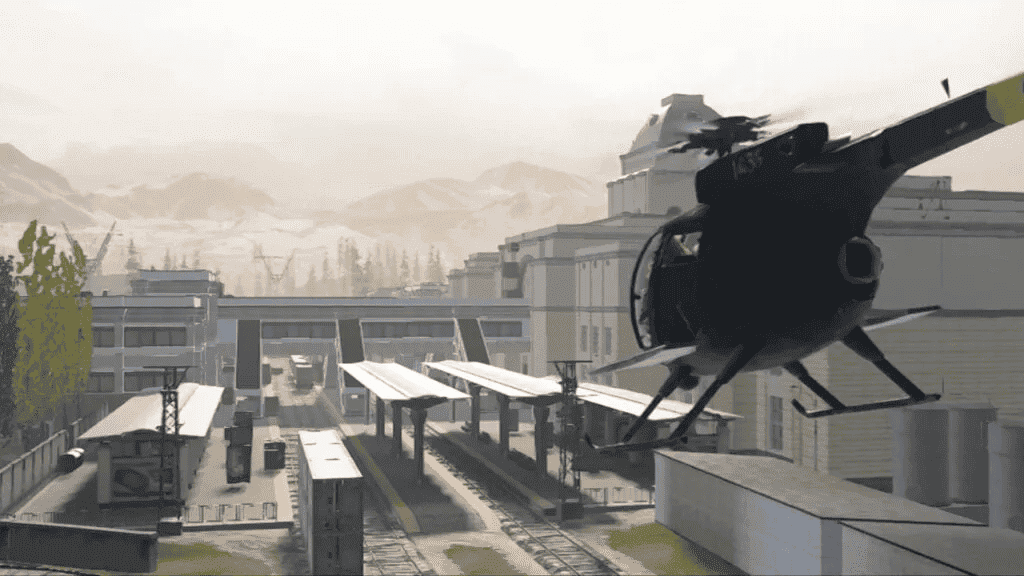 First, let’s start with the pre-registration. The developer has promised to give rewards to the first 15 million registrations. 15 million may sound like a big number, but for a huge franchise, I am pretty sure they will achieve this target. Those interested can pre-register on Google Play Store, you can also enable the option to install the game automatically whenever it releases.

Get ready for an authentic battle royale experience

COD Warzone Mobile is expected to feature three modes at arrival: Multiplayer, Co-Op, and Battle Royale. The newly dropped trailer gives us a detailed look at the BR Mode. Similar to the original COD Warzone, the game gives authentic vibes. It is very similar to any other battle royale. You and your teammates jump out of a plane and look for the best loot possible. The last one standing wins.

However, there are some worth-noting features as such self-revive. A special kit that can be bought from the Buy Station. Once, the player is knocked out, they can use the kit to revive themselves. So far, COD Warzone Mobile has impressed us. With vast experience of Activision, we are hoping to see a well-polished game at launch.