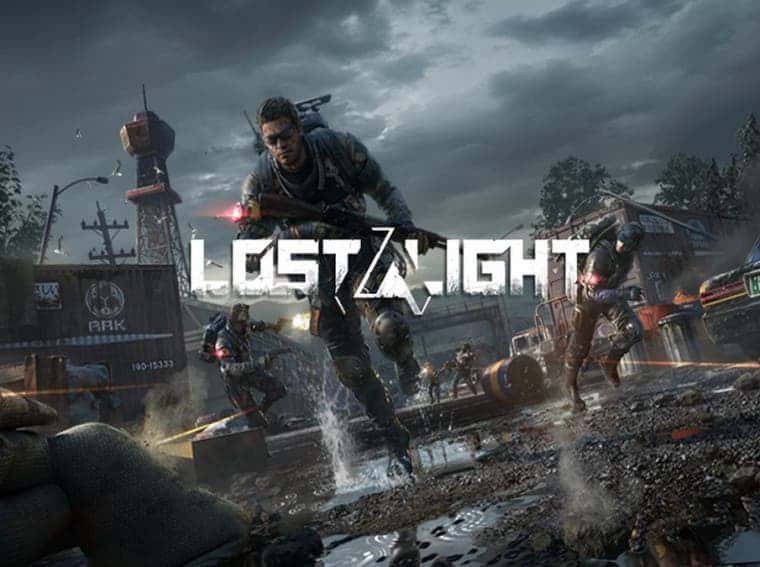 NetEase released their new shooter game Lost Light for mobile and PC. The game brings a high-end survival shooting experience. Since it’s an online game, it is essential for the developer to keep the game fresh by releasing new content frequently. Being a renowned developer, NetEase understands this completely and has already released the first major update of Lost Light. It is worth noting that the game was released just a few weeks back. The new update brings improvements, challenges, and in-game items. Let’s check out everything we know about the new Lost Light update. 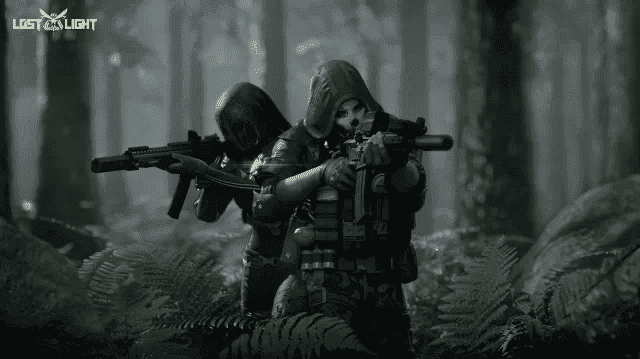 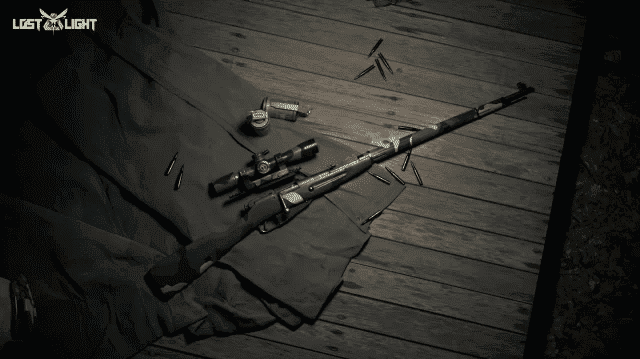 Moving forward, there are new weapon skins. There are new Jungle Elite skins matching the theme of the new monsoon weather. Moreover, the Hot Skin is back for easier stealth operations in the Exclusion Zone.

Lastly, the new update features a dog tag collector challenge. By defeating the opponents, players can gather points, which gives them a chance at earning a premium membership. Below is the point table:

The new update brings some exciting stuff. NetEase should continue to frequently update the game with more stuff. This will help in keeping the players engaged for a long time. We have already seen the success of PUBG Mobile due to new updates and frequent collaborations. That said, make sure to stick around for more mobile and console gaming news.