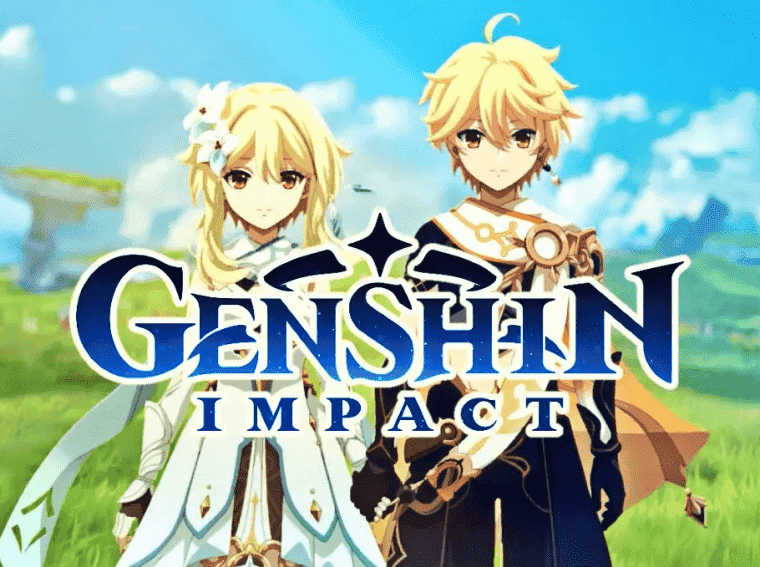 Genshin Impact is a popular role-playing game that was released back in 2020. In a short duration of time, the game was able to gather a huge player base. The game has a great storyline, merged with high-end graphics. Moreover, it is also available on all major platforms including smartphones. Now, that Genshin Impact is a big name in the RPG market, the developer HoYoverse has announced the Genshin Impact Anime series. There was a recent live stream from the developer to showcase the new features of Version 3.1, and to everyone’s surprise, a trailer was also dropped for the anime adaptation. 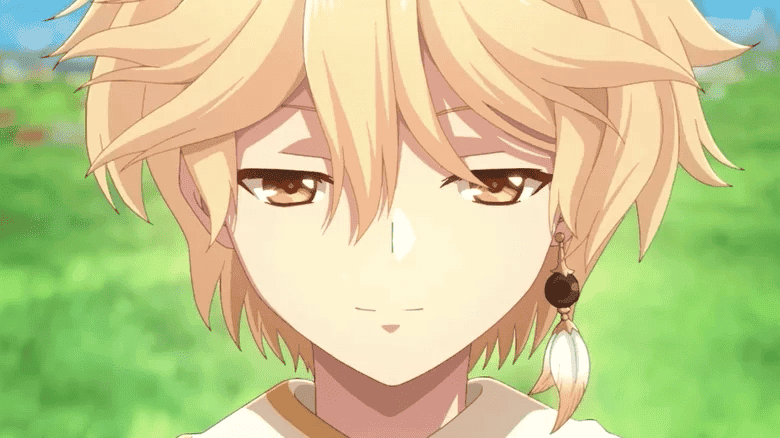 When it comes to Genshin Impact, one thing we must all agree on is high-end animation. Now with the anime, the developer keeps the originality. They have paired up with Japanese Animation Studio Ufotable to develop the anime. For those unaware, Ufotable is a big name in animation. Their previous projects include Demon Slayer and Fate Series. You can check out the Genshin Impact anime trailer to see the animation quality yourself.

The trailer doesn’t reveal much about the anime. However, it shows the Mondstadt region. Possibly, this is where the first season of the anime will take place. We can also see the Anemo Archon statue in the trailer. The most heartwarming scene in the trailer is when Aether and Lumine stand side-by-side, holding hands. This scene gave me goosebumps. The sound is amazing too bringing a nostalgic experience bringing so many precious memories. 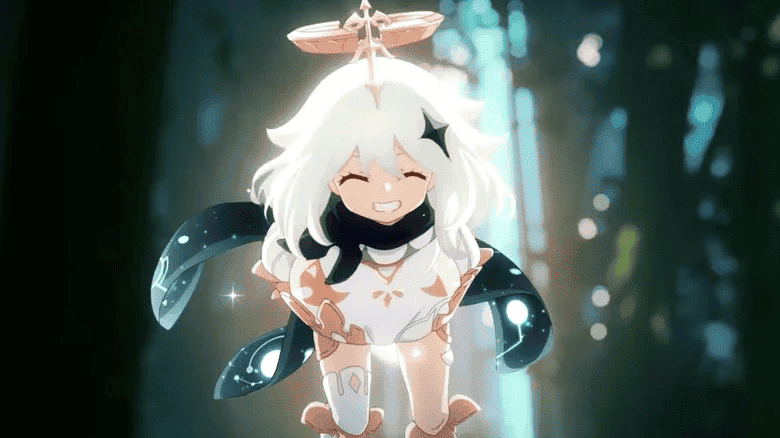 There is no official news regarding the release date of the anime. Let us know your opinions on the upcoming anime and make sure to stick around so you can be updated whenever there is more information.