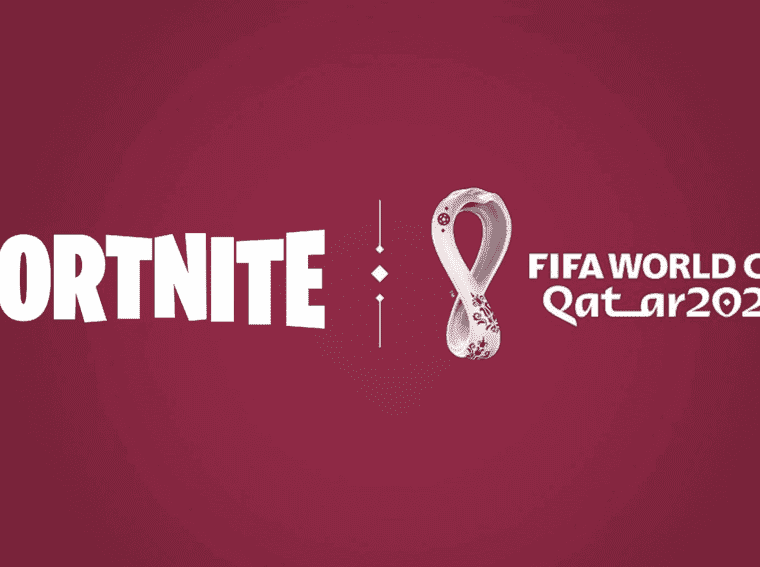 There are many battle royale games out there in the gaming market, however, Fortnite remains one of the most popular one. Epic Games has cracked the code of keeping their battle royale game relevant, and that is frequent collaborations. We have seen numerous crossovers in the past with anime, celebrities, YouTubers, and even sports groups. Now, it’s time for a new collaboration that will surely excite soccer lovers. According to data miners, Fortnite is preparing for a crossover with FIFA World Cup 2022. There is no official confirmation as of now, but it seems probable.

Fortnite x FIFA World Cup 2022: Everything we know so far 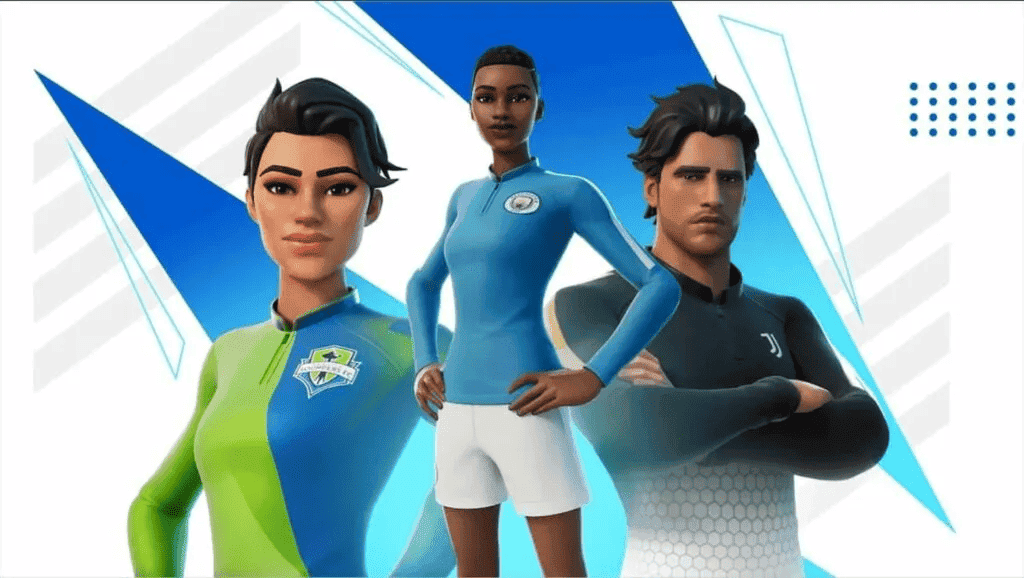 Renowned data miner Hypex has shared details of Fortnite x FIFA World Cup. According to him, there are “World Cup” challenges present in the Fortnite files. Moreover, Hypex also claims that the challenges grant 26,000 XP each for this season. There might be more challenges than currently expected, which will be enough for two Battle Pass levels.

Apart from challenges, we don’t have any other leaks as of now. But similar to previous collaborations, expect FIFA World Cup themed skins. It will be fun to see the live coverage of the games with Epic’s new screen viewing feature in Creative mode. 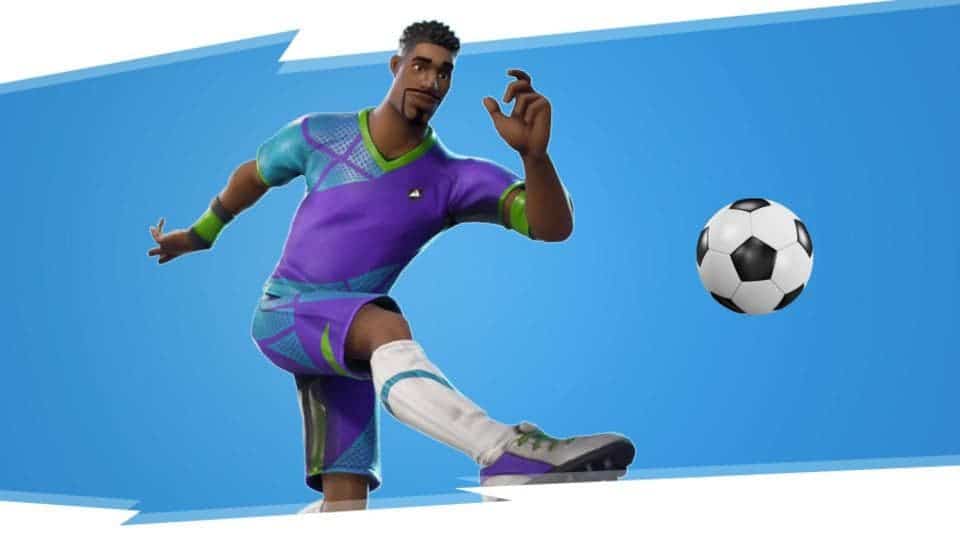 For those unaware, the 2022 FIFA World Cup will be held in Qatar and starts on November 20. The World Cup will end on December 18, which is quite close to the end of Fortnite Chapter 3 Season 5 as well. We expect to see more details regarding the crossover in the coming months. It is too early to say what more to expect but adding skins with World Cup jerseys will be a great addition to the game. That said, make sure to stick around for more console and mobile gaming news.