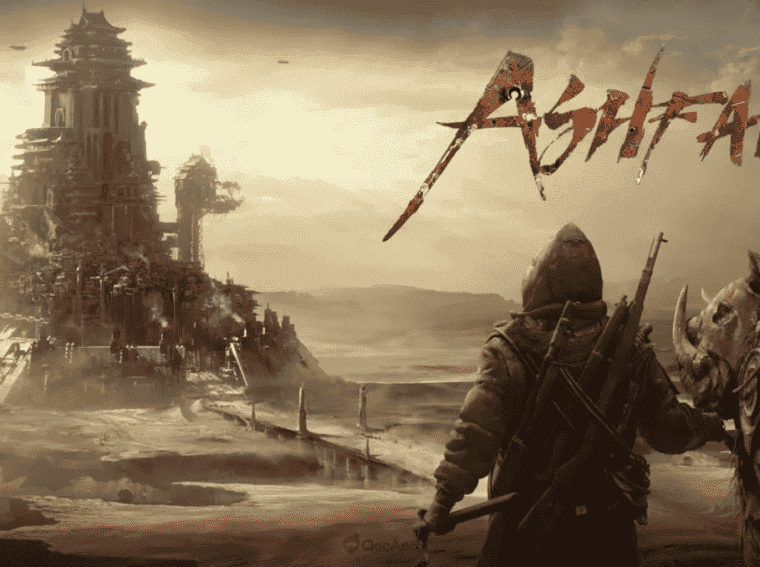 Ashfall is an adventure shooter MMORPG coming to mobile and PC

NetEase has finally revealed project 56. Initially, Ashfall was called Project 56, and we had little information. The developer revealed more information regarding the game at Tokyo Game Show. Now, we have a detailed look at the game thanks to the new trailer. Moreover, the excitement for the game is more than ever as the new details feature an interesting storyline.

Explore the post-apocalyptic wasteland in Ashfall

Have you ever imagined what the world would be like if AI took over? Well, in the Ashfall universe, it was terrible. The game is set in a post-apocalyptic world blistered by a nuclear war caused by artificial intelligence. The motive behind the war was to wipe out all humans on Earth except the robots. However, humanity still survived. There is now a small population of humans, and your goal is to rebuild civilization to reclaim the wasteland.

However, it will not be an easy journey. You will use team tactics to defeat enemies. Apart from a spicy combat experience, the game will keep you engaged with the side quests. Players are also given the freedom to make their own characters and chose the weapons that suit their style. The game also allows you to explore the wasteland with your friends in the online multiplayer mode. 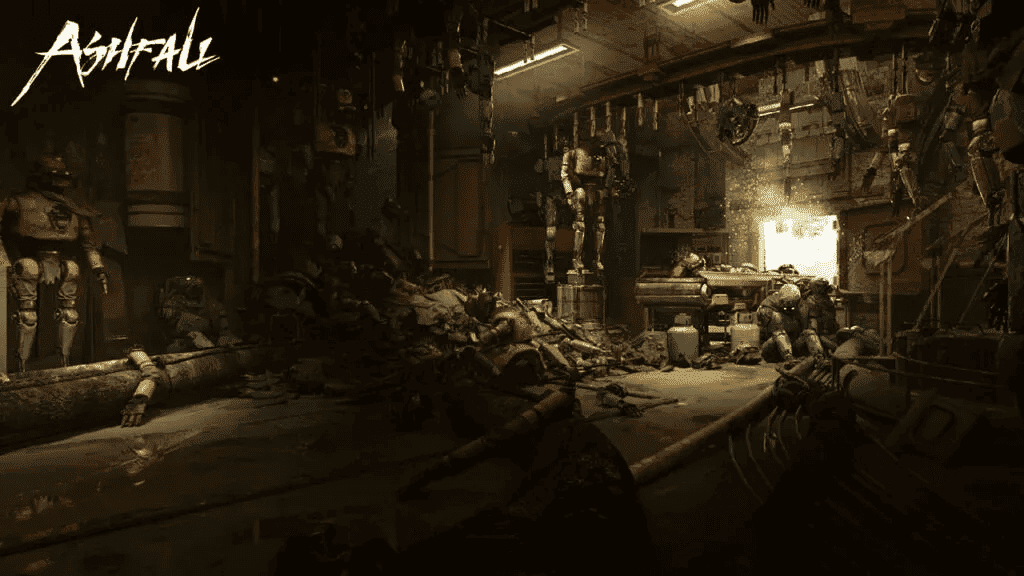 Lastly, the developer has given special importance to the graphics side. Expect realistic weather effects, motion-captured actors for character animations, realistic glass-shattering effects, and realistic lighting and reflections.

The game is still under-development, and we will see multiple beta tests before getting the final release. Ashfall is scheduled to release sometime in 2023 for PC and mobile. The developers will cover both the major platforms including Android and iOS. Make sure to stick around so that you can be updated whenever we have more information regarding Ashfall.