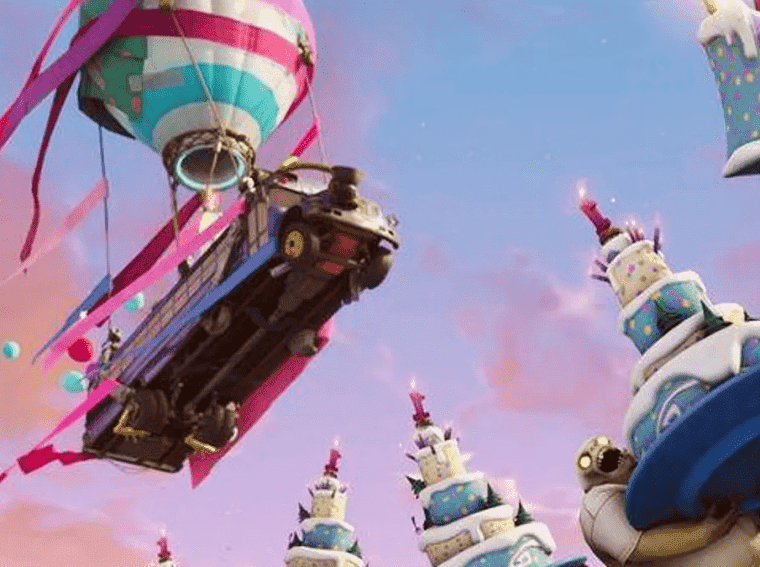 Fortnite celebrates its fifth anniversary with new quests and rewards

Fortnite is five years old. One of the most popular battle royale games is now celebrating its fifth anniversary. Fortnite was one of the early adapters of the battle royale genre. It was unique, as it was the first one to have a building element. Over the past few years, the game has grown a lot. Epic Games frequently collaborates with big IPs including animes, celebrities, and more. Now that the fifth anniversary is here, the game has brought new quests with free rewards. Let’s check out the birthday event in detail below.

The event begins on Friday, September 23, 2022, and will end on Tuesday, September 27. In these four days, you can complete different quests to receive rewards. Moreover, the battlezone is now decorated with a birthday theme. The birthday battle bus has also returned together with gifts, cake slices, and balloons. 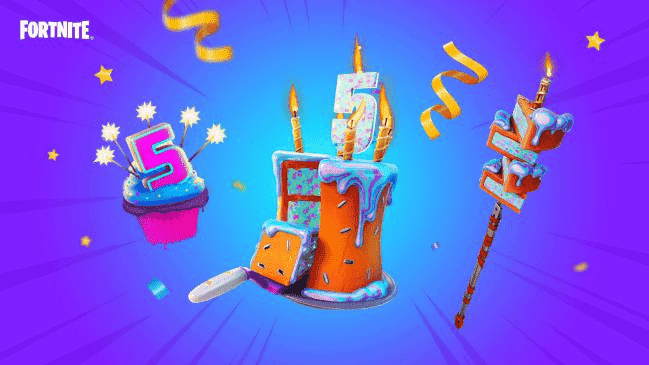 Below are the quests and the rewards you get after completing them:

In these five years, many battle royale games have tried their luck. But many of them failed. However, Fortnite never stopped thanks to some great decisions. I have always acknowledged the strategy of collaborating with big names. Not only it allows Fortnite to stay in news but is profitable as well. 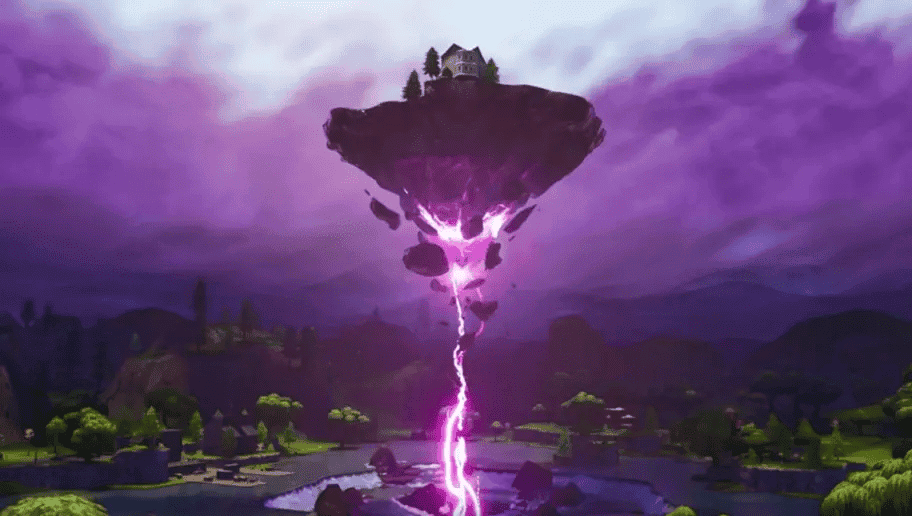 However, Fortnite should also focus on gameplay. They should keep the originality of the game. Focusing more on map evolution will be a great addition. Being a Season 4 player, I really loved the idea of what will happen next with the island. Epic Games should keep this excitement going. That being said, make sure to stick around for more gaming updates.

Read also: unVEIL The World is an upcoming RPG from SHUEISHA Games and NetEase