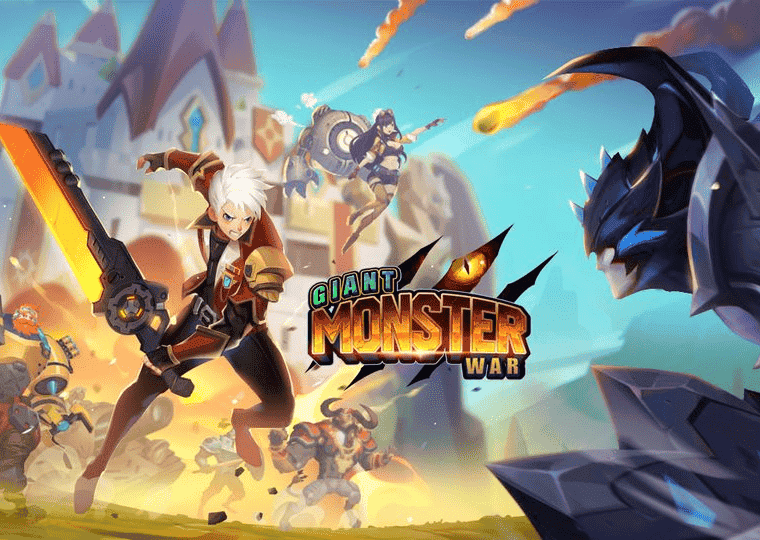 There are many strategy games in the mobile gaming market. But what makes Giant Monster War unique is the integration of blockchain technology enabling the play-to-earn element for players. The game can now be pre-registered on iOS and Android. Apart from the blockchain integration, the game promises a great PvP experience. You will be exploring a world with a variety of creatures including beasts called Titans. Let’s check out everything we know about the strategy game below.

Starting with the basics, the game lets you make a team that suits your style. You have to be strategic in order to make a successful team of Heroes and Titans. In order to dominate other players, you must master Technology Tree. Titan Continent will allow you to battle against other players in an engaging PvP experience. Moreover, there is a PvE tower defense mode as well. 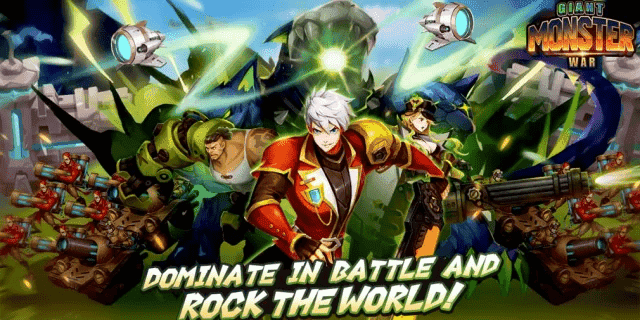 Moving to the play-to-earn element, the game has paired up with WEMIX to make it possible. Players can exchange the in-game gold for MONCO tokens. There will be a massive airdrop event giving away MONCO tokens after the game’s release.

If you are still reading, you must have liked the idea behind the game. The good news is that Giant Monster War is releasing soon and for both major platforms i.e. Android and iOS. For now, you can pre-register on the iOS App Store and on the Google Play Store.