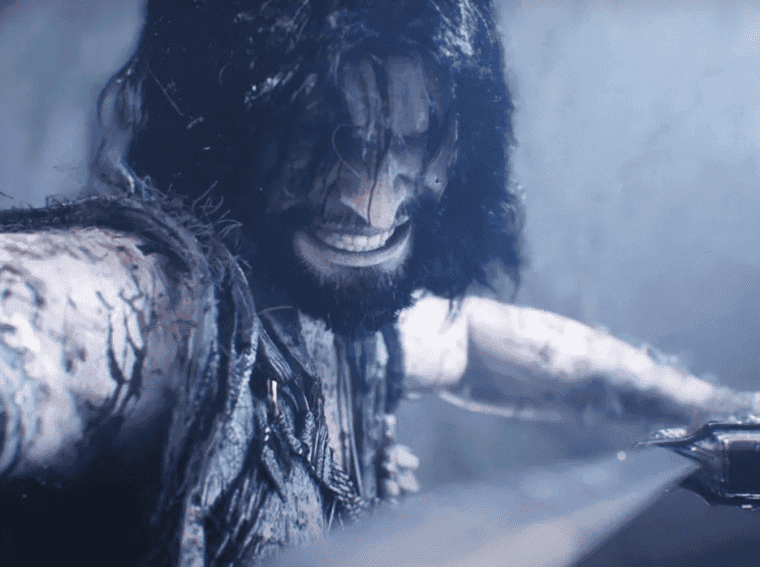 Krafton adaptation of “The Bird That Drinks Tears” will surprise you

Last month, we got to know about a new project from Krafton. For those unaware, Krafton is a big name in the mobile gaming market. We have seen the developer managing PUBG Mobile and PUBG New State, and hence the new project has everyone excited. The upcoming project doesn’t even have a name yet. The official website refers to the game as ”Unannounced Project” for now. However, we have some key details of the game. The important one is that the game is based on the popular Korean novel “The Bird That Drinks Tears.” Now, we have a new visual concept trailer for the upcoming game.

This concept trailer from Krafton is mind-blowing

First, let’s talk about the new visual concept trailer. It looks amazing, to say the least. The violence in the trailer is quite high, and of course, the voice acting is next level. I am also quite amazed by the graphics. Also, note that the trailer below is age-restricted hinting the game will be rated M.

Apart from the new trailer, there is no more information revealed by the developer. The Bird That Drinks Tear is a quite popular fantasy novel in Korea. We see the protagonist of the novel in the trailer as well. He is Kagan Draca, also known as the Nhaga Slayer.

We are quite excited to play this game. However, it may take some time. The official website of the upcoming game suggests that Krafton is still looking for some talent to join them. Until we have more information on the game, I am going to read the novel. The trailer has me hyped up. Let us know your opinions on the new concept trailer, did it also surprise you?

Read also: Ashfall is an adventure shooter MMORPG coming to mobile and PC