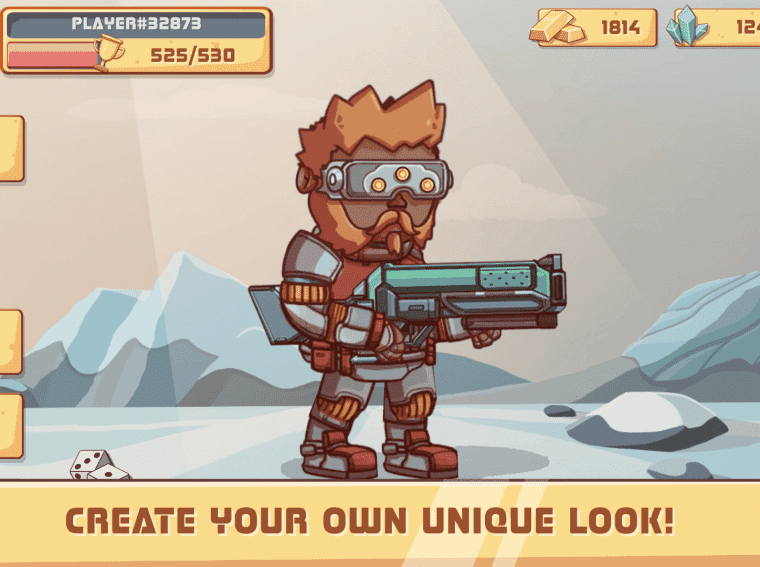 If you are looking for a multiplayer RPG title, then Resource War got you covered. It is a new game by the developer Ivan Panasenko. It has recently released on iOS operating system, and is also available on Android. Resource War is set 50 years after the events of Endurance and Ailment which are two of the developer’s previous titles. Featuring a sci-fi setting, players join forces as brave space marines and fight with the opponents for space resources. It will be liked by those looking for a team-based multiplayer game with a fun storyline and setting. Let’s check out the game in-detail below.

Resource War, as the name suggests, is all about getting the control of space resources. And for that, you will be fighting against other players. In order to be better than your opponent, you must upgrade your character. The game gives you the option of upgrading your weapon, equipment and armor. Upgrading your skills is an importance factor in the game. Moreover, you can have a distinctive look to standout in the battlefield. There is a team of four fighting together n randomly generated levels.

Check out the trailer below for better understanding of the game: 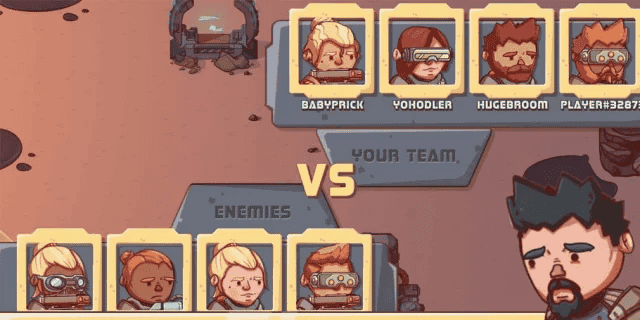 Apart from this, the graphics and character art are worth mentioning as-well. Finally, the game also supports multiple languages including Ukrainian, Polish, English, Italian, Portuguese, French, Turkish, German and Spanish.

If the game sounds fun to you, then you can download it now the Google Playstore and iOS App Store. It’s a free-to-play title with in-app purchases. For more information, you can visit the official website of Resource War. That said, make sure to stick around for more console and mobile gaming news.