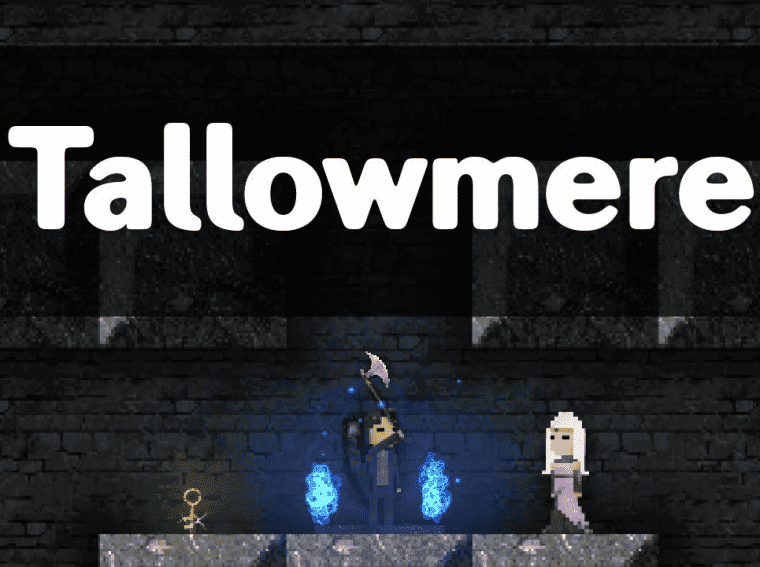 Tallowmere 2 is coming to Android & iOS on September 30th

Tallowmere 2 has been announced for Andrid and iOS platforms. The game is a roguelike platformer following the tale of Lady Tallowmere and her kittens that have been acting strange. Tallowmere 2 sees you clearing rooms, that sounds easy but it is definitely challenging. You will be using different weapons to defeat your enemies. The main goal is to find the key to advance. Moreover, there are three engaging modes, one with cross-play compatibility for a spicier experience. Let’s check out everything we know about the game so far.

Chris McFarland is the developer behind Tallowmere 2. The game was first released for Steam in December 2020. So far, the game has managed to get only 249 reviews, which are mostly positive. The developer is trying to make the game get more spotlight by releasing it for other platforms. Below you can check out the mobile phone gameplay of the game that looks quite promising.

In Tallowmere 2, you will be defeating enemies using different weapons, shields, blessings, as well as potions. To keep the gameplay engaging, each element of the game is procedurally generated. Hence, each run is different from the previous one, pressuring you to think differently. Moreover, the game allows you to keep your style by choosing your own character and favorite weapon before starting out. 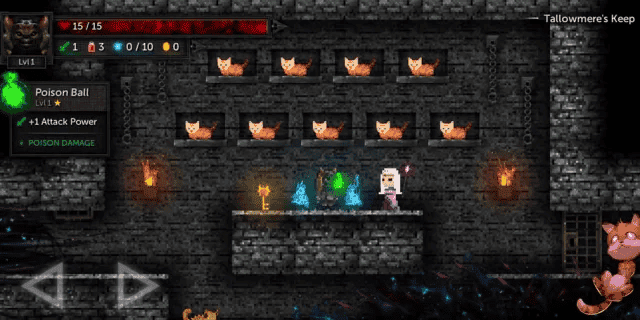 Talking about the modes, we have three of them: Single-player, couch co-op, and online co-op. In the couch co-op, there is a shared screen with two gamepads. While the online co-op features up to four players who can join in per game across different platforms. That said, the game is releasing on September 30th. For now, you can pre-register for the game on iOS App Store and on the Google Play Store.