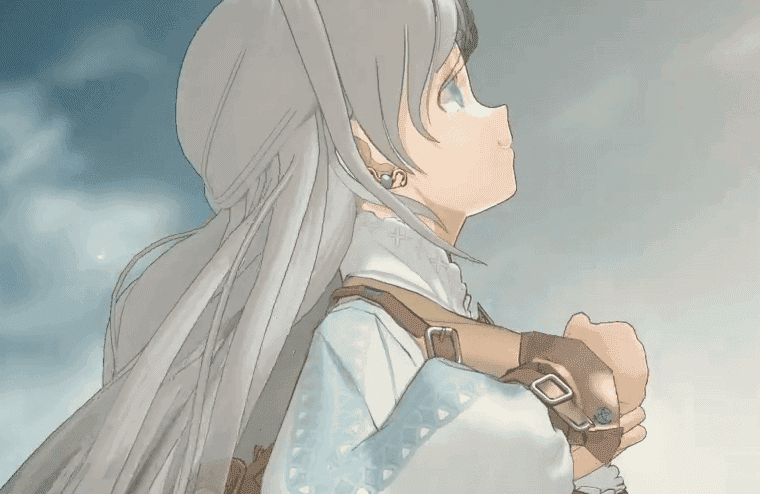 NetEase and SHUEISHA Games are working together on a strategy RPG game named unVEIL The World. During the Tokyo Gameshow 2022, the developers announced their upcoming creation. For now, we know some key details about the game. It is an anime-style role-playing game that will be liked by gacha lovers. The storyline is not revealed yet, however, thanks to a trailer, we know it will be a great experience. NetEase is a renowned developer and hence its upcoming RPG will surely get a lot of attention. 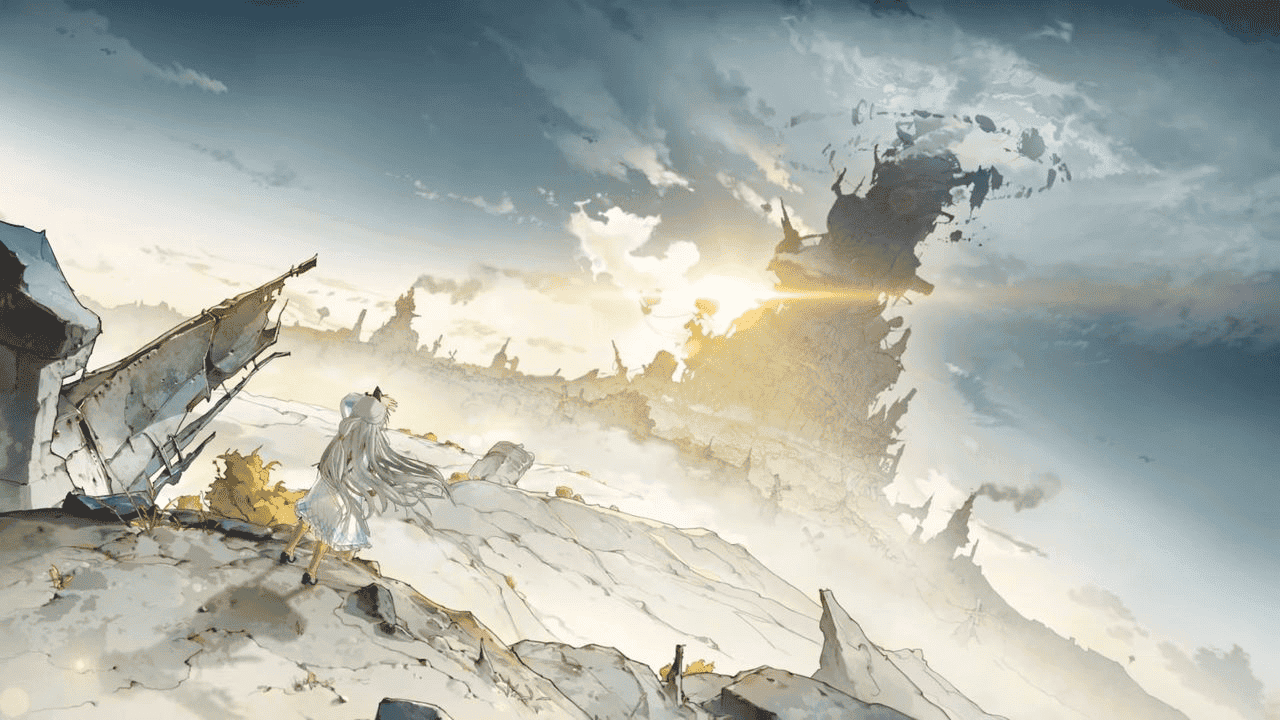 One of the worth-noting highlights of the game is the character and environment art. It has been revealed that the art will be done by Posuka Demizu. For those unaware, Demizu is a manga illustrator in Japan. His most well-known manga series is The Promised Neverland. It is a very popular manga series and has great character design. Hence, the fact that Demizu is working on unVEIL The World means we should expect top-tier art work.

unVEIL The World is a hero-collection anime-style SRPG

The short trailer also reveals some more information about the upcoming game. The protagonist of the game is shown, while she sees the ruined and desolate wasteland. We can also see a giant tower structure and some small buildings. The music is just awesome and matches the environment very well.

Apart from this, we have no more information as of now. This seems like a high-budget game, and being in the hands of NetEase, we should expect some great results. We have already seen their work with Life After and Identity V. That being said; we are still far away from the release of the game. Make sure to stick around so you can be updated whenever there is new information.

Read also: Krafton adaptation of “The Bird That Drinks Tears” will surprise you