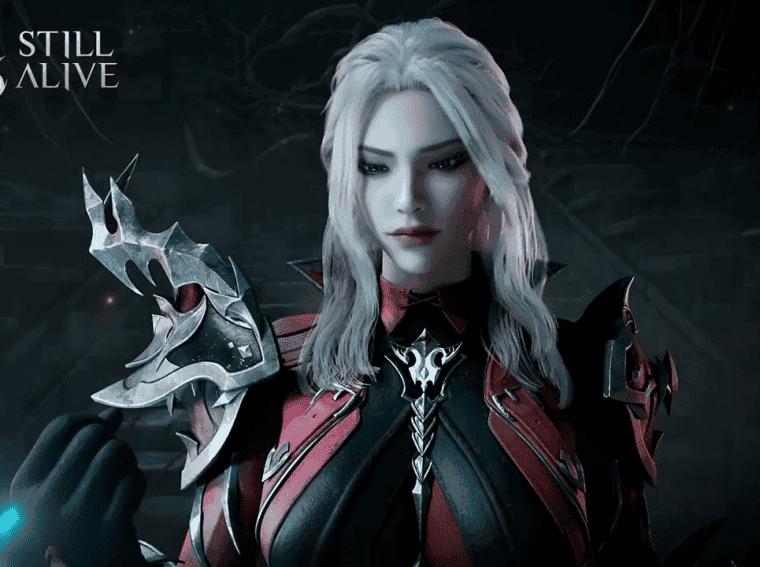 A3: Still Alive is a dark fantasy open-world game from renowned developer Netmarble. The developer is known for its games including MARVEL Future Fight. With A3: Still Alive, the developer was able to get 1M+ downloads on Google Playstore alone. To keep the players engaged, a new update has arrived for the game. It introduces a brand new character, Soulbinder. Moreover, there are some celebratory events and new content as well. Let’s check out everything new that the update has brought.

Soulbinder is here along with celebratory events

The highlight of the new update is Soulbinder. She uses her Soul Bullets that can completely destroy the battlefield. She also features a Summoned Creature that increases her ATK and DEF strength and helps her dominate over the enemies. The new character also introduces Soulbinder’s Hall which can be used to gain access to the PVP field, Soulbinder’s Laboratory, the PvE field, and finally Soulbinder’s Hunting Ground.

Apart from the new character, there are some more changes as well. A new Soul Runner – Foxy has been added alongside an increase to Soul Runner slots to 7 from the previous 6 slots. The Shu Hybridize System, Shu Transcend Expansion, and the Ore System have been updated as well. 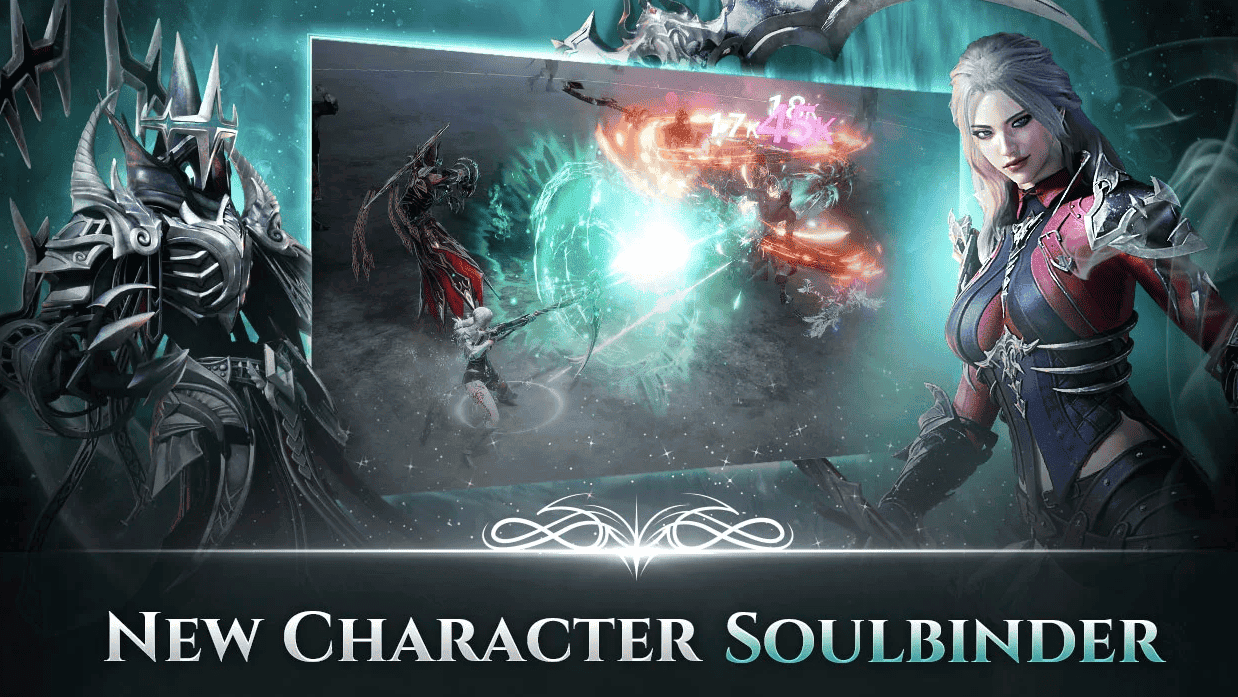 Lastly,  the update brings a Soulbinder 7-Day Check-In Event. Throughout the event, you can get tons of rewards by simply logging in every day. There is also a Hot-Time Event offering a 400% rate increase to obtain EXP and Apostle EXP as well as a 100% rate increase to earned Gold and a 20% increase in equipment drops.

That being said, A3: Still Alive is a great choice for apocalyptic fantasy world lovers. The icing on the cake is breathtaking graphics and frequent updates. You can download the game on Google Playstore and Apple Appstore.