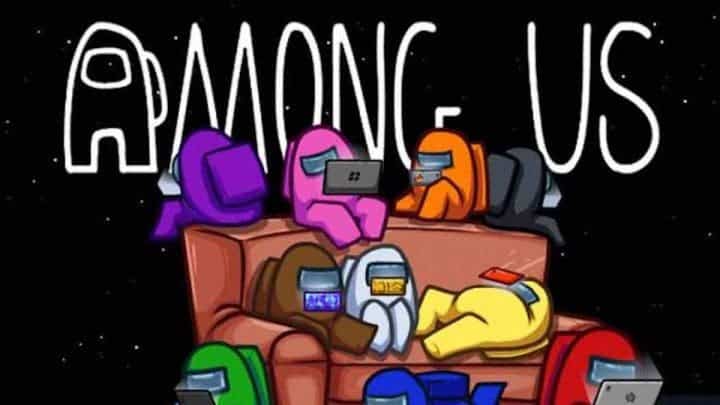 Among Us is collaborating with VTuber company HoloLive

Collaboration is a great way to increase engagement in a multiplayer game. The concept of “skins” is now the primary source of income for many game developers. In the last few years, game developers usually launch their titles for free, but includes in-game cosmetics. To make it spicier, games collaborate with big IPs to keep their players engaged. That being said, Among Us is now pairing up with VTuber company HoloLive to bring out themed in-game cosmetics. The crossover is running until December. Let’s check out everything we know about Among Us x HoloLive below.

Among Us x HoloLive: Everything you need to know! 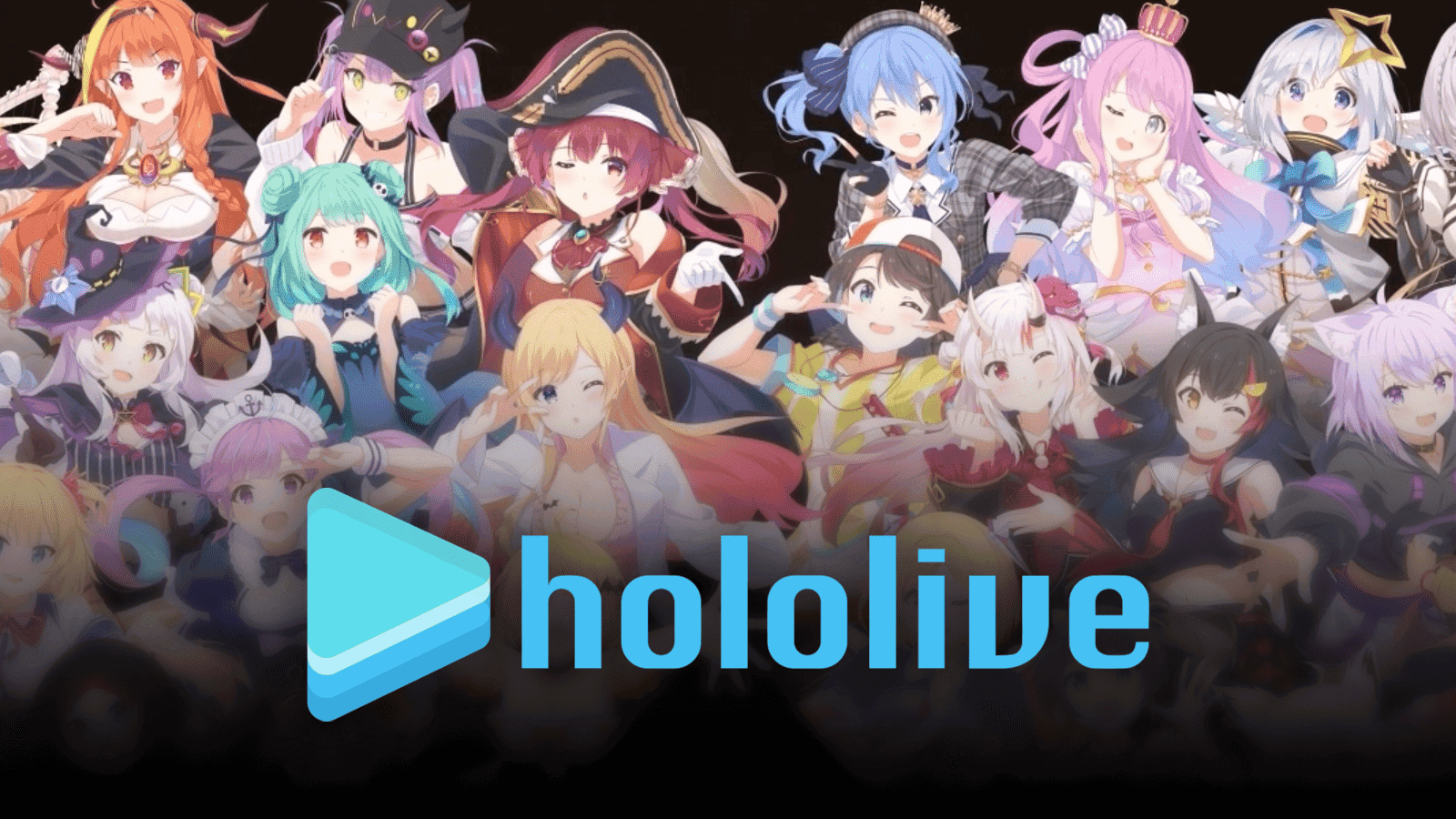 For those unaware, VTuber is a fairly new concept featuring YouTubers using a 3D animated anime-style figure instead of face cams. The concept is trending, and there are plenty of stars producing great content. HoloLive is an agency who have basically sponsored some of the VTubers. They have a huge number of VTubers under them. The two most popular ones are Mori Calliope and Gawr Gura. Mori Calliope has a unique figure of grim-reaper-themed pink-haired legend. 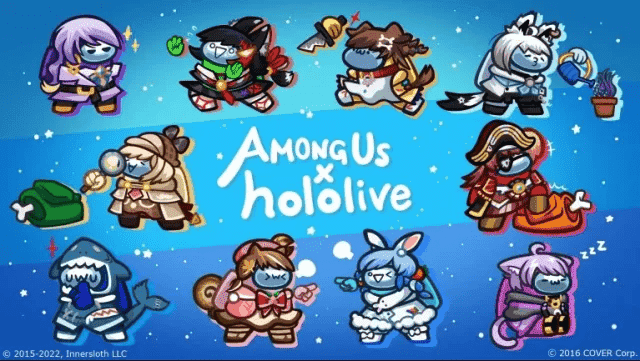 Apart from these two VTubers, there are plenty more including detective Amelia Watson and Korone. The Among Us crossover will bring each VTuber represented with new purchasable cosmetics. They can be purchased via a Cosmicube, which will require you to spend real money. Hence, make sure to save some bucks if you are excited to dress like your favorite star.

This collaboration will be big as many VTubers steam Among Us and have a ton of viewers. If you follow the VTuber community, then you must be excited to look like your favorite one in Among Us. That being said, let us know your opinions in the comments below, and make sure to stick around for more gaming updates.

votes
Article Rating
Tags: Among Us, Among Us news, Among Us x HoloLive, Multiplayer, Terror