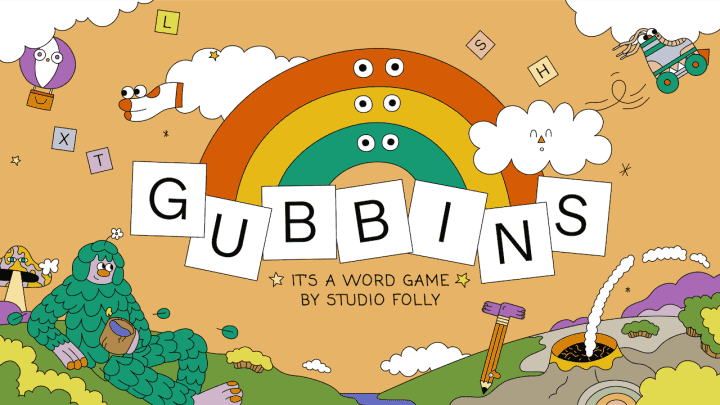 Gubbins is a bit like Solitaire meets Scrabble. It is a unique word puzzle game with adorable characters. The art style is top-notch and so is the background music. Unlike typical word games, this one has different gameplay. There are characters called ‘Gubbins’, who can either help or mess up with you. The developer describes it as a “roguelike environment”, which is a unique concept. If the idea of a rogue-like word game sounds interesting to you, then read on for more details!

A word game with great art and music

The game features a fun puzzle at the core. And the wacky characters are just a bonus. The game sees you finding, collecting, and mastering 25 unique Gubbins while you use letters from your draw pile to produce the best words. Adding funny characters on top of a word game sounds fun to me. Moreover, these characters are not just for appearance but are an important part of the game. Each Gubbin has a special ability and different modifiers that can be beneficial for solving puzzles. 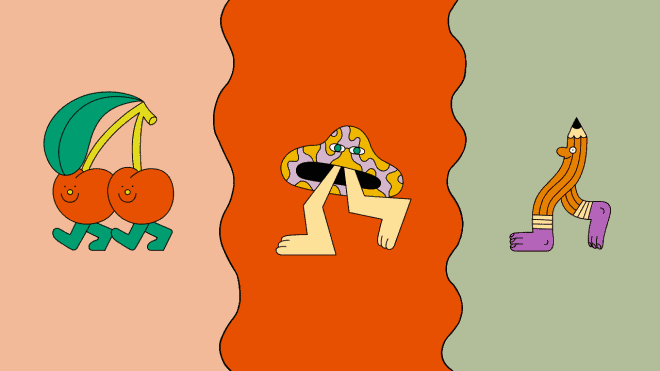 Talking about the developer, this game is a creation of Studio Folly, a Melbourne-based game dev studio. It was founded by Jessica Shipard and Darcy Smith in 2020. It is also worth noting that the music has been composed by Katarzyna Wiktorski, an incredibly skilled pianist. You can check out the trailer above and hear the music yourself!

Gubbins is releasing next year for the iOS operating system. No doubt, the art style of the game merged with a fun puzzle experience has got us excited. You can also check out the game’s official website for more updates. That being said, let us know your opinions on this upcoming puzzle game in the comments below.