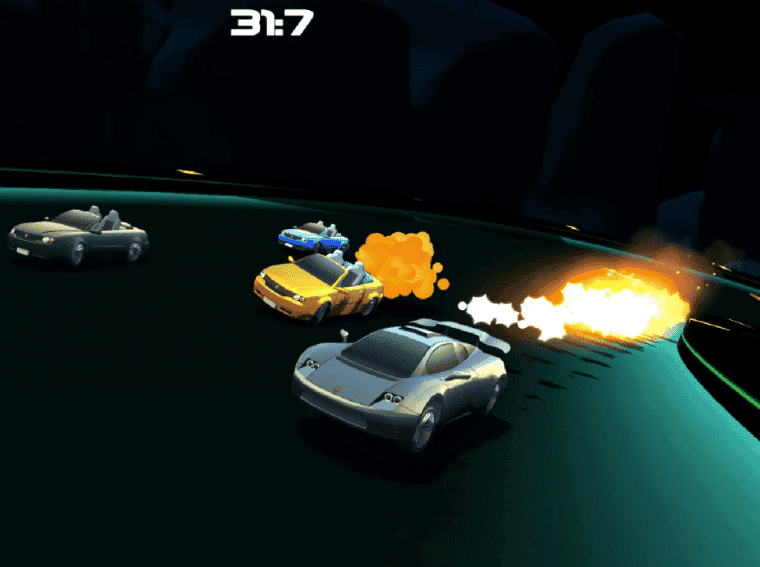 Sometimes we need a simple yet fun racing experience. And this is where Night Racer shines. The game is now available for Android, and iOS operating systems. While, it is was previously released for multiple platforms including Oculus Quest 2, PC, Mac, and Linux. The game is also getting an Apple TV version in the future. The developer is also integrating cross-platform support for a more seamless experience. Let’s check out everything we know about the game in-detail below. 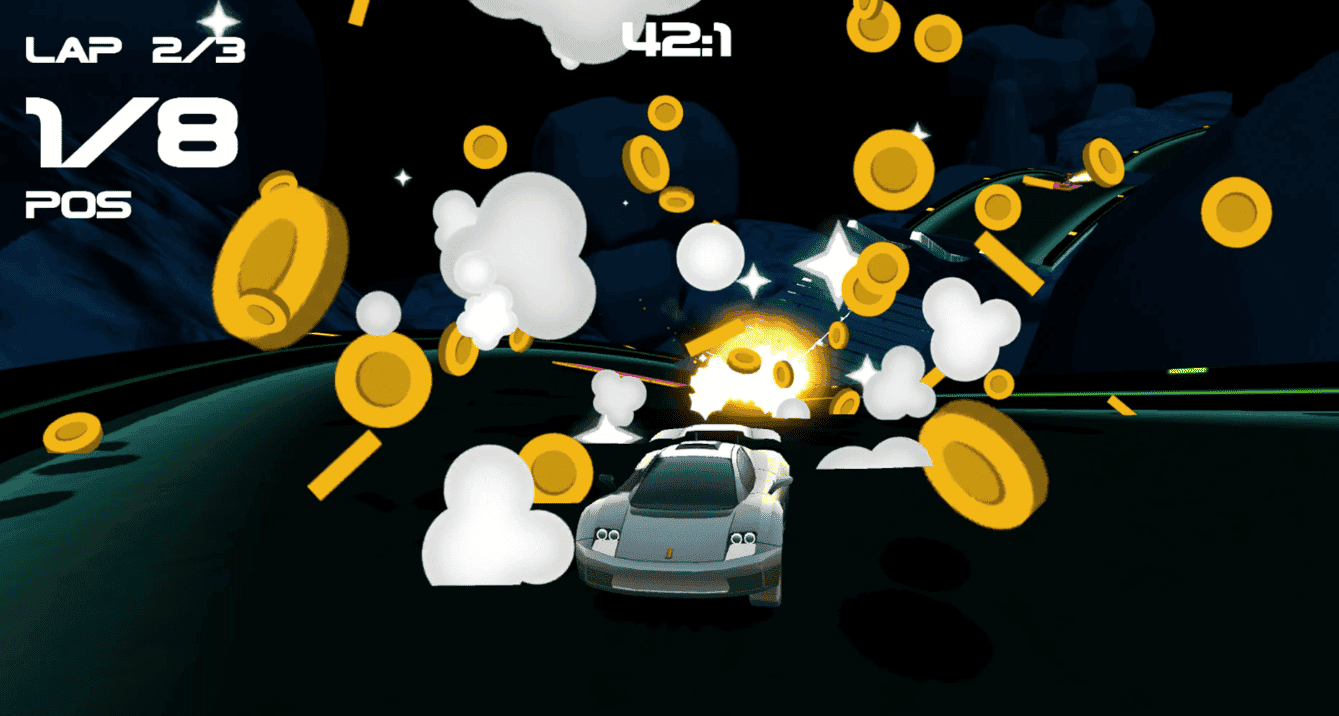 Night Racer sees players race their karts in nine spicy nine-race tracks. Moreover, there are four modes that will keep you Multiplayer, Arcade, Championship, and Time-Trial. Championship mode allows the competitive players to compete for eight trophies. Being a racing game, the most important thing is the cars. Night Racer features 10 different cars for players so they chose their style. Furthermore, you can upgrade the cars as per your liking.

You can check out the game’s trailer for a closer look:

Apart from this, the developer has also worked on providing a great gameplay experience. There is full controller support with haptic feedback. The developer is also keen on providing updates for the game bringing events, and more cars to drive.

In a nutshell, this is a fun kart racing game with a multiplayer element as well as cross-play compatibility. If this sounds fun to you, you can download Night Racer on the iOS App Store and on the Google Play Store for Android devices. It is a free-to-play game but has in-app purchases. That being said, let us know your opinions on this kart racing game in the comments below. Make sure to stick around for more gaming updates.

Read also: One Punch Man – The Strongest is now available for Android & iOS