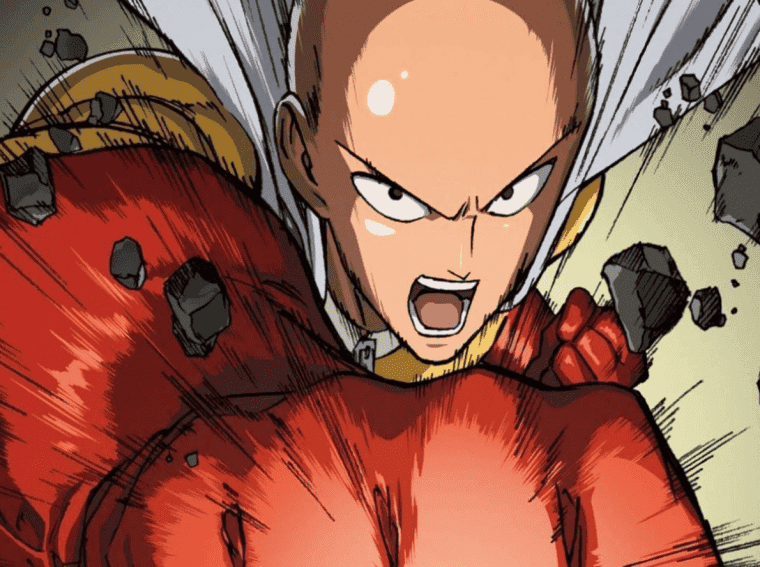 One Punch Man – The Strongest is now available for Android & iOS

One Punch Man is a popular anime following the tale of Saitama, a powerful hero who can finish his opponents with just one punch. The anime has a huge fan following, and now the game has received a mobile adaptation. It also follows the animes footsteps, and you will be playing the iconic characters from the anime. It will be a great experience not only for One Punch Man fans but also the people who have not yet watched the anime. At the core, it is a strategic turn-based combat game offering spicy game modes and mini-games.

Are you ready to make your own team from the One Punch Man universe?

The game is based is also based on Saitama providing an authentic anime experience. You will be facing his struggles with a villain-filled world. Get ready to fight powerful enemies including Carnage Kabuto and Boros. One Punch Man – The Strongest sees players building their own team of One Punch Man characters. Your team can also include the villains. Each character has their own unique ability, so chose wisely. 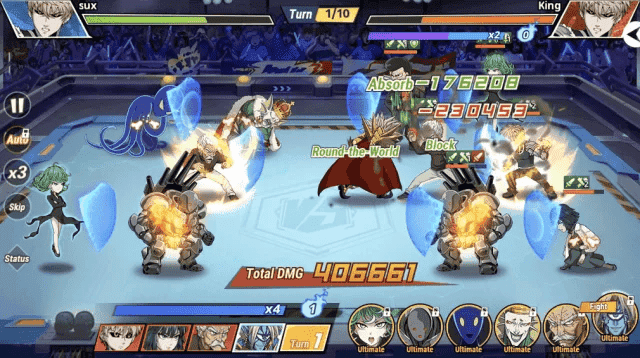 You must be wondering about Saitama’s one-punch attack, well in this game you can use it once per battle. You can test your team in different modes including Unnatural Disaster, Boss Challenge, Extreme Training, and Hero X Villain. Moreover, there are mini-games to keep you engaged – Trap the Ninja, Missile Test, and Slingshot Barrage. 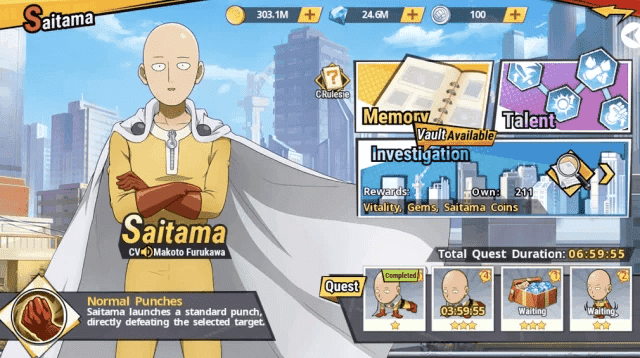 If this sounds fun to you, then you can download the game now. It is available on both Android and iOS operating systems as a free-to-play game with in-app purchases. For now, it is getting positive feedback from the players. That being said, make sure to stick around for more mobile and console gaming news.