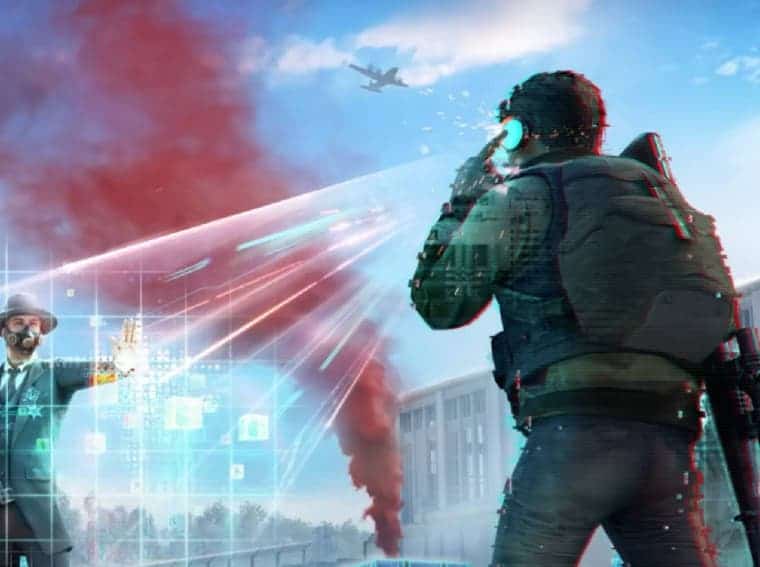 Cheating destroys the experience of players, especially in online games such as PUBG Mobile. Being a big name in mobile e-sports, it is very important for PUBG Mobile to stay one step ahead of cheaters. This will ensure a fair game. One of the most annoying cheats is x-ray vision, which in other words is wall hack. It allows cheaters to see what is behind the walls so that they can easily spot opponents and get an advantage. To counter this problem, PUBG Mobile has advanced its anti-cheat system with Fog Of War.

How does the Fog of War anti-cheat system work?

We are seeing this technology for the first time in mobile gaming. The working behind Fog Of War is definitely interesting. The new system works by scanning all structures of the game. Then it carefully calculates what the player is meant to see, and what should be visible to the player. The area selected to be not included in the player’s field of view is not sent to the player’s end. For example, if you are in a closed room, the system understands that the only visible area is the inside of the room. You shall not see what is outside, and hence anything happening outside will not be sent to the server. In easy words, it filters out the information a player receives, making it harder for them to see players outside of their field of view.

So how useful is the Fog Of War anti-cheat system? During the limited introduction of the Fog of War anti-cheat technology, the game received over 50% fewer complaints of x-ray vision cheats. While in some cases, the report rate dropped as much as 62%, which is insane. That being said, this is a great addition to the battle royale game. Let’s hope that Krafton keeps up the good work in fighting cheaters.