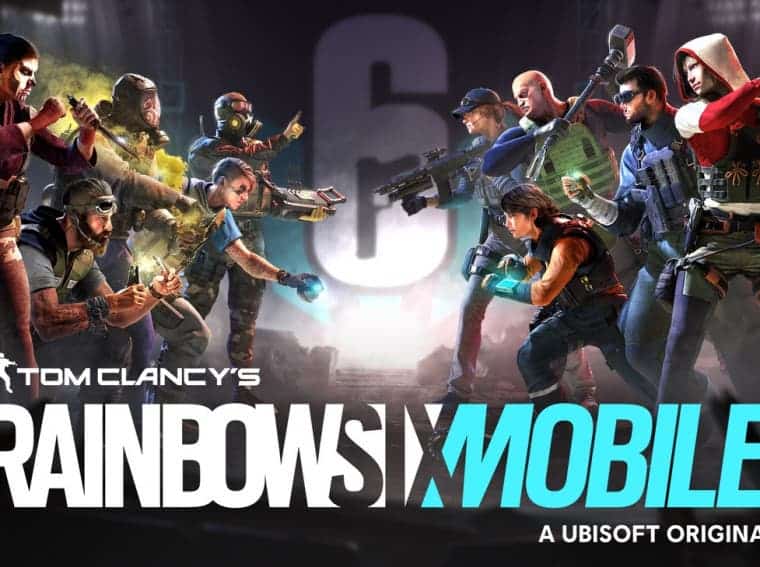 The development of Rainbow SIx Mobile is at pace, and the developers are introducing the beta versions to new regions. Earlier in September, we got to know, that Rainbow Six Mobile has entered the closed beta stage. Initially, it was available for regions including Canada, the US, Mexico, Brazil, Singapore, the Philippines, and India. Now, the beta version is announced for Japan and Korea. This indicates that the game is not so far from the global launch. 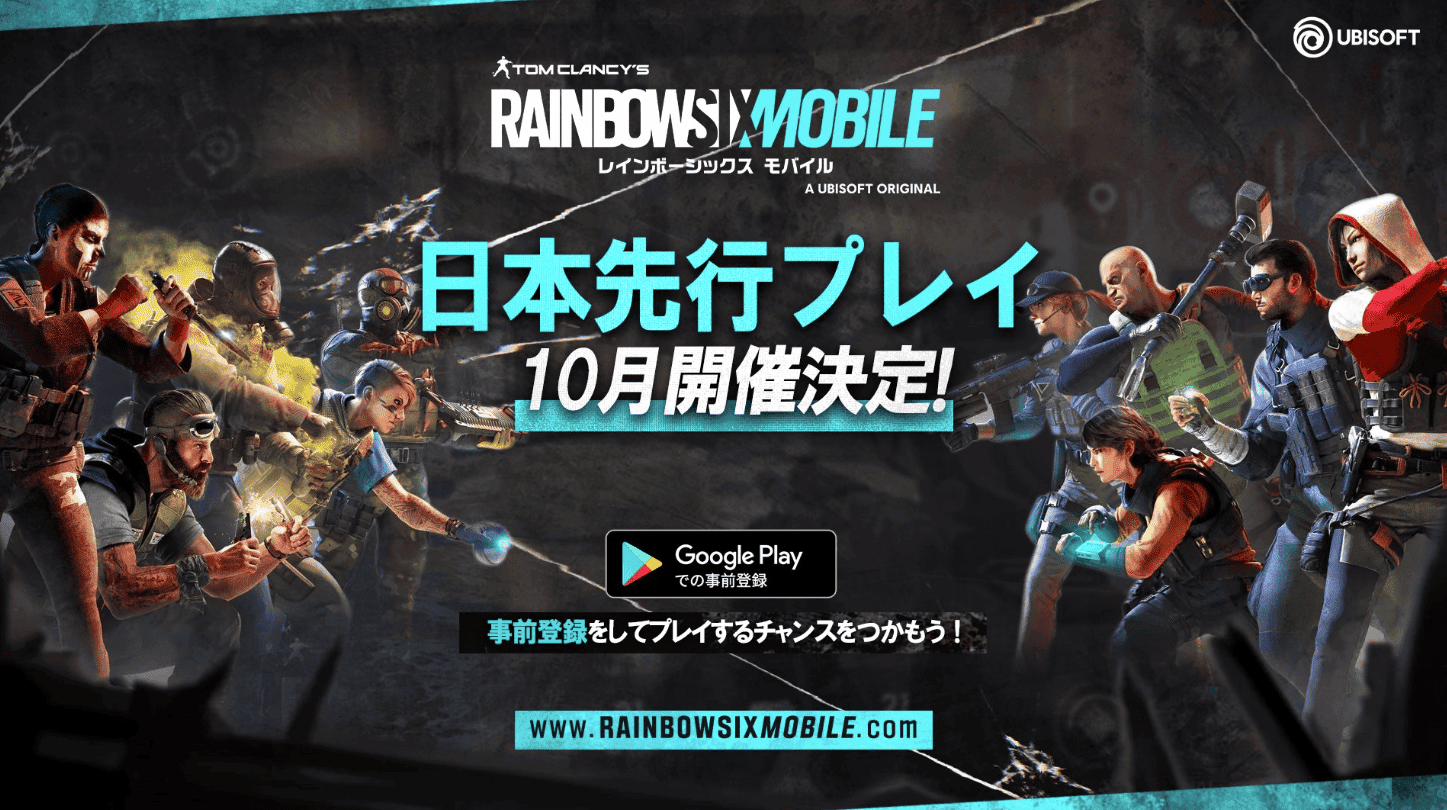 The purpose behind beta test is to get player’s opinions on the game. There can be multiple bugs and glitches, and the developer has to solve them before the global launch. Otherwise, it may recieve bad feedback. Moreover, beta testing is more important for online multiplayer games as the developers also have to test servers for each region. That being said, you can sign up for Rainbow Six Mobile beta on Google Playstore. 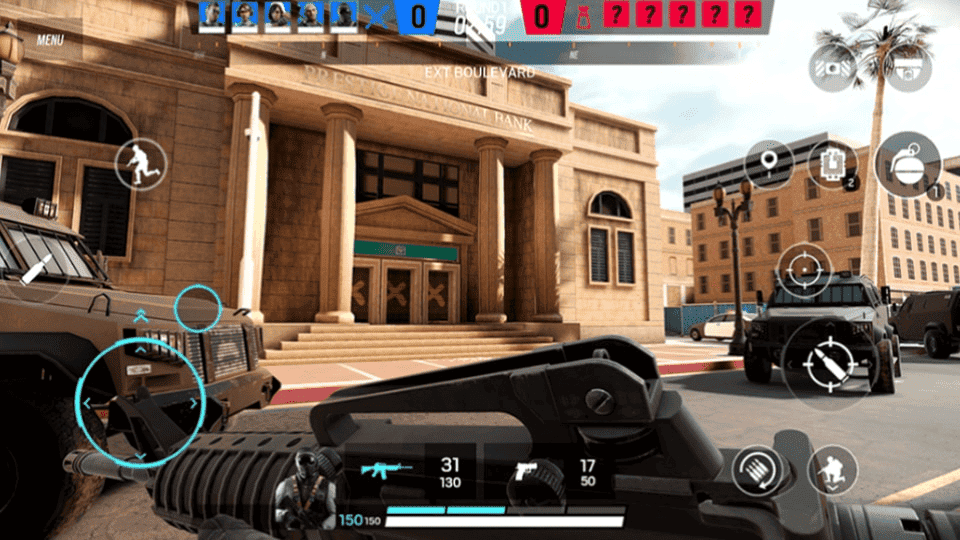 Even the beta version is full of content. There are multiple maps including Bank, Border, and Clubhouse. There are two rosters: Offensive and Defensive. Offensive includes Ash, Sledge, Twitch, Thermite, Hibana, Ying, Glaz, Thatcher, and Recruit. While, the defensive roster includes Caveira, Bandit, Smoke, Valkyrie, Mute, Rook, Jager, Kapkan, and Recruit. Having multiple modes is quite important so that players stick to the game for a longer time. Hence we are getting two fun modes with the beta version – Conquest War and Bomb War.

Rainbow SIx Mobile will be bringing the famous franchise to smaller devices. We are also getting many popular games on mobile including The Division, Valorant, and more. The future of mobile gaming is surely promising. If you are new to our site, make sure to stick around so that you can be updated with the latest gaming updates.

Read also: Among Us is collaborating with VTuber company HoloLive