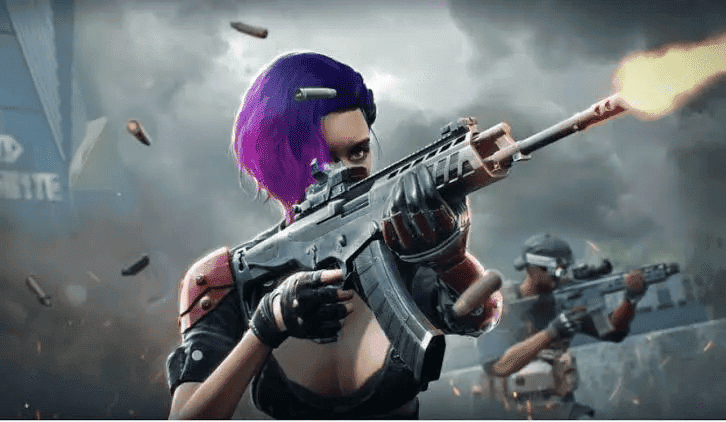 Krafton is keeping New State fresh with frequent updates. In the most recent one, the developer has brought a new map to the game. Being a battle royale game, it is necessary to have a variety of maps so that players do not have a repetitive experience. The new map is called Akinta, and is the third one in the game. Previously, there were two maps available: Erangel and Troi. Now, with Akinta, the developer aims to provide spicy gameplay for players. Below are the top 3 highlights of the map.

Akinta is a 4×4 map that is around half the same as Erangel making it a perfect match for those looking for a quick game. Not only, will it conclude fast but it will provide a fun experience. People get bored finding opponents and having to travel thousands of meters. Akina also features 100 players, and a game typically lasts for 15 minutes.

2. A mix between Miramar and  Erangel

The map’s southern side highly resembles Mirarmar, making it a great place for snipers. While the northern side is inspired by Erangel with maximum cover. In a nutshell, Akinta is the best of both worlds; a varied terrain and arid landscape. 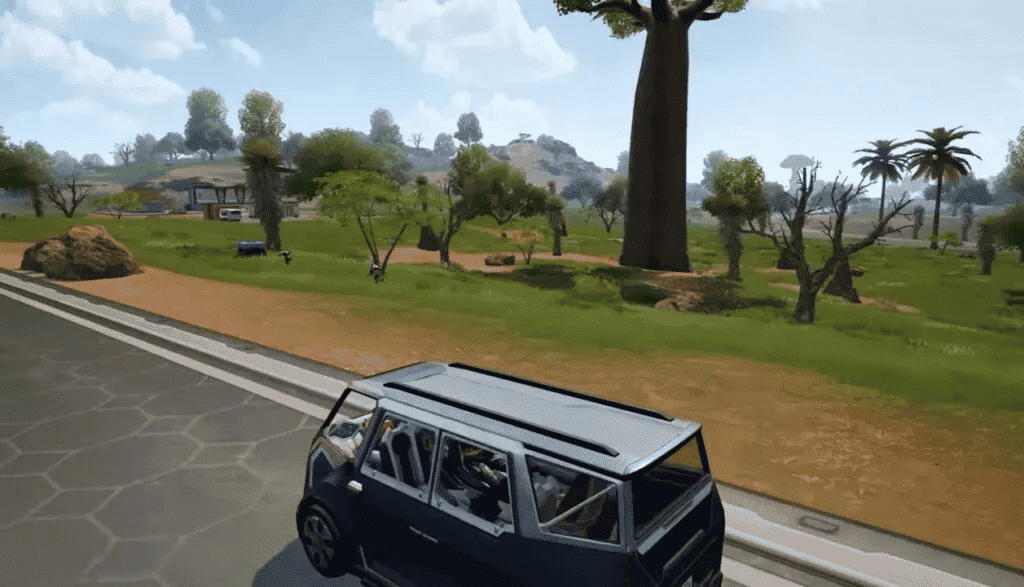 Akina also features the most powerful AR in the New State universe. The exclusive AR is called AK Alfa and is a modified version of AKM. It can be further enhanced with a muzzle, scope, magazine, and grip. Lastly, traveling is faster on the new map. There is also a new vehicle called Vcab, which runs on batteries. That being said, the new map is a promising addition to the game. Let us know your opinions in the comments below.

Read Also  The Callisto Protocol: The "Below" has been detailed