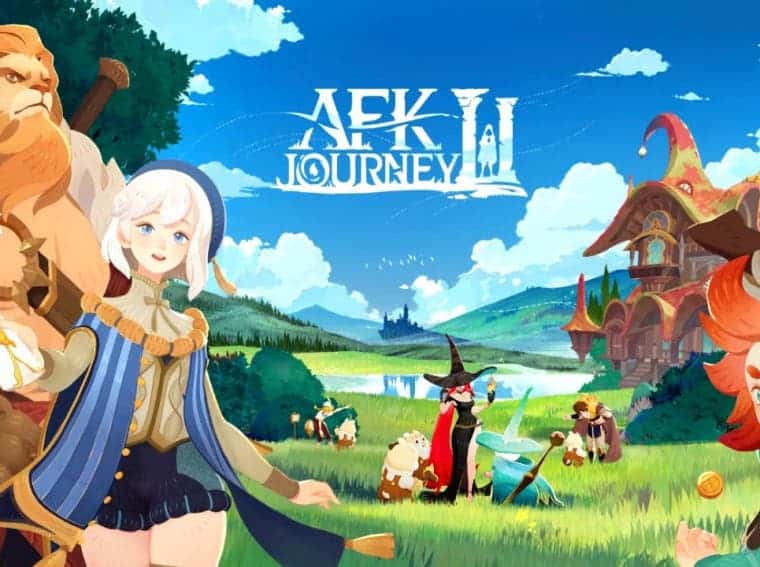 AFK 2: Journey is a role-playing title from Farlight Games. If you are into 3D graphics games with an interesting plot, then you must read till the end. This game has a lot of content ensuring players stay engaged for a long time. There are various heroes to collect, solve puzzles to uncover mysteries, gather rewards, and also a fascinating plot. For now, the game is soft-launched in a few regions including the Philippines, Indonesia, Australia, the United Kingdom, and Canada. If you are residing in any of these regions, you may try out the game on Google Playstore. Below is everything we know about AFK 2: Journey.

Are you ready to save Esperia with your team of heroes?

The game sees players as the Chosen One, who is responsible for saving the world. You will be exploring the enormous planet of Esperia and saving it from an adversarial group named Faceless. The battles will not be easy, you need to be prepared to fight stronger opponents. The game gives you the freedom to build your own team with a large cast of heroes. Each hero has his own unique skills. Moreover, you will be required to train them so that they are ready for the hard battles ahead in your journey. To keep you engaged, there are many puzzles as well as rewards to earn. 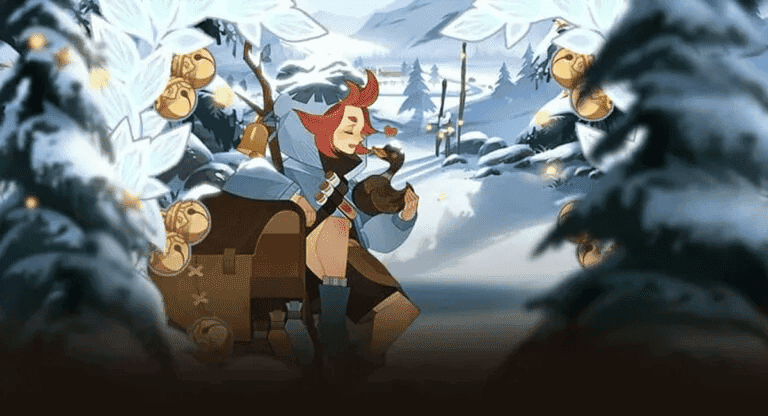 In a nutshell, this 3D RPG has enough content to keep you engaged. If you like the heroes element, then it is a suitable game for you. For now, the game has available in soft launch. We are not far from the game’s global launch so stick around. If you are an Android user residing in eligible regions, then you may download the game on Google Playstore.