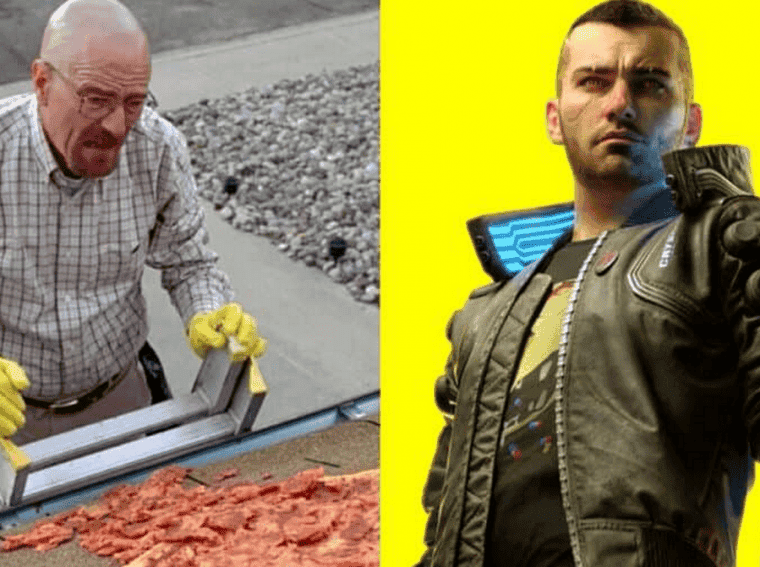 Cyberpunk 2077: A Breaking Bad Easter Egg has been found

Cyberpunk 2077 is filled with the most diverse references. They range from Akira to Hideo Kojima and to The Office. Recently, an attentive player found another easter egg: the iconic pizza on the roof from Breaking Bad.

The reference was found by internet user “AmericaLover1776_“, but his forum post does not specifically detail where to find this secret. Check it out below: 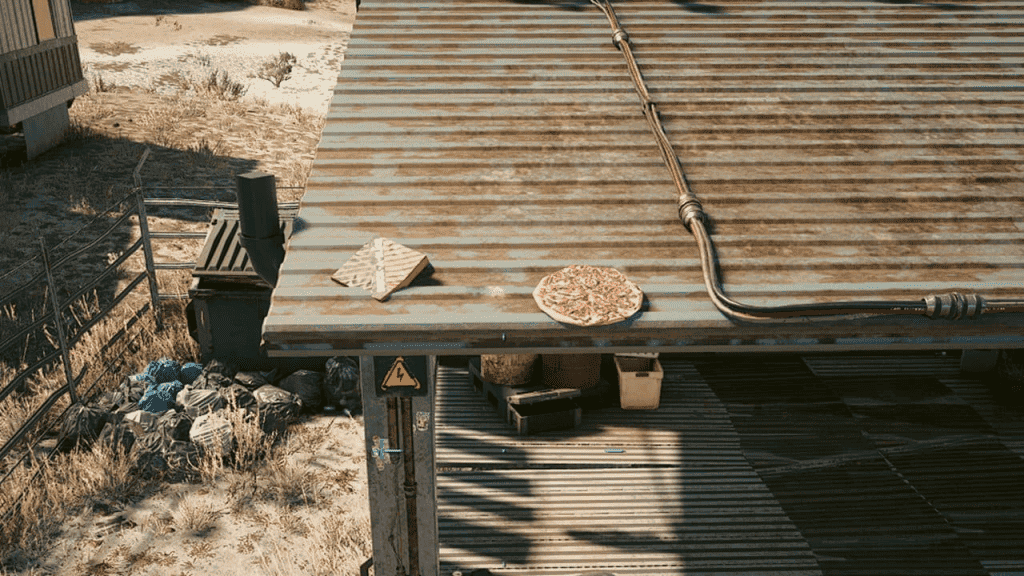 For those who don’t remember, or even haven’t watched Vince Gillian’s series, this easter egg in Cyberpunk 2077 is just one of the countless highlights of the show. In episode two of season three, protagonist Walter White has a nervous breakdown after fighting with his wife and throws a freshly baked pizza onto the roof of his house. Check out the scene below:

Another reference to the series in the futuristic RPG is the quest “The Heisenberg Principle”. In addition to the suggestive name, the same codename that Walter White uses to sell his blue methamphetamine, the player needs to destroy the laboratory of a fictional drug called “glitter”. That’s too much of a coincidence for a mere coincidence, right? That was a clear reference. Now, the latest “Pizza” clearly shows that someone at the CD Projekt Red studios is a fan of Breaking Bad.

Cyberpunk 2077 is now available for PS4, PS5, Xbox One, Xbox Series X|S, and PC. It had one of the most problematic releases in the story. However, the game seems to be conquering more players now.