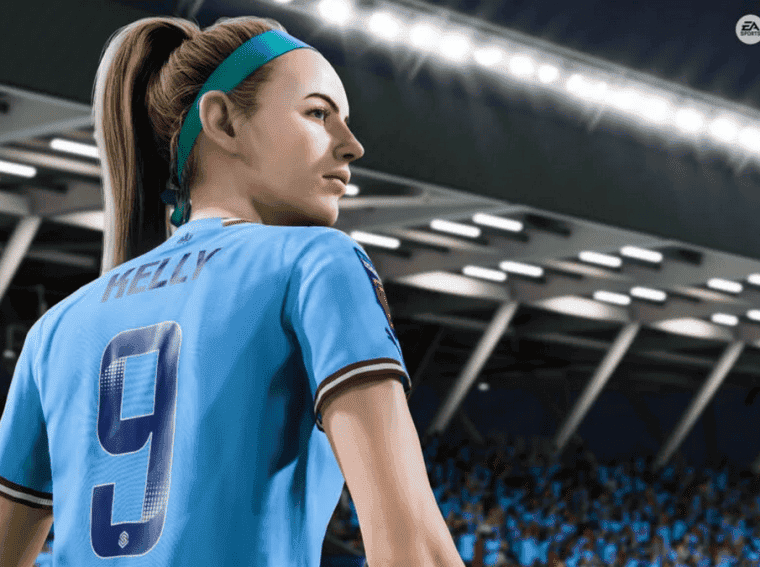 EA Sports finally brought information about women’s football, releasing a list of the ten best FIFA 23 players. Sam Kerr, Chelsea athlete and cover of the game alongside Frenchman Kylian Mbappé, is the second with the higher overall score in the game.

Not all of them have a licensed team within the game. Therefore, the publisher tried to display some according to their nationalities. The best of the ten is even Alexia Putellas, from Barcelona. However, as the league does not have a contract with the publisher, she appears only with the Spanish flag on the list. 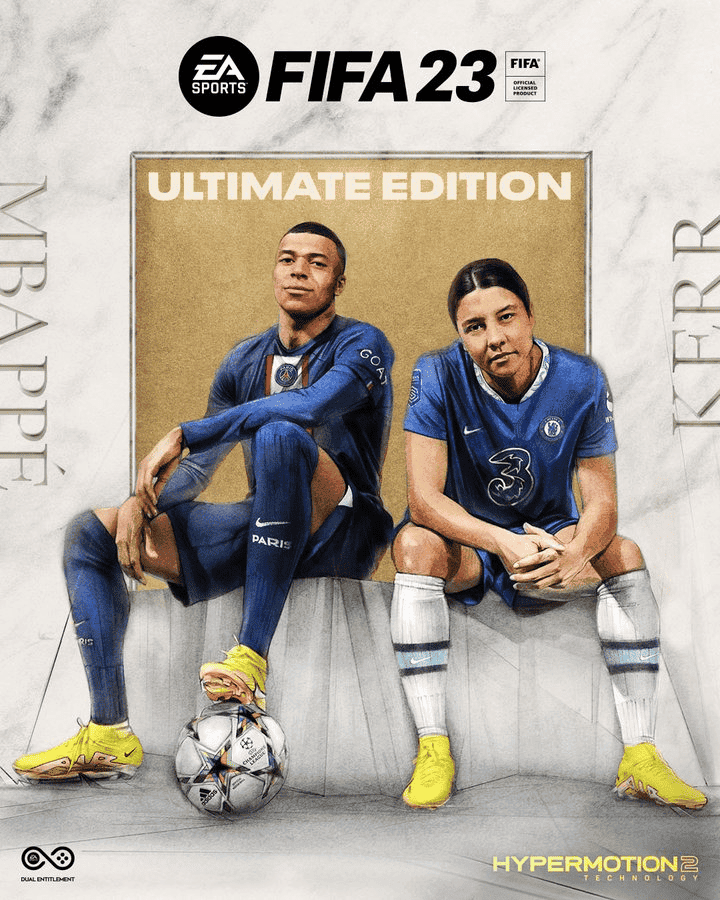 Some players are missing

Unfortunately, some popular female players are not present on the list. However, FIFA 23 will get the Women’s Soccer World Cup in Australia. It will reach the game in the future as a DLC. Once the update comes out, we expect a lot of other players to join the game. So if your favorite player is not on the list, you may have a chance to play with her in the future.