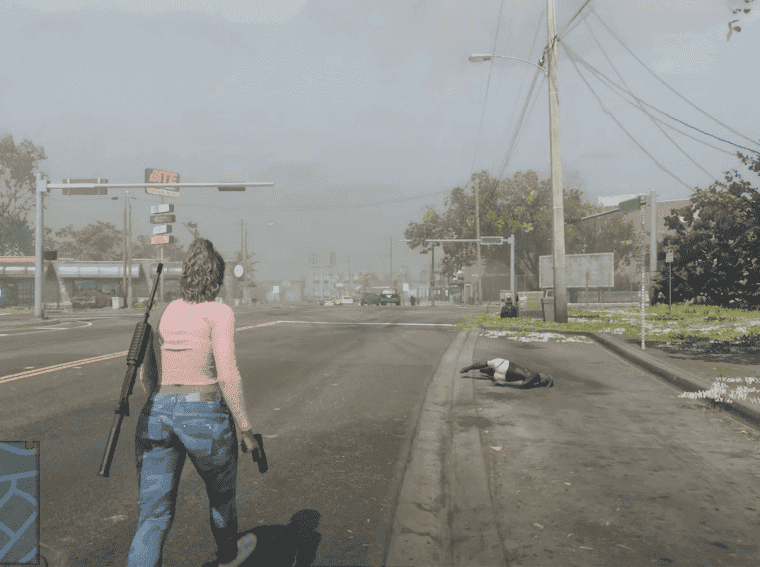 London police has confirmed that the alleged hacker responsible for disseminating GTA 6 content is being held in a juvenile center. According to a statement issued to Eurogamer, the 17-year-old has been in Highbury Corner since September 24. He is being investigated as a possible cybercriminal from the Lapsus$ group.

Accused of having hacked Rockstar Games servers to steal the company’s confidential data, the young man admitted to breaking laws that guaranteed his bail. However, he did not claim to have used his equipment illegally. If he is found guilty at the end of the trial, that will be his second public offense involving cybercrime actions.

That’s because, in March of this year, and still 16 years old, he was arrested along with six other individuals for having affected the systems of companies such as Microsoft and Uber. Since then, the hacker has been monitored and is now indicated as one of the possible members of Lapsus$. To those unaware, that’s a group that even penetrated the systems of the Brazilian Ministry of Defense in mid-2020. Recently, a Rockstar hack culminated in the sharing of around 90 clips of GTA 6. It shows the game in its pre-alpha stage of development. After the leak, the hacker tried to negotiate the sale of the detained materials. He contacted the company representatives. Apparently, he has access to more content and even to the source of the game.

Rockstar confirms the content belongs to its upcoming GTA game. However, it clearly states it’s not on par with the current/upcoming product.