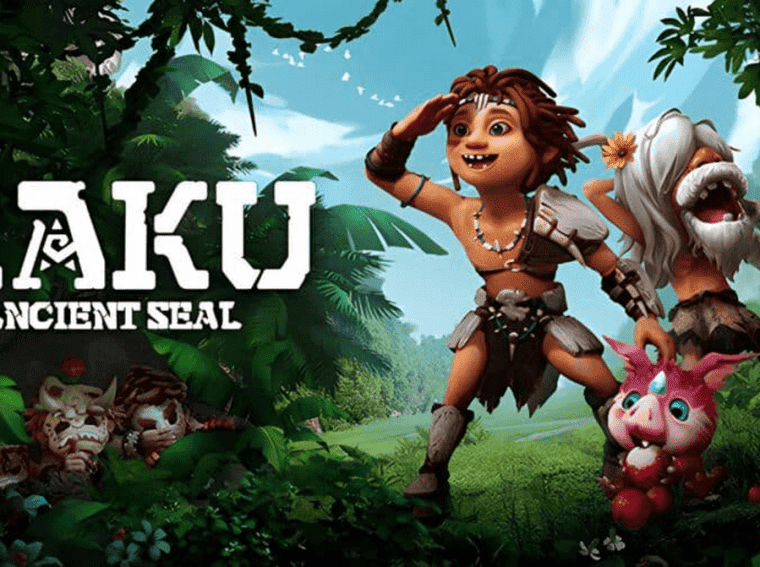 KAKU: Anciet Seal is a promising game from a Chinese studio

The Chinese developer BINGOBELL has announced that KAKU: Ancient Seal, an open-world action game, is coming to PS4, PS5 and PC in 2023. The title consists of a story adventure based on primitive cultural traits. It contains puzzle mechanics, map exploration, side activities and combat. It’s another game coming to put Chinese studios in evidence. Despite the challenges, there are a lot of talents in the country. The Black Myth WuKong phenomenon is just one of the most remarkable examples.

In the game, players take on the role of Kaku. The child is destined to forge alliances with four kingdom leaders to fulfill his tribe’s purpose. The journey across the world promises to be challenging. It will require the warrior to collect survival resources. Moreover, he’ll need to honor his skills and pay attention to his pig friend.

“With KAKU: Ancient Seal, we wanted to create a sense of mystery and adventure where you can forge your own path to victory,” said producer Brian Wang (via Gematsu). “We offer little guidance to players as we find it more rewarding to experiment and find what works for you.”

Watch the trailer for KAKU: Ancient Seal below:

Kaku is a very interesting game, and we hope it achieves some success next year. After all, Chinese studios are showing talent in the past few years. They deserve recognition, and we hope the game ends up being a good game.