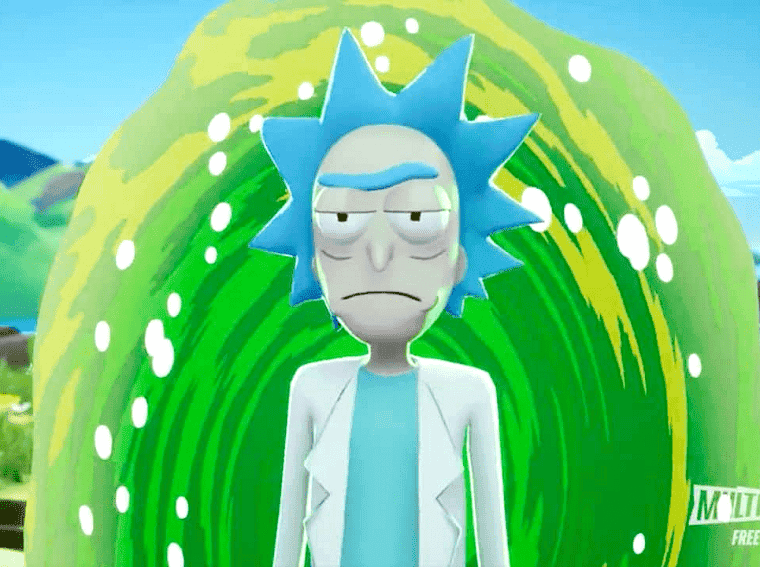 WB Games shared, the last Friday (23), an official teaser of Rick’s presentation. The character from the series Rick & Morty arrives in MultiVersus soon and joins the already available Morty and Gizmo as new additions to the first season. A release date for the fighter is expected to be announced in the coming weeks. He’ll join the hoster of fighters that is only set to grow in the upcoming months. Now, the player is finally available in the game.

So far, there are no more details about the mad scientist’s gameplay, animations, and voice acting. However, the images indicate that the iconic Meeseeks will fight alongside him. In addition, the clip suggests possible compatibility of the character with the Brute (strong, slow, and unique attacks) or Mage (ranged attacks) classes. In the next few hours, we expect more details to emerge. After all, players will dig and explore the entire moveset.

Goooooooood morning, MVPs! Next up to join the roster is……… 🥁🥁🥁#ComingSoon #MultiVersus pic.twitter.com/L4W9W0N0vm

MultiVersus is available for PS4, PS5, Xbox One, Xbox Series, and PC as a free-to-play title. The game brings several characters, from the more unexpected to the highly-requested ones. For instance, we can play as Shaggy. To recall, he has been the target of a “meme-campaign” for including it on Mortal Kombat 11. Obviously, Warner Bros didn’t agree with that. So, it decided to bring the character to another “lighter” game. Other iconic characters include Batman, Wonder Woman, Superman, Tom&Jerry. 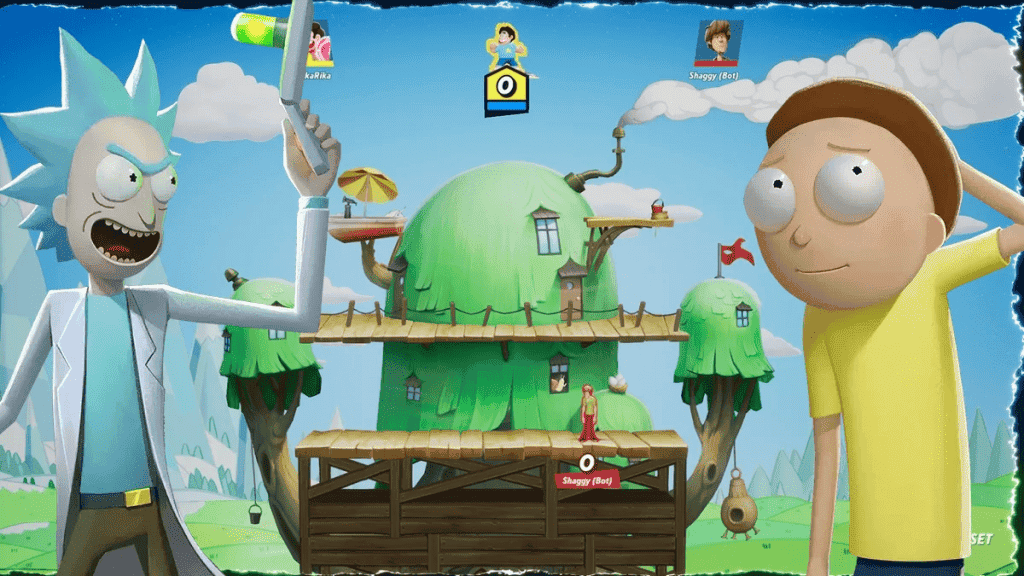 See the details of Gizmo in MultiVersus

Newly added to the brawler, Gizmo arrived as a Support character and has perks capable of protecting allies, debuffing effects, and attacking from a distance. The protagonist of “Gremlins” was the big news of the last patch, which also implemented balance adjustments to several fighters and fixed general hitbox bugs.