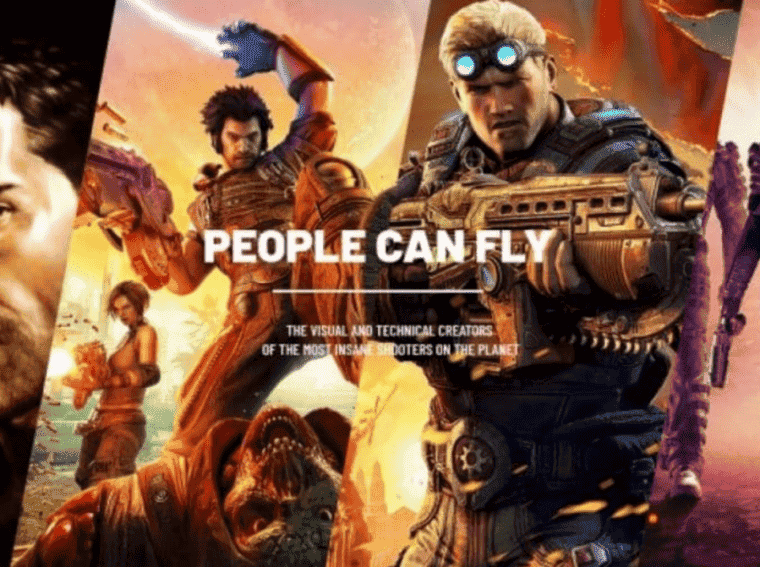 People Can Fly, the Outriders studio, had been working together with Take-Two Interactive to deliver a new action-adventure game. The game codenamed Project Dagger will no longer have the publisher, as the partnership between the companies has ended.

The developer, through a statement shared on the official website, confirmed that it does not intend to abandon the progress made over the past two years. In the document, Sebastian Wojciechowski, executive director of the company, said the following:

“We strongly believe in the potential of Project Dagger and are committed to continuing development with our own editorial line. The game is still in pre-production and our team is focused on closing the combat cycles and migrating from Unreal Engine 4 to Unreal Engine 5.” 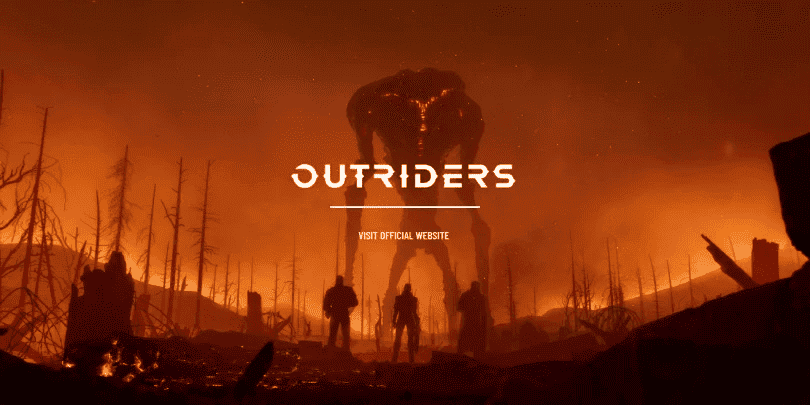 Wojciechowski also made it clear that future partnerships between People Can Fly and Take-Two are not ruled out. On the money invested and received in advance, the studio will return it once the game brings revenue.

Of course, Project Dagger can count on another publisher in the future. The developer is still working on other titles, such as Gemini (with Square Enix as the publisher), two VR games, and a project called Red (still in the conceptual stage).

Take-Two suffered a 6% drop in its shares after the big leak of GTA 6 content. Pre-market negotiations, a period where assets are defined to dictate the pace of negotiations throughout the day, were recently impacted. We don’t know, however, if it was one of the reasons behind the Take-Two decision. We’ll need to wait and see how Outriders developer will continue the ProjectDagger concept.