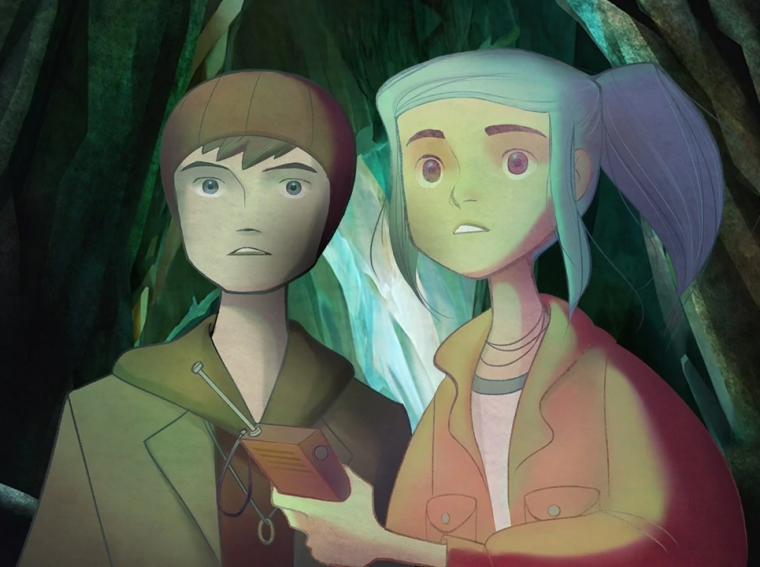 Netflix Games is expanding its library with various titles so that subscribers have more reasons to stick with the streaming service. The newest game to arrive on Netflix Games is Oxenfree. It was released in 2016 for Microsoft Windows, PlayStation 4, and Xbox One. Later it was ported to mobile in 2017. The game is now exclusive to Netflix subscribers; they can grab the title without any additional charges. It is a great recommendation for players interested in a narrative-driven adventure game. Below are all the details regarding Oxenfree: Netflix Edition.

There is an intresting storyline in the game featuring Alex and her stepbrother as they explore a haunted island. Players will unlock the mysteries of a ghostly rift. It is a choice-driven game with a horror theme. You will be contacting the supernaturals meanwhile there is also a teen element. There will be choices you have to make, each having its own consequence. For example, will you encourage your best friend to ask out his crush? 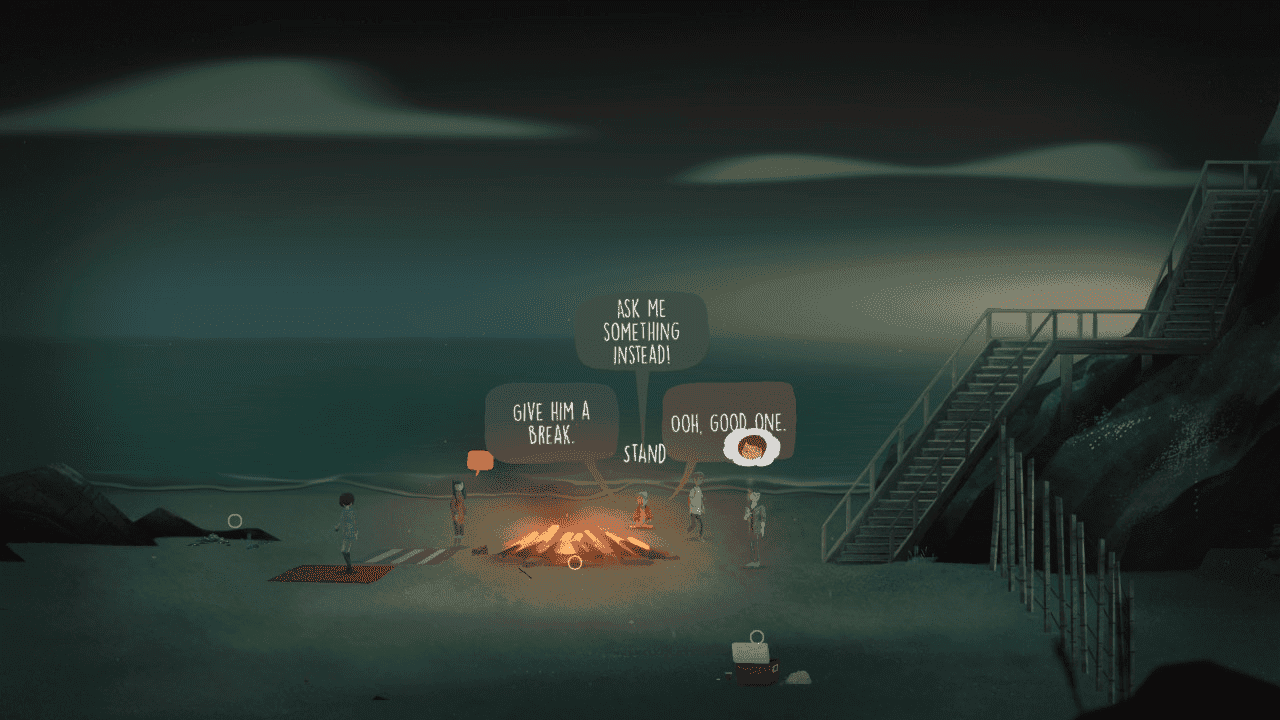 OXENFREE is such a special game to so many people, and launching on Netflix is a really exciting opportunity for us to introduce Alex’s story to even more people – maybe even someone who never thought they’d love playing a game,

One of the highlighting features of Oxenfree: Netflix Edition is the much-requested localization support. This means you can play the game subtitled in over 30 different languages which is definitely helpful in understanding the story easily. That being said, if you are already a Netflix subscriber, and like choice-driven games, then can check out Oxenfree. Stick around for more mobile gaming updates.

Read Also  The Settlers, "Age of Empires rival", will reach consoles in 2023

Read also: Netflix is opening its own video game studio in Finland