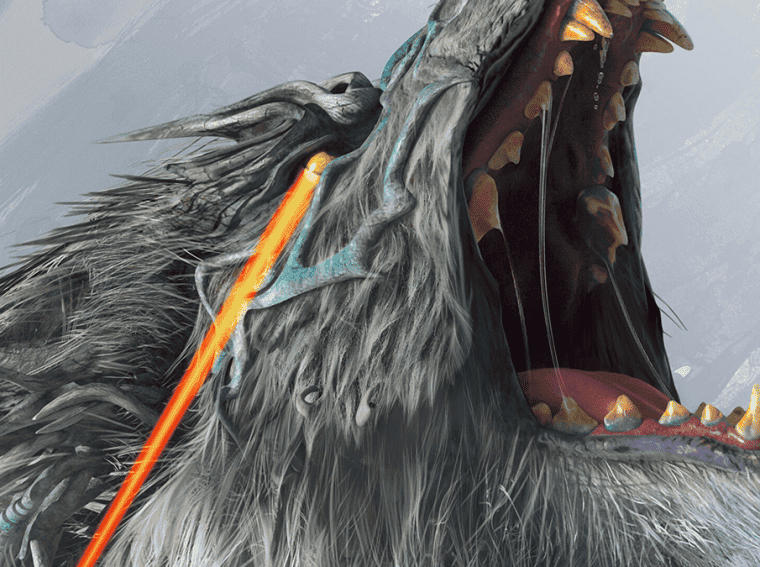 Wild Hearts is coming in 2023, reveal comes this Wednesday

According to Giant Bomb reporter Jeff Grubb, Electronic Arts and Koei Tecmo plan to release Wild Hearts in early 2023. The journalist comments that the fantasy hunting game is the “partnership title” mentioned in the earnings report and is planned for the current fiscal year (ending March 31).

Developed by Dynasty Warriors studio Omega Force, the game still has no announced release date. However, rumors point out that it will arrive soon. This Wednesday (28), a broadcast is scheduled on the game’s official YouTube channel. It may offer the first official details about the experience in Feudal Japan.

Grubb suggests that one of these new developments could be the video game debut window. To that end, the insider shared, on his Twitter profile, an image of an EA document mentioning a partnership launch during the fourth quarter of the fiscal year — between December 2022 and March 2023. Check it out below: 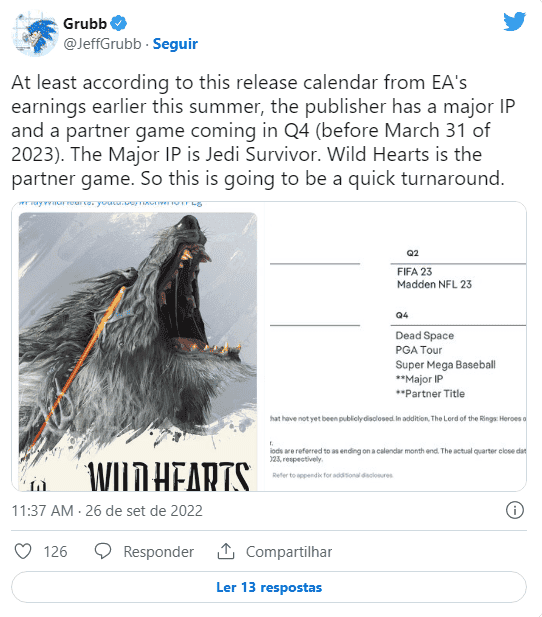 Earlier this week, Electronic Arts and Koei Tecmo confirmed the reveal of Wild Hearts for September 28. The project consists of an epic adventure in a feudal fantasy universe, with elements based on hunting, survival, and action.

We are curious to see what both companies have in tow with Wild Hearts. Koei Tecmo is known for its tradition and reputation with games. EA is also a strong company. However, it has been surrounded by controversies due to its current policies.