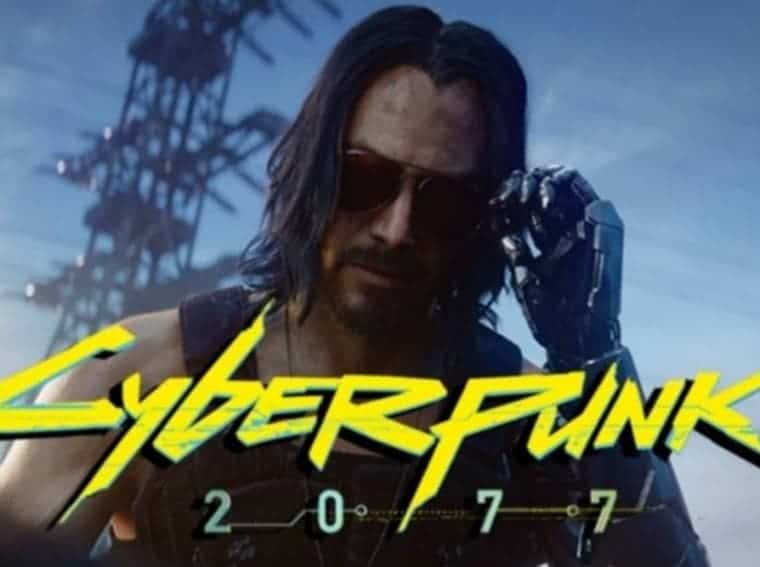 After the release of Update 1.6 and the Cyberpunk: Expendables anime, Cyberpunk 2077 seems to have gained the trust of the community. According to analyst Benji-Sales, the peak of simultaneous players in the RPG has already surpassed those presented by The Witcher 3, another success of CD Projekt RED.

The numbers refer to performance on Steam, the platform where games are distributed and marketed for PC. According to SteamDB, the Geralt saga reached its peak with 103,329 players, while the futuristic RPG reached 104,827 players. 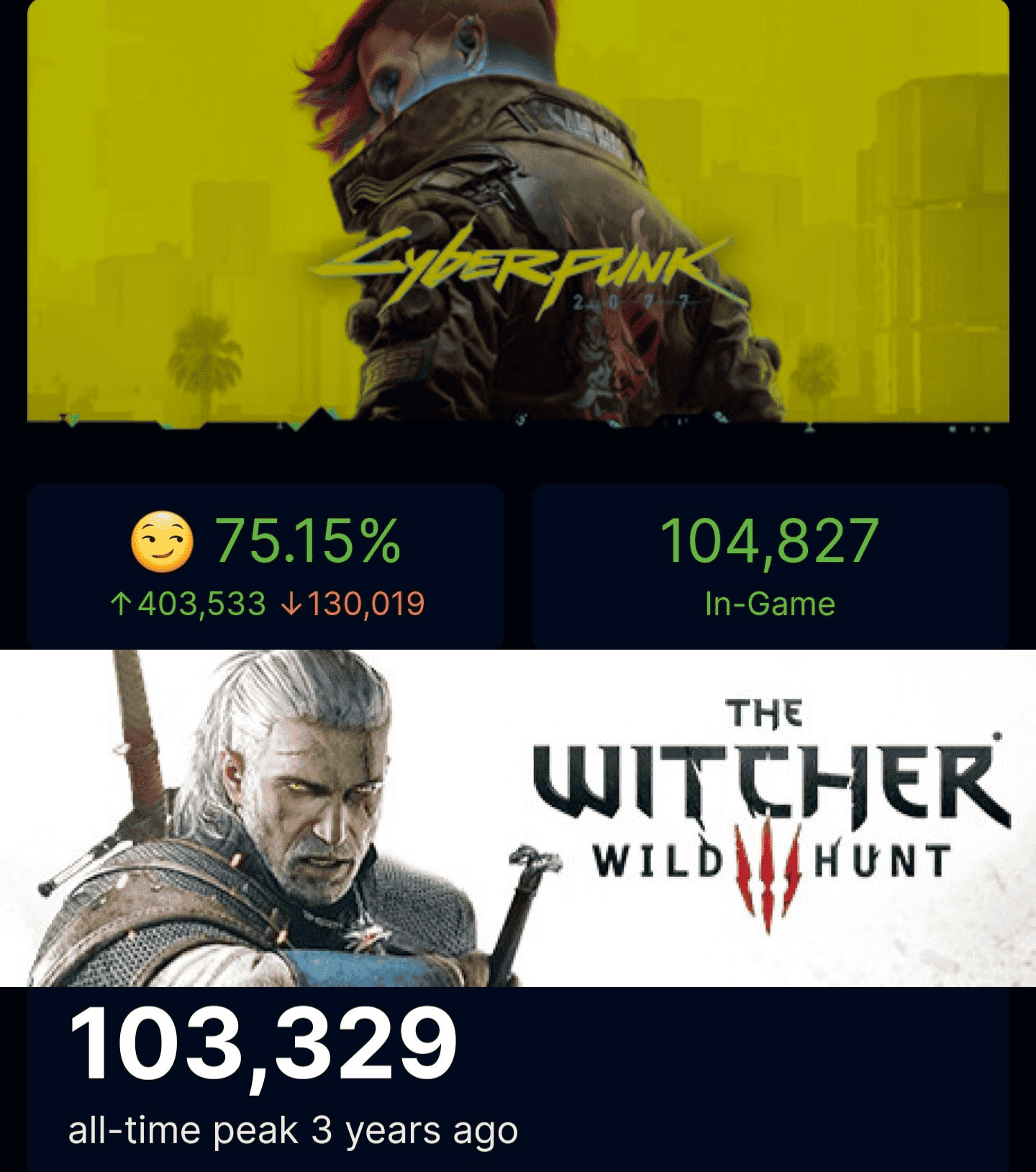 Cyberpunk 2077 has surpassed The Witcher 3’s peak concurrent players. To put things in perspective, check the numbers below:

That’s absolutely crazy. Nearly two years after launch, Cyberpunk has more people playing it now than The Witcher 3 ever had. The developers are happy, and CD Projekt Red is also happy. However, we don’t know if that’s actually fair. The company certainly suffered from the problematic launch and worked hard to fix the issues. However, nothing will change the fact that they’ve decided to launch an unfinished product. To make things more controversial, they’re abandoning the PS4 and Xbox One platforms. These were the original platforms of the game. As it was not announced for PS5 and Xbox Series X.

According to CDPR, last week, the RPG reached 1 million players each day for a certain period. We can only wait for the studio’s next updates to stay on top of the current number, after all, the other platforms (PlayStation and Xbox) were not taken into account by the analysis above.