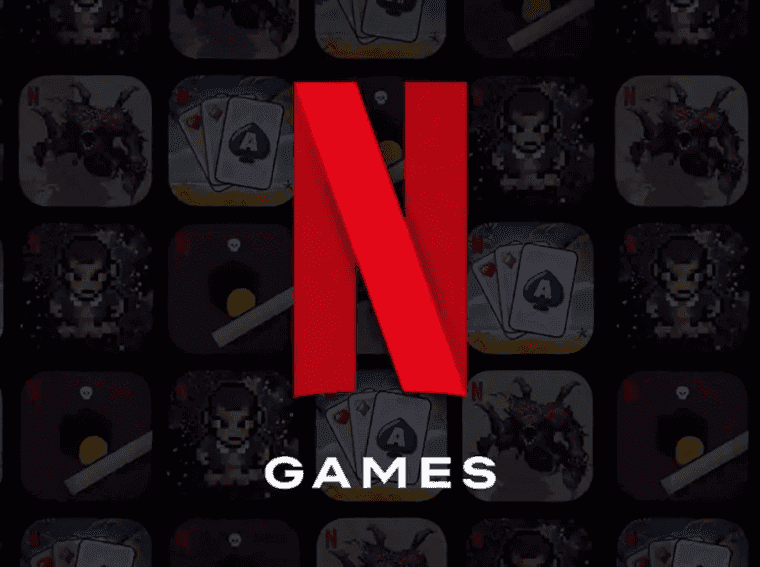 Netflix announced on Tuesday (27) the creation of its first game studio. In addition to movies and series, the streaming giant is investing in the world of mobile games. The proposal is to enrich an initiative that Netflix already has in the sector. Netflix Games is a game service that is free for those who have a subscription to the streaming service.

With the creation of the studio, the company intends to expand its catalog with more heavyweight mobile games.

“This is another step in our vision to build a world-class game studio. It will bring a variety of delicious and deeply engaging original games – with no ads and no in-app purchases – to our hundreds of millions of members around the world.”, said Amir Rahimi, vice president of Netflix’s gaming division.

While the studio is being set up, Netflix already has several initiatives in the industry. In case you don’t remember, the company acquired several studios. Moreover, it has partner companies like Next Games, Night School Studio, Boss Fight Entertainment, and others. 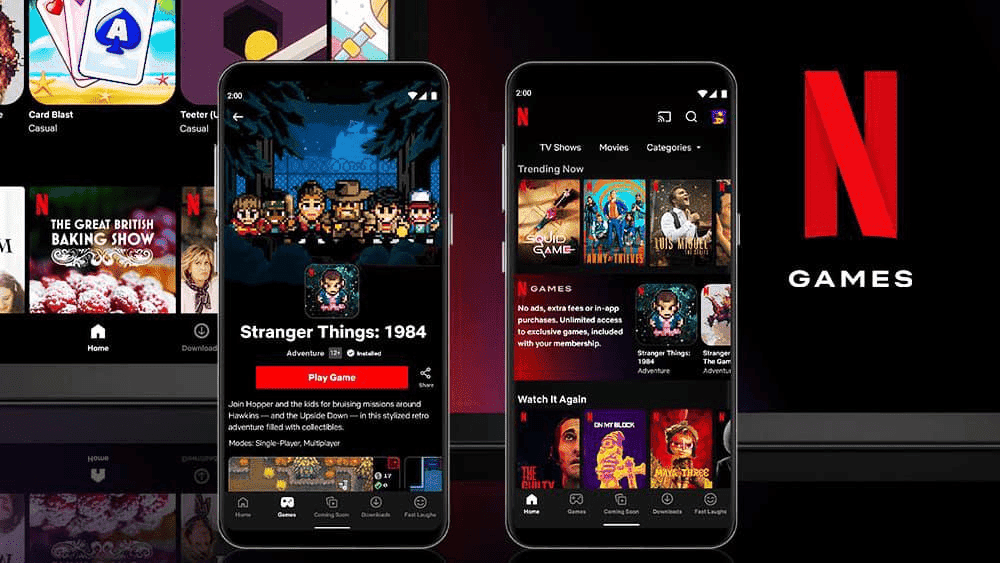 The company’s other acquired studios and partners, Next Games, Night School Studio, and Boss Fight Entertainment, will focus on different types of games, Rahimi said. that will cater to the diverse tastes of our members.”

While Netflix’s gaming initiative started off shy, recent partnerships with Ubisoft and Night School Studio have demonstrated the service’s potential. It may not be Xcloud, but for those who like offline games, Netflix games are getting more and more interesting.