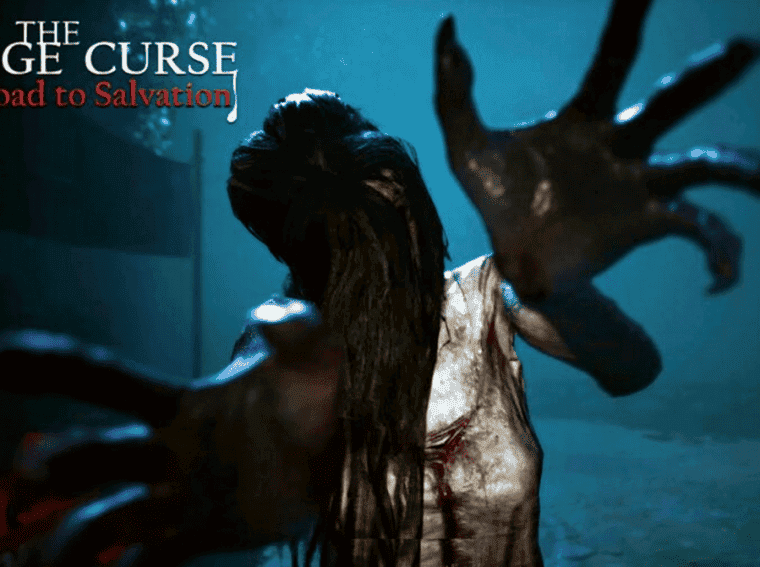 The Bridge Curse: Road to Salvation arrives in 2023 for PS5

Last Monday (26), eastasiasoft announced that the console version of The Bridge Curse: Road to Salvation will arrive in the first half of 2023. Horror game inspired by the urban legend “Curse of the Bridge”, the game will be released with unpublished localization in English and will also make the original dub available.

Set at Tunghu University in Taiwan, the project is based on a traditional local story and has six students as protagonists. With a cinematic first-person narrative, the title requires players to escape a curse and supernatural events.

Interestingly, the game distinguishes itself by offering a great immersion. This will come through visual effects, technical sound aspects, and gameplay mechanics. The gameplay consists of the classic stalker style. It’s possible to explore scenarios of a large school, solve puzzles and act in a stealthy form.

Learn more about The Bridge Curse: Road to Salvation

Read the description of Road to Salvation (via Steam) below:

“Fear, anxiety, and laughter are the symbols of youth. Experience true paranormal haunting with your friends from a first-person perspective and stay alive. The Bridge Curse: Road to Salvation is an adaptation of a horror film. It includes Taiwanese urban legend and an intriguing backstory.” 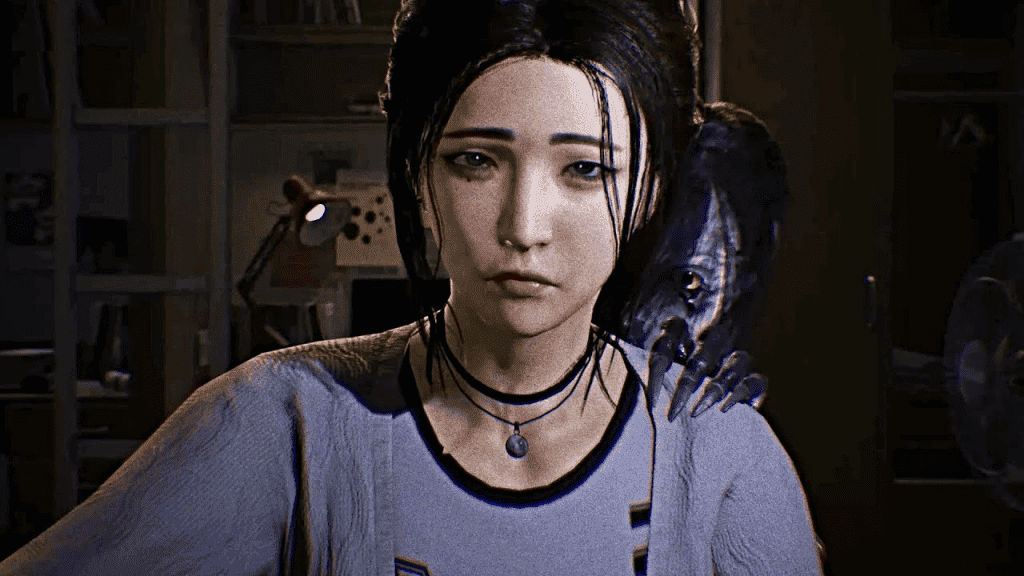 Do you know the movie that inspired the game? What are your expectations for another horror project on consoles? Comment!