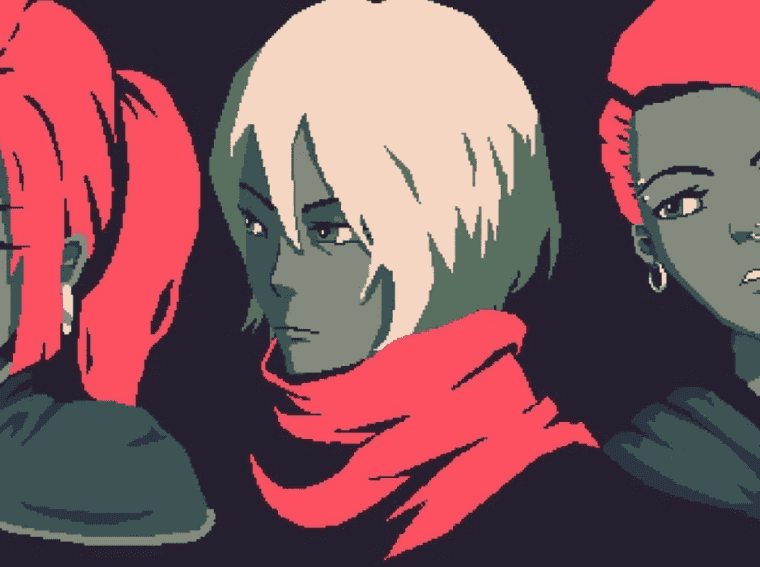 20 Minutes Till Dawn update arrives with these improvements

A few weeks back, 20 Minutes Till Dawn was released for mobile devices. The game was an instant hit thanks to its unique gameplay. It has 5K+ downloads already, and a rating of 4.1 stars. Many users have suggested that the game is fun but the controls are not that great. It is quite common with ports, for those unaware, 20 Minutes Till Dawn was initially released on Windows and MacOS. Now, the developer has released a new update bringing two most requested changes to the game.

You can now play 20 Minutes Till Dawn with a controller! 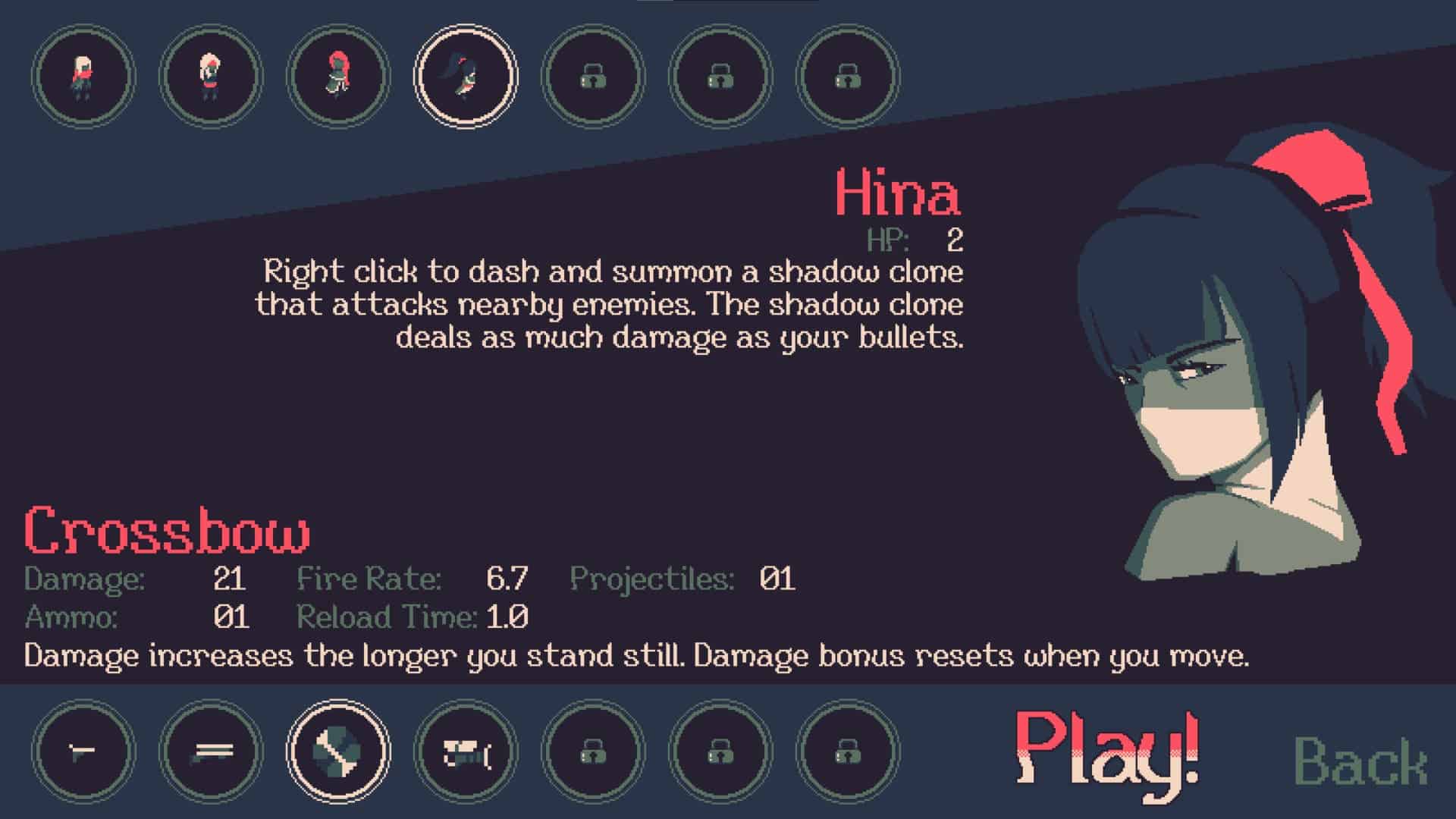 The first change is the addition of controller support. This feature is a great solution to the poor controls in the game. Now, you can play 20 Minutes Till Dawn with any control supported by your smartphone. The players of the game must know the importance of precise aim which is not something you can achieve on the smartphone controls. Now with the controller support, you can have a better aim. Although, do note that not every function works as some requires the use of the touch screen. 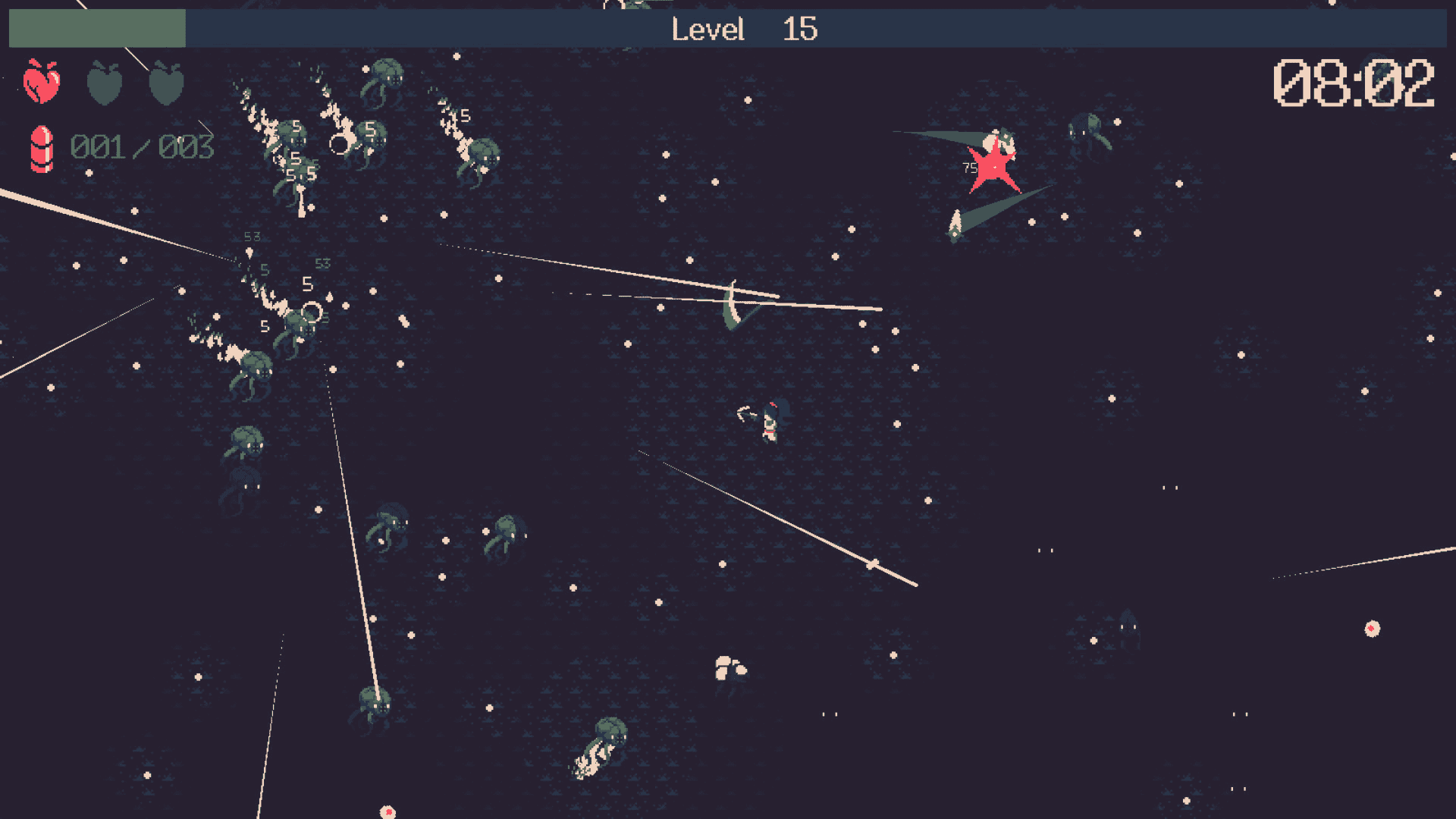 Another notable change in the game is offline support. Previously, the game required you to have an active internet connection which was absurd as this game is an offline one. Internet was only required for leaderboards, and now the developer has fixed this issue. Now, you don’t require internet connection. If you want leaderboard to be available, then you can turn on the internet access.

That being said, the game is quite fun to play. It has a unique gameplay that will surely make you stick for a long time. Those interested can purchase 20 Minutes Till Dawn for $2.99. Let us know your opinions on this new game in the comments below.