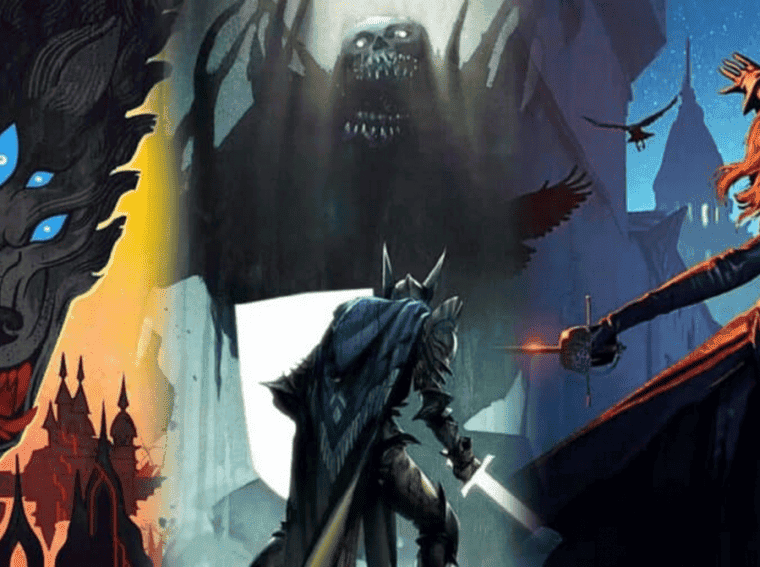 BioWare revealed last Thursday that fans won’t need to play through the original trilogy before arriving in the new RPG –  Dragon Age Dreadwolf. So, if you haven’t had this opportunity before, don’t worry. The one that confirmed the information on the official blog was the senior screenwriter of the sequel, Sylvia Feketekuty. Apparently, the studio’s intention is to target new audiences, while also attracting longtime fans.

“Dragon Age Dreadwolf has been a balance between providing answers to long-running questions for veteran fans while creating a game that new players, or someone who just played Dragon Age Inquisition years ago, can also jump into. It’s a diverse audience, and Dreadwolf’s development has included conversations about how the team can simultaneously reward our returning fans and welcome new ones.” 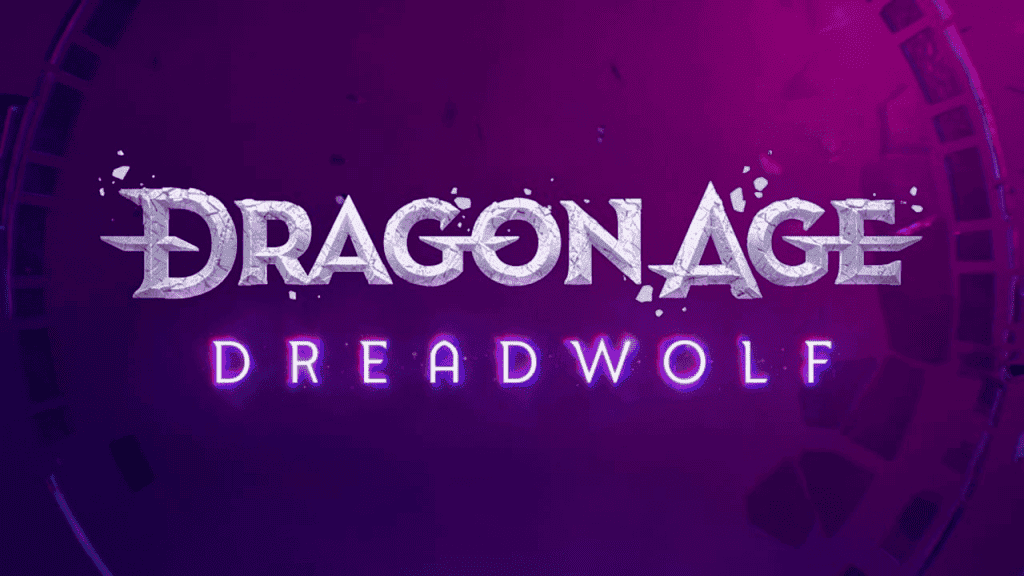 Dragon Age Dreadwolf does not yet have a confirmed release date, but it is in development for PS5, Xbox Series X|S, and PC.

Check below for more details on the plot of the game, which will have Solas as the villain:

“Solas the Terrible Wolf. Some say he might be an ancient elven god, but some say he’s not. Others say a traitor to his people… or a savior who now seeks to rescue them at the cost of his world. His motives are inscrutable and his methods sometimes questionable, earning him a reputation as something of a rogue deity—a player of dark and dangerous games.”

Looking forward to the sequel? Comment your expectations below!