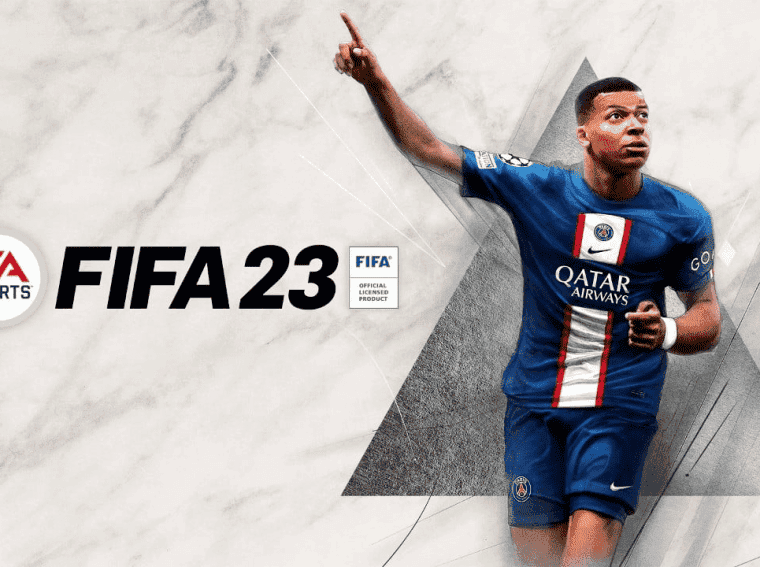 Finally, we reach the 30th of September, when FIFA 23 debuts. The new game in the franchise (and the last one with the “FIFA” seal) had a launch trailer with the presence of great stars such as Vinícius Jr. (Real Madrid), Mbappé (PSG), and of course, a brief display of the power of Hypermotion 2.

The content shows all the preparation of the fans and athletes before arriving at the stadiums, one of the novelties that fans of the franchise will find in-game thanks to the update made to the graphics engine used. Check out the result in the video “Everybody’s Game”:

Nick Wlodyka, Senior Vice President and General Manager of EA SPORTS FC, had the following to say about the arrival of the new game in the series, which is “the most immersive and authentic” experience ever delivered by the publisher:

“With FIFA 23, we’re bringing fans everywhere the most immersive and authentic football experience ever in an EA SPORTS FIFA title. Incorporating women’s football clubs, our latest technology innovations with HyperMotion2, and unparalleled authenticity with over 300 partners across world football, this latest title encapsulates the power of football to connect players, leagues, teams, and talent from around the world. through our shared passion for the sport.”

You can still test FIFA 23

For those of you who still don’t know if you will buy FIFA 23 and need to test the game, know: EA is offering a monthly subscription to EA Play for R$ 6 until this Friday (30th) – those who subscribe will be able to enjoy 10 hours of title gameplay. 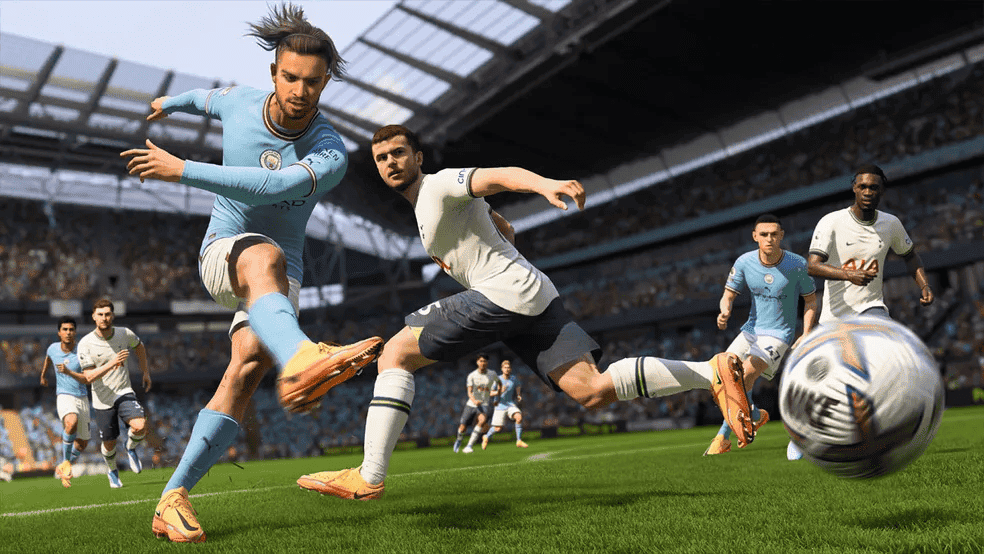 The game has versions for PS4, PS5, Xbox One, Xbox Series, and PC. Those who purchased the Ultimate Edition are already playing early, starting on September 27th.