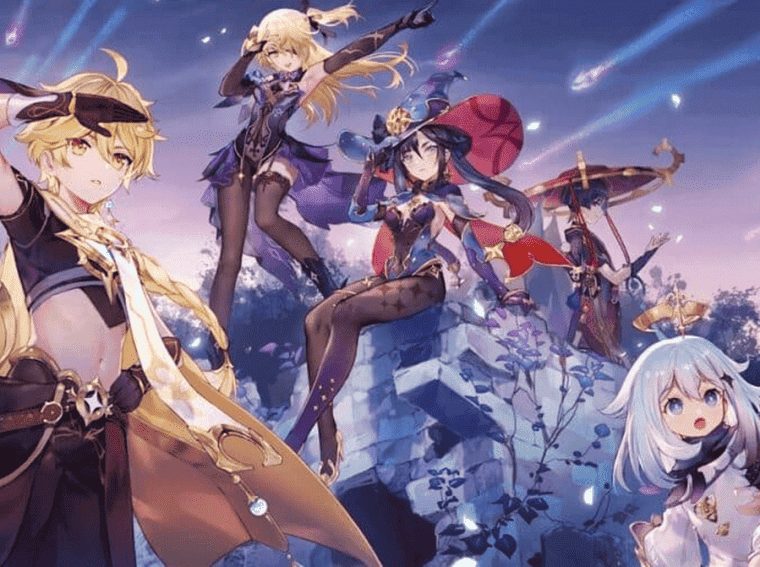 Exploring the generous amount of characters and territories are some of the best ways to play Genshin Impact, but it is certain that some limited-time events that have already passed through the RPG game are missing. Luckily, HoYoverse is considering bringing them back to roleplaying.

In a recent interview with IGN, a spokesperson for the studio acknowledged that the community misses some of the seasonal periods already based on the title. Windtrace and Lost Riches are some of the examples that have already had a repeat, but there are still others, such as the characters Albedo and Childe, that part of the fans did not have the opportunity to take advantage of. 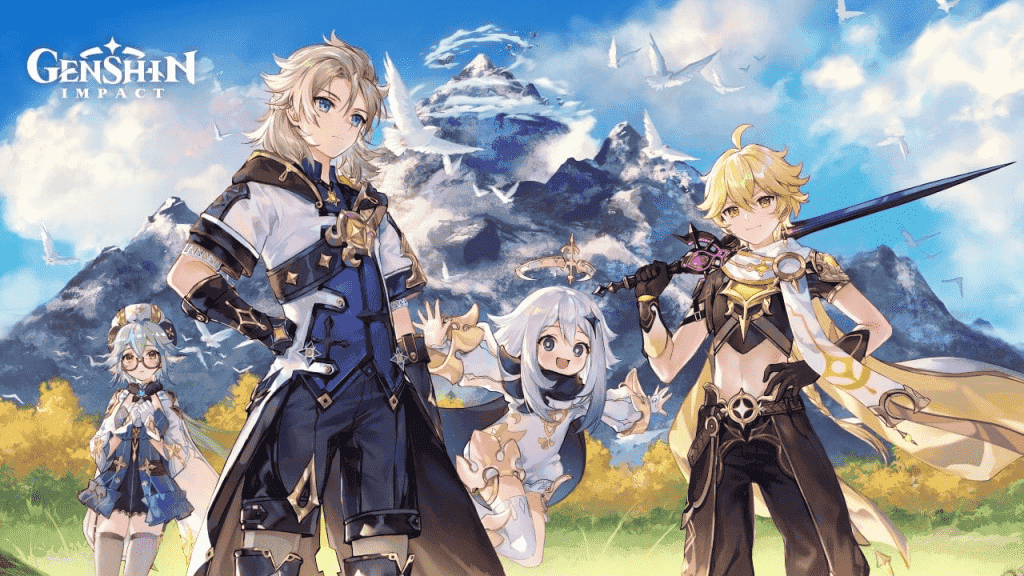 Apparently, the intention in bringing them back is to make all fans able to play them — even if they missed the chance in the past. The spokesperson said the following:

“With limited-time seasonal events, we want to show players how the world of Teyvat and each character has changed over time outside of the main storyline.

So even if events return, like the Golden Apple Archipelago in version 2.8, there will be changes to the characters, stories, and gameplay of relevance. However, we are considering the issues and may have new ideas in the future as our technology and productivity advance.”