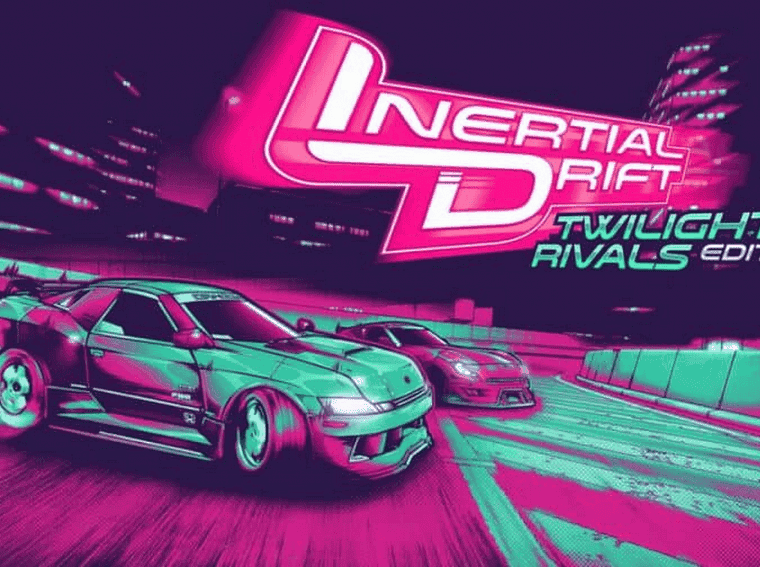 Publisher PQube and developer Level 91 Entertainment have announced that Inertial Drift: Twilight Rivals Edition will release on October 20 for PS5 and Xbox Series. The set is a new-gen exclusive and contains the Twilight Rivals Pack downloadable content, scheduled to arrive on the same date and separately for PS4, Xbox One, and PC.

The expansion includes a new analog driving feature, a brand new campaign based on the “Twilight Rivals” story, and graphics options for performance (prioritizing FPS) and quality (prioritizing resolution). In addition, the complete edition will offer 24 unique vehicles — among various models and lines — and 14 variable tracks.

Inertial Drift: Twilight Rivals Edition also features online multiplayer via a network connection and is competitive via local multiplayer. Check out the trailer for the next-gen version below:

Originally released in 2020, Inertial Drift is a futuristic racing experience characterized by its retro cartoon aesthetic. Dating back to classic arcade games, the title brings accessibility options and many challenges. In addition, its gameplay is based on fast racing with a great appeal to drift and sharp turns.

That is an intriguing indie game. Let’s see if it will have some success in this increasingly competitive market. Also, the month of October is full of big releases. Or at least, it’s the time when players will be holding money for the launch of God of War Ragnarok.