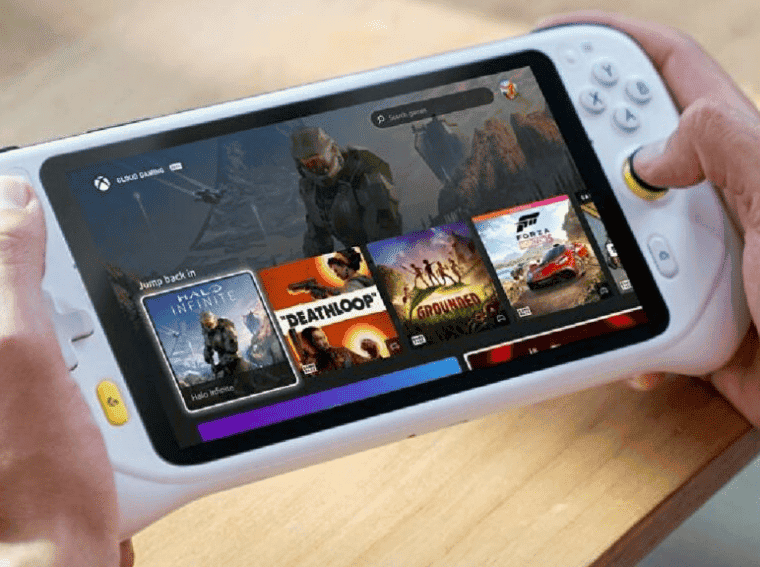 Logitech G Cloud: Why this Android device is doomed to fail?

Logitech has finally made the new G Cloud console official. Previously, there was a leak exposing the device in its full glory. Through the leak, we got to know that the device is running on Android, and has cloud gaming features. But we didn’t have enough information on the hardware side. We were anticipating a custom-made Qualcomm processor for the finest gaming experience, and even some crazy features. However, our expectations shattered after the official announcement of the Logitech G Cloud. 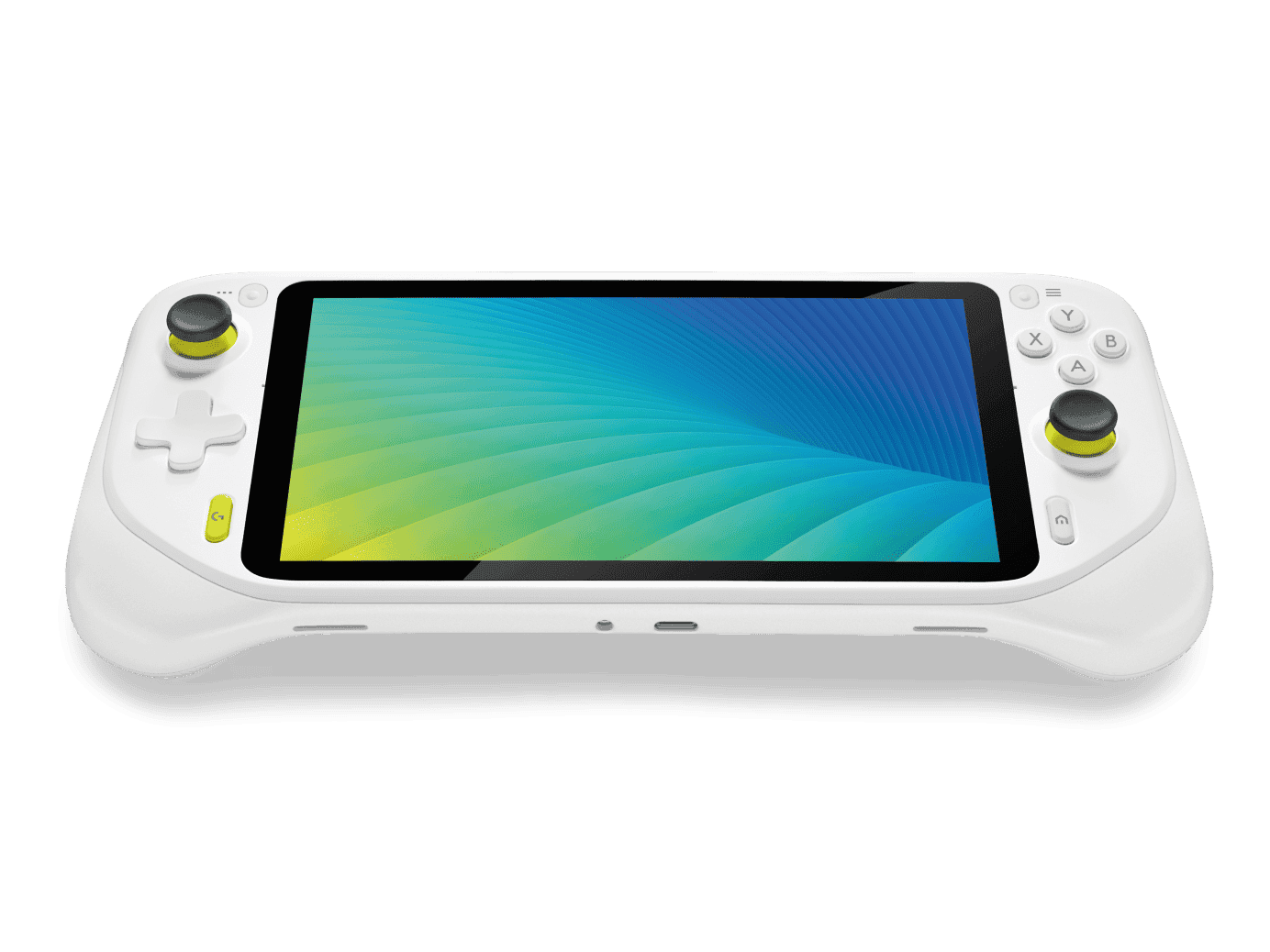 Turns out, Logitech G Cloud is a customized Android device mainly for cloud gaming. If you were expecting to play Android games natively on this console, then it will be disappointing to hear that it has weak mid-spec internals.

Powering the device is a Snapdragon 720G processor, just 4GB of LPDDR4X RAM, and a low 64GB of UFS storage. The processor is usually found in the sub $200 smartphones. Jokes on us, we were expecting the Qualcomm G3x platform which was announced last year specifically for Steam Deck-like or Switch-like handhelds. Secondly, it doesn’t even have ample RAM and ROM by today’s standards. Logitech just purely focused on cloud gaming with this one.

Now, you will say why am I just complaining about the poor hardware when a device is meant to be for cloud gaming? Well, the thing is Logitech G Cloud is awfully priced. This thing sets you back for $349.99, which is a lot for a device like this. For comparison, the Nintendo Switch starts at $299. Moreover, you can get Steam Deck starts at just $50 more at $399. Hence, this gaming device is a failed product. We hope Logitech comes with a better option in the future. That being said, make sure to stick around for more gaming updates.