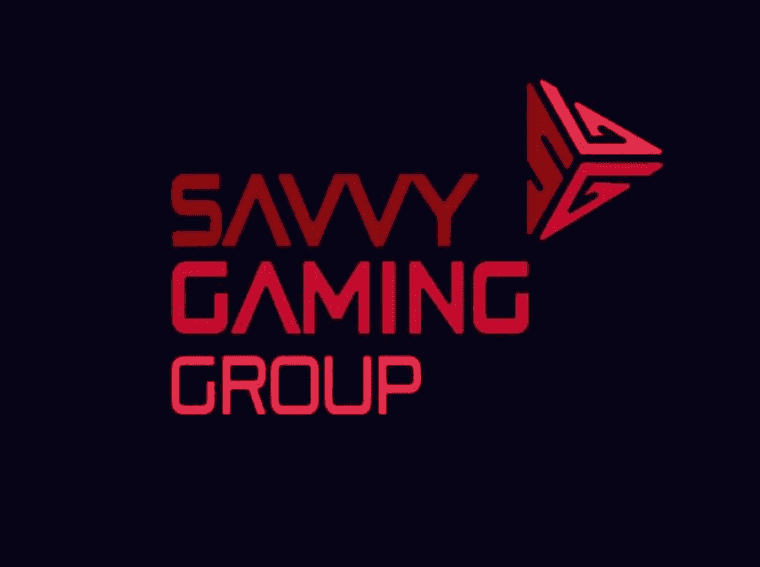 Savvy Gaming Group will invest $ 37 Bn in the game market

The Arab conglomerate The Savvy Gaming Group announced an investment of over US$ 37 billion in the gaming market. In the coming months, the company will expand its business in the department. It will acquire an industry “leading publisher” and establish new game studios.

The news was shared through the Saudi kingdom’s press agency and provided more details about the distribution of funds. According to the site, more than $13 billion will go towards “acquiring and developing a leading game publisher. In a bid to become a strategic development partner”. It will keep the $18 billion in minority investments. 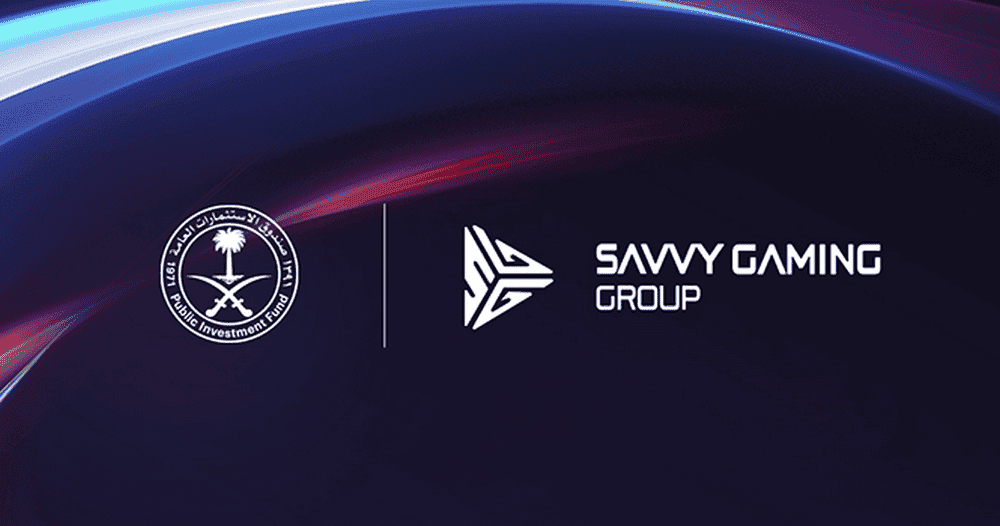 The plans also call for the founding of 250 gaming companies. Moreover, involves the creation of 39,000 jobs, according to Saudi Crown Prince Mohammed bin Salman. In addition, expanding participation in the games market is part of the “Vision 2030” plan, which aims to diversify the country’s economy.

It is worth remembering that this year, The Savvy Gaming Group announced the purchase of 96% of SNK, The King of Fighters, and Fatal Fury, and an injection of US$ 1 billion in the Swedish corporation Embracer Group (about 10% of the shares). . Other multibillion-dollar investments in the country have domains in EA, Take-Two, Activision, Nintendo, and others. Let’s see if the Savvy Gaming Group will become a strong name in the industry of games.