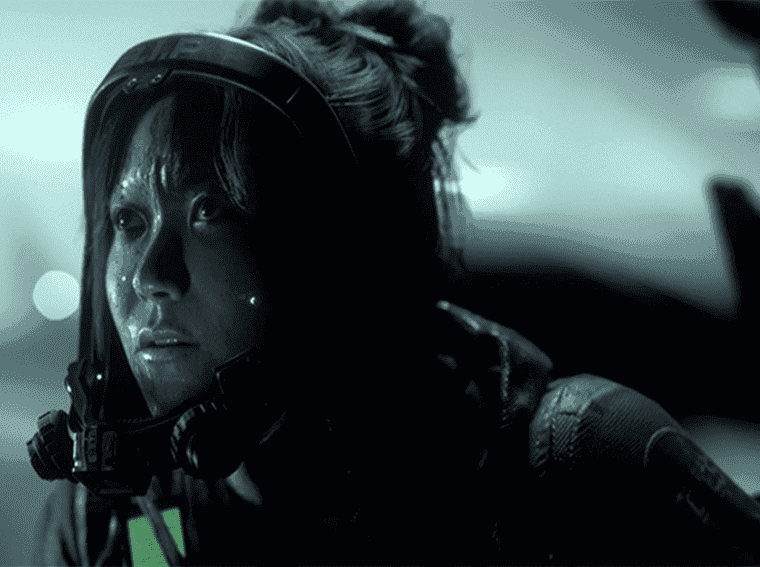 The Callisto Protocol reveals Karen Fukuhara from The Boys

Krafton revealed a never-before-seen trailer for The Callisto Protocol on Thursday, featuring more stories about the mysteries of Jupiter’s moon. In addition to highlighting the story, the images reveal a first look at the participation of Karen Fukuhara in the horror game, an actress known for playing Super Kimiko, in “The Boys”.

The clip is surrounded by suspense and brings information about the terror experienced by Jacob Lee and his companions to escape from Black Iron prison. After an event spawns mutated creatures known as Biophage, survivors must understand the origin of this evil and seek to eliminate it, as a desperate alternative to not being exterminated.

In addition to having Josh Duhamel in the role of the protagonist, the game will have Fukuhara as one of its big stars, playing the prisoner Dani Nakamura. The actress had already been confirmed in the voice cast during Comic Con 2022, but it is now possible to observe her digitized version. In the plot of The Callisto Protocol, she will be a kind of voice of reason for Jacob.

The Callisto Protocol will debut on December 2nd for PS4, PS5, Xbox One, Xbox Series, and PC. 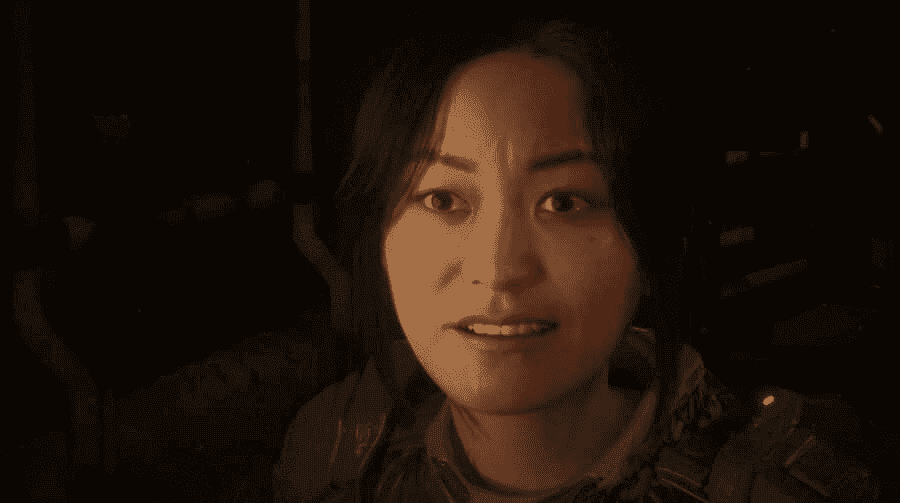 Despite the similarities, The Callisto Protocol is not Dead Space 4

In an interview, Mark James, technology manager at Striking Distance Studios, said the new space horror game was not designed “to be Dead Space 4”. When asked about the comparisons, he insisted he maintains a great deal of respect for the franchise and claimed to be taking advantage of some elements of the spiritual predecessor.