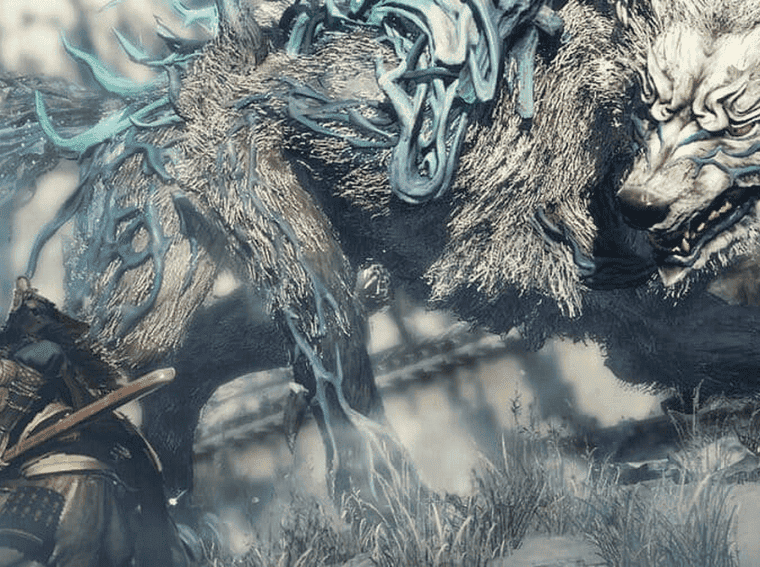 Wild Hearts, a new game revealed by EA and Koei Tecmo, will only have versions for PS5, Xbox Series, and PC. In an interview with IGN, Kotaro Hirata and Takuto Edagawa, game directors, explained why PS4 and Xbox One did not receive an edition of the title.

According to them, the focus of the project is to maximize the performance of the game on current generation consoles. When asked about the absence of a port for the previous generation video games, they responded as follows:

“We believe that the fantastic and unique worldview inspired by feudal Japan is one of the Wild Hearts’ differentials. To make the world more attractive, we felt the need to maximize performance on today’s platforms.”

He concludes his thoughts on the PS4 and Xbox One versions being dropped as follows:

“With the game, we embrace the challenge of using new technologies. We hope players will use Karakuri to move freely in the colorful and expansive world created by us.” 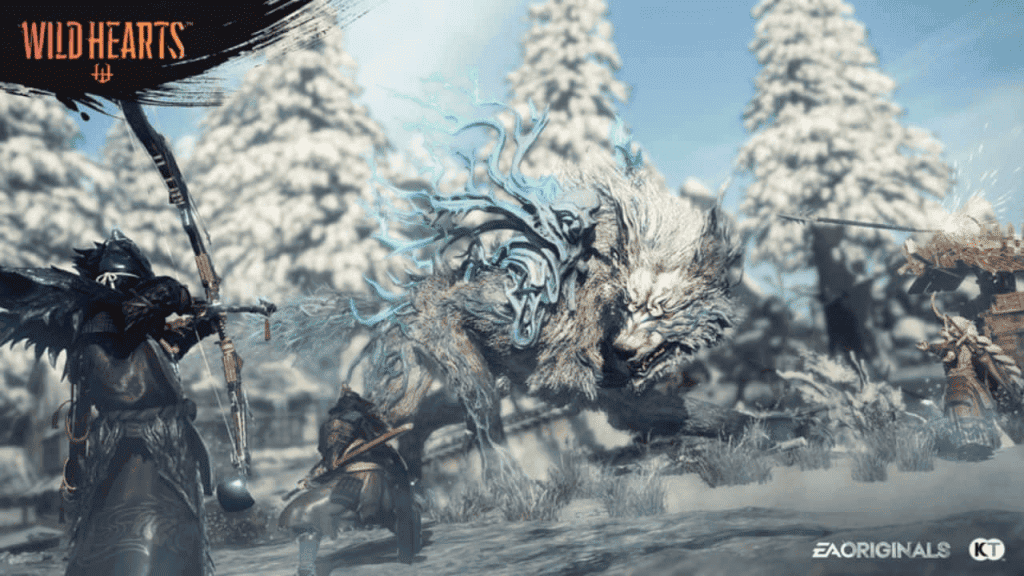 Wild Hearts will arrive in February 2023

Inspired by the gameplay of Monster Hunter, the new RPG game from EA and Koei Tecmo, Wild Hearts, will arrive on February 17, 2023. A gameplay trailer was shared by the companies on Wednesday (28).