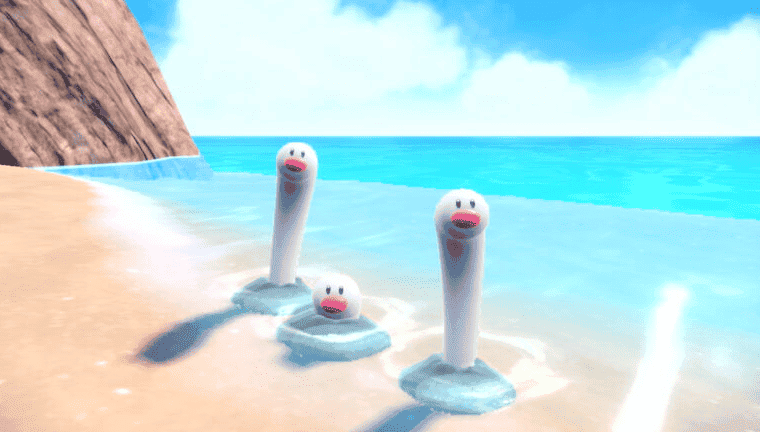 Wiglett is a new Pokemon that will remind you of something

Pokemon Scarlet and Violet’s launch is just around the corner. Just like every new generation, the ninth generation also brings loads of new Pokemon. Now, there is a new one that looks weird for sure, but it will also surely remind you of something; the very popular Diglett to be precise. The new Pokemon not only has a similar name to Diglett, but also has a physical resemblance. However, one surprising thing to note is that Wiglett is not a regional form of Diglett, rather it is a completely new specie. Let’s check out everything we know about Wiglett below.

For starters, Wiglett falls under the Garden Eel Pokemon category and is a water-type Pokemon with a height of 1.2 m and a weight of 1.8 kg. The ability of Wiglett is Gooey / Rattled. According to the official description of the Pokemon, “Wiglett pokes a part of its body out of the sand to feed in the ocean. It’s still unclear what the rest of its body hidden in the sand is like or how long it might be. It’s said that Wiglett’s resemblance to Diglett might be a mere coincidence—a result of its adaptation to its environment.”

Wiglett is a convergent type Pokemon 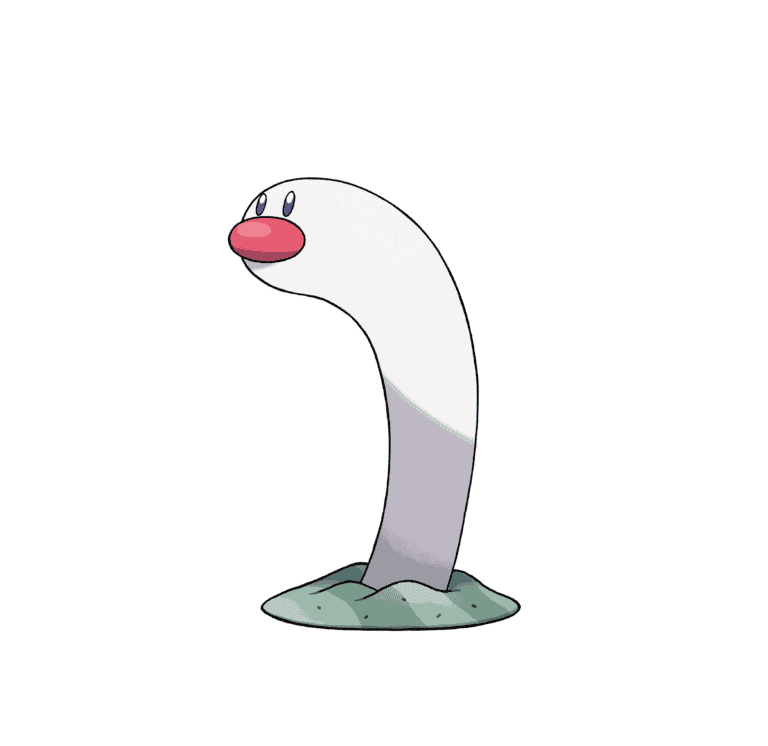 This is where things get a bit confusing. Wiglett is not a regional form, which we previously thought. However, it is a completely new specie. This Pokemon falls under the convergent type, which we discussed in one of our previous articles. In short, in convergent evolution, two entirely separate species end up evolving into similar yet unrelated forms. This concept can also be seen with Dragonite and Charizard; Audino and Indeedee and various different look-alikes of Pikachu. Even though convergent evolution sounds great, there can also be a discussion of whether GameFreak is too lazy to bring fresh new designs instead of recreating older Pokemons.