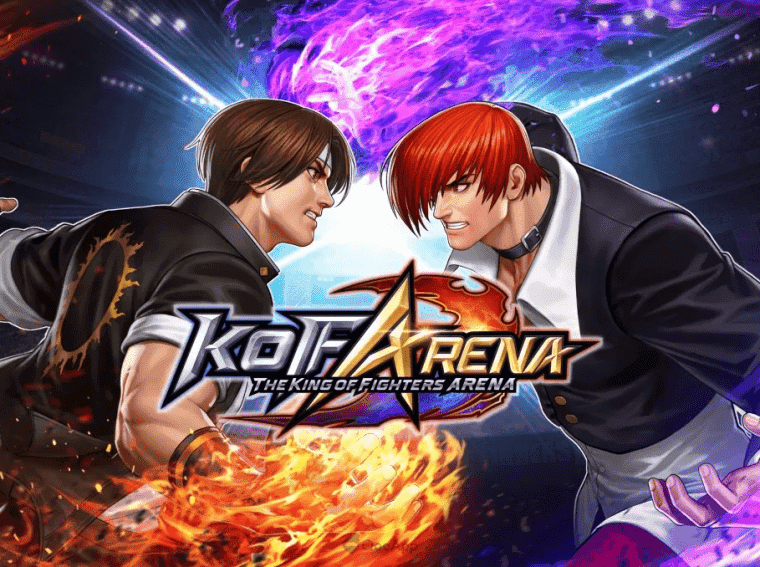 The King Of Fighters is a popular series of fighting games. The first game came back in 1994, and thanks to its huge popularity, the franchise is still alive and kicking. The latest game for consoles and PC is The King of Fighters XV which was released earlier this year. However, this game was not ported to mobile. Thanks to Netmarble, a new KOF game is also launching for smaller screens featuring all your favorite characters from the franchise. The game is titled The King Of Fighters Arena and has now entered the pre-registration stage. 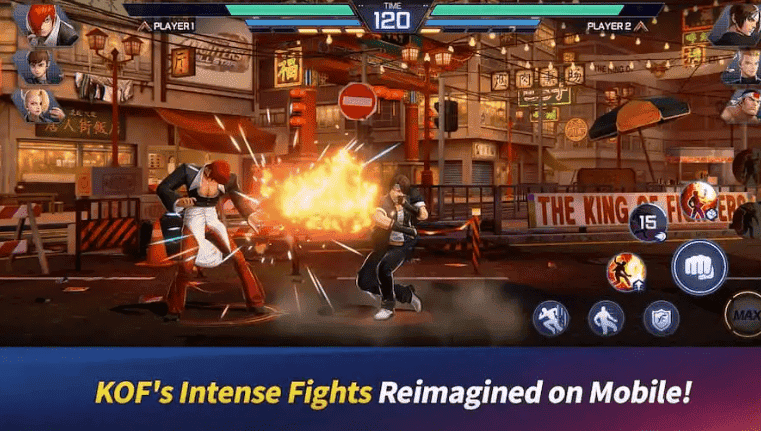 The PvP action game has no compromise on combat experience. If you are looking for spicy battles in real time, then this game will surely attract you. You will be battling against other players from all over the world, hence make sure your hands are fast enough to defeat anyone that comes in front of you. The developer has given special importance to controls, precisely designed for mobile.

Are you ready for intense PvP action?

One of the biggest highlight features of The King Of Fighters Arena is the team selection. You may choose popular characters from the KOF universe. The game also allows you to make a team with Orochi and Rugal on the same team. With time, you will be improving your mastery levels and achieving high tiers.

That being said, KOF Arena can now be pre-registered on Android and iOS platforms. You can check out the game on Google Playstore and Apple Appstore. The game is said to be free of cost and will have in-app purchases. We do not have an exact release date for the game as of now, however; we are confident that the developer will be announcing it soon.

Read also:Wiglett is a new Pokemon that will remind you of something