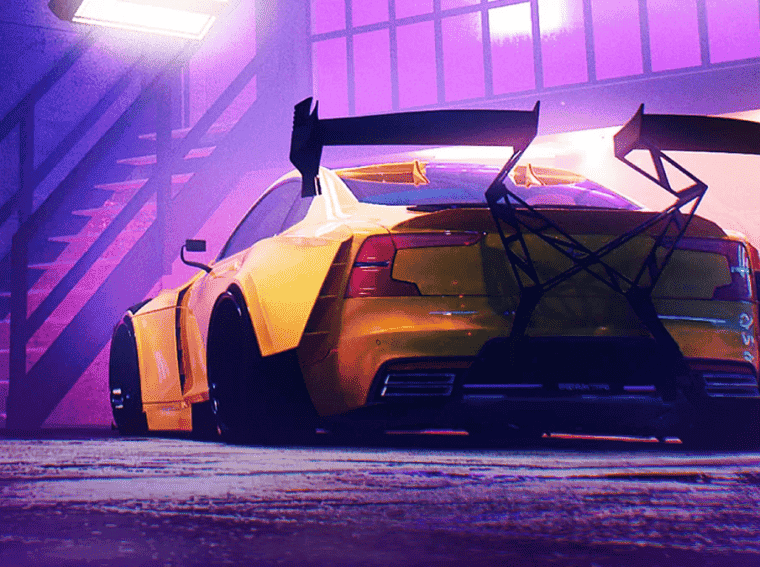 Need For Speed Mobile was leaked back in May giving us the first look at the upcoming racing game. However, apart from the leaked footage, we did not have much information. Finally, the time has come for NFS fans to rejoice as there is some development regarding the game. Need For Speed Mobile has entered the closed beta test stage hinting that we are not far away from the launch. Moreover, the closed beta will also allow us to get a first official look at the game. 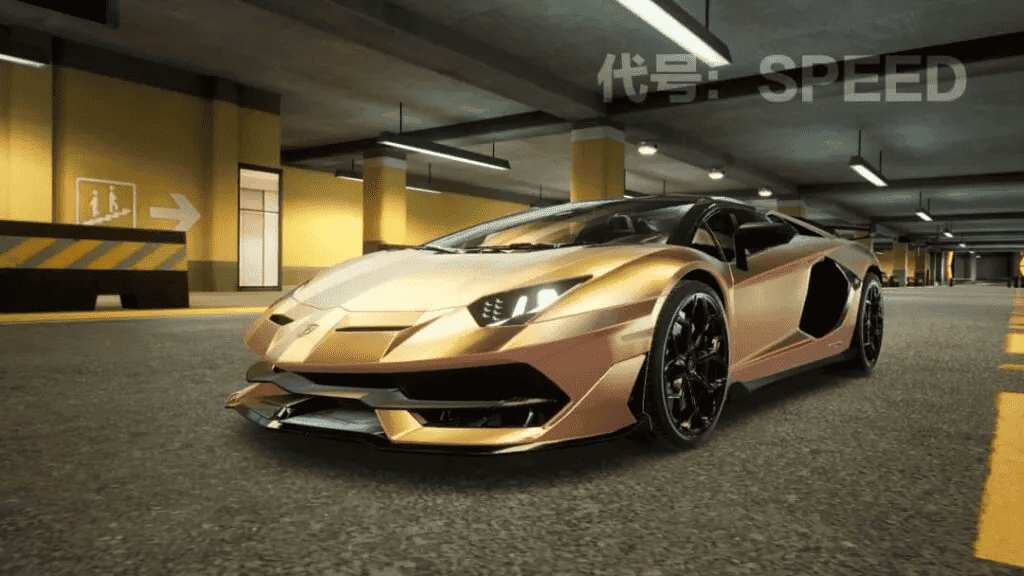 The closed beta stage is for China only. Rest assured, we will be seeing the beta version in more regions soon. If you are from China, then you have the chance to test out the game before everyone else. However, there are some requirements. Gamers who have an interest in racing games are eligible to register for the closed beta test.

Moreover, you will also need a QQ account to register. Interested candidates can sign-up on the game’s official website. The beta test is scheduled for sometime in October, and players will be driving supercars such as McLaren F1, Lamborghini Aventador, and Lamborghini Gallardo. 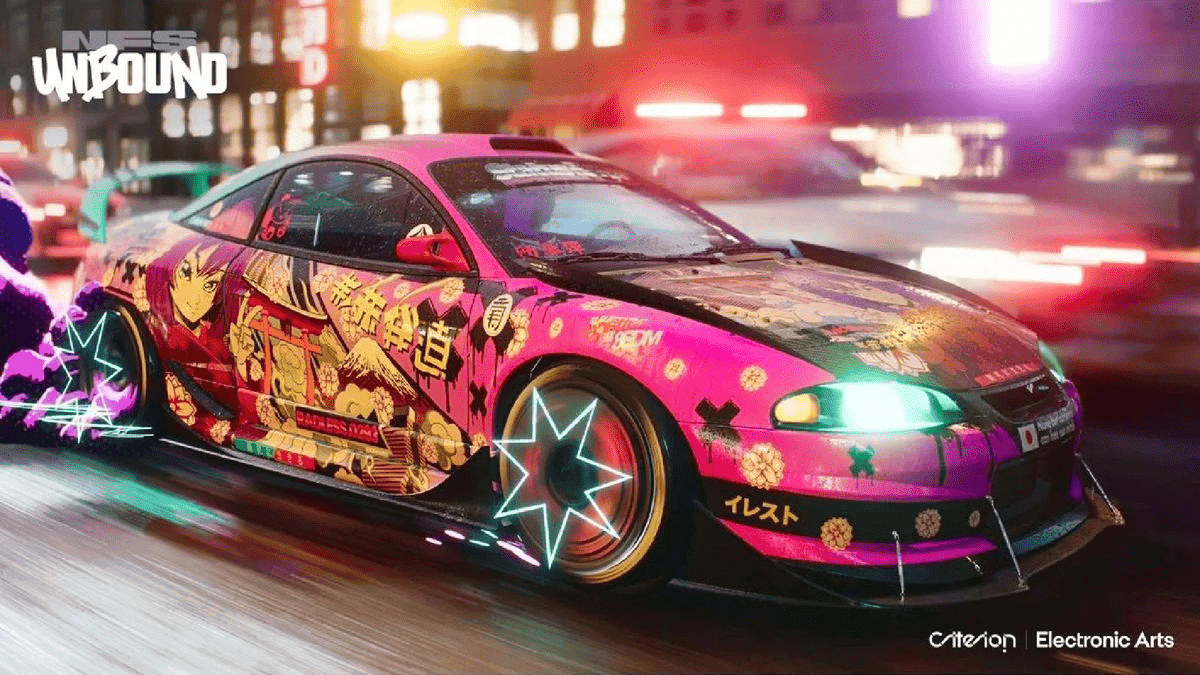 Apart from Need For Speed Mobile, there is also a flagship NFS game coming later this year. The next title has been dubbed Need for Speed: Unbound, and we are expecting it to be released in early December. Leaks have suggested some breathtaking animations promising a spicy racing experience.

The leaks also suggest that only current-gen consoles will get the new NFS game that includes PlayStation 5, Xbox Series X/S, and PC. That being said, EA is giving racing enthusiasts enough reasons to stay excited for the last months of this year. Make sure to stick around so you can be updated whenever we have more gaming news.