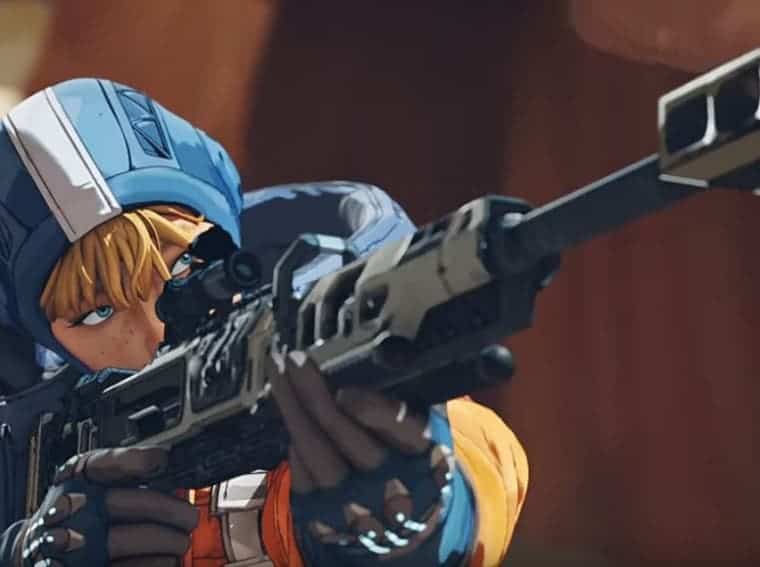 Apex Legends Mobile: Wattson might be the next legend

Apex Legends Mobile is the latest battle royale game in the mobile gaming market. The game is quite late, as the battle royale genre is completely dominated by the likes of Free Fire and PUBG Mobile. However, thanks to some unique aspects of our protagonist, it has managed to stand out. We should also note that the game is already popular on other platforms including PC and consoles. To keep the mobile version engaging, the developer is keen on providing the latest updates. Now, a leak has arrived suggesting Wattson to make an appearance in the mobile version soon. 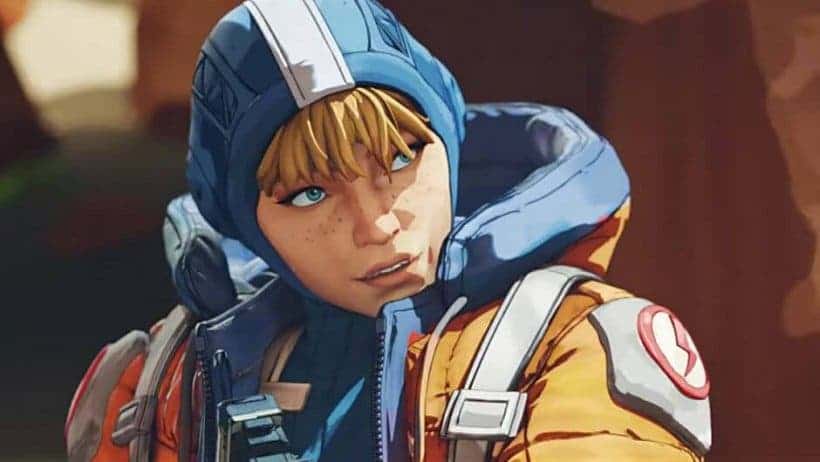 If you are not familiar with Apex Legends Mobile, it is a battle royale game with different characters popularly known as legends. Each legend has their own unique abilities to help their teams on the battlefield. The developer has a vast family of legends so that the player can choose their style. Moreover, the mobile version is also getting familiar faces from the original Apex Legends Mobile. Wattson is also a legend from the original game and was introduced in Season 2.

According to Apex Mobile Leaks, Wattson is included in the game files. The legend is still under development, and it might be some time before the official announcement. Nevertheless, it is still big news that Wattson is coming in the mobile version as she has some great defense tactics. As her name suggests, she has electricity powers making shields protecting herself and the team from opponents. While her ultimate disables grenades and restores damaged fields in the nearby area. It is a quite useful defensive legend. We will keep you updated whenever there is an official statement regarding Wattson’s official announcement.