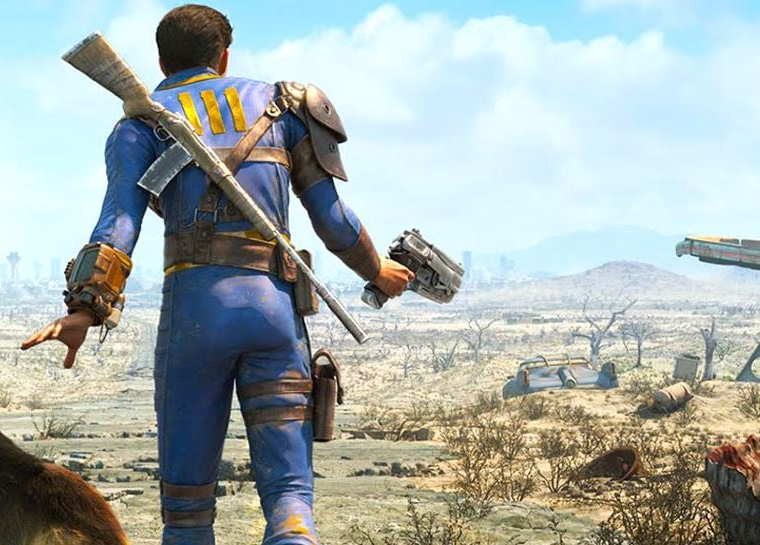 Fallout 4 will get an update for the PS5

Fallout 4, Bethesda’s game where players explore a world destroyed by nuclear war, will have a new version for PS5, Xbox Series, and PC. According to the company’s blog post, the update will be free and the launch will take place in 2023.

Released for PS4, Xbox One, and PC in 2015, the title will receive several enhancements. Among the improvements are a performance mode for smooth gameplay with higher FPS rates, 4K resolution, and various bug fixes. 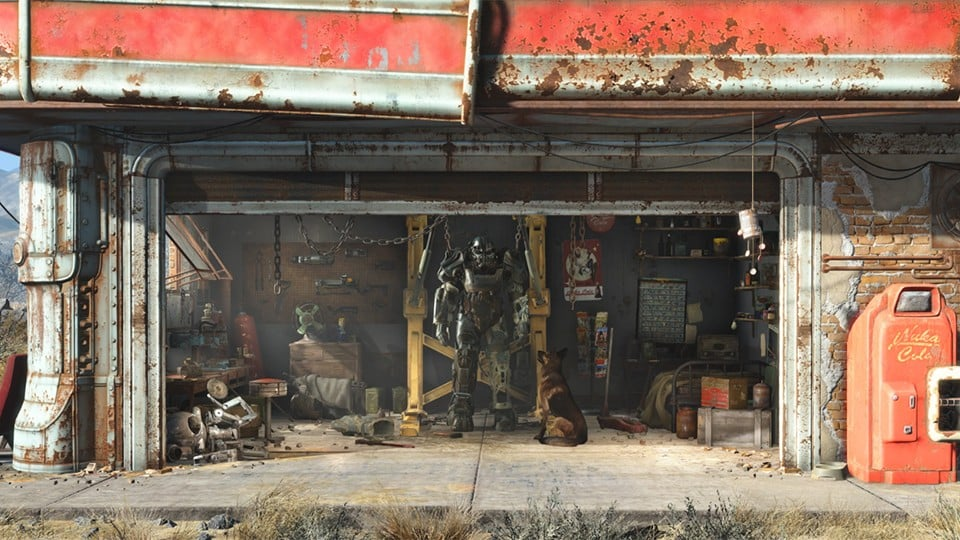 Another new feature of Fallout 4 for PS5 will be the bonus content offered in the Creation Club. The bonus, however, has not yet been revealed. Bethesda took advantage of the franchise’s 25th anniversary to make these announcements. However, we’ll have to wait a little longer to find out when everything will be available.

Wyrosong, from Fallout 4 and Dragon Age devs, announced at Gamescom

Jeff Gardiner, formerly of Bethesda and head of production on Fallout 4, is one of those involved in Wyrosong, announced at Gamescom, a game that also has Dragon Age veterans in development. The title will bear the seal of developer Something Wicked Games. It is “the dream game” of Gardiner, the studio’s executive director, who was thrilled to show it to the world for the first time.