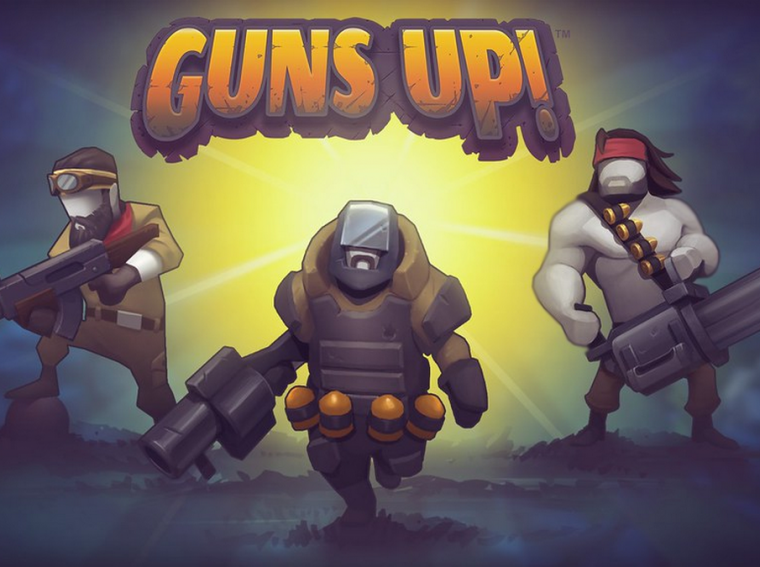 Sony Interactive Entertainment has officially shut down the free-to-play Guns Up servers. Thus, players will have the last few months to enjoy the strategy title, as it will be permanently shut down on April 14, 2023.

The end of the game comes almost eight years after its release on the PlayStation 4. All in all, the title received numerous free updates, support, and content for consoles. However, it ended up being forgotten by the developers. Today, little is said about the game, while the mobile version remains active and is constantly updated.

As reported by the site, a reward of 50,000 in gold will be offered to all players with active accounts. The benefit will be available until the end of this month of October, with a date yet to be confirmed by SIE.

Learn more about Guns Up 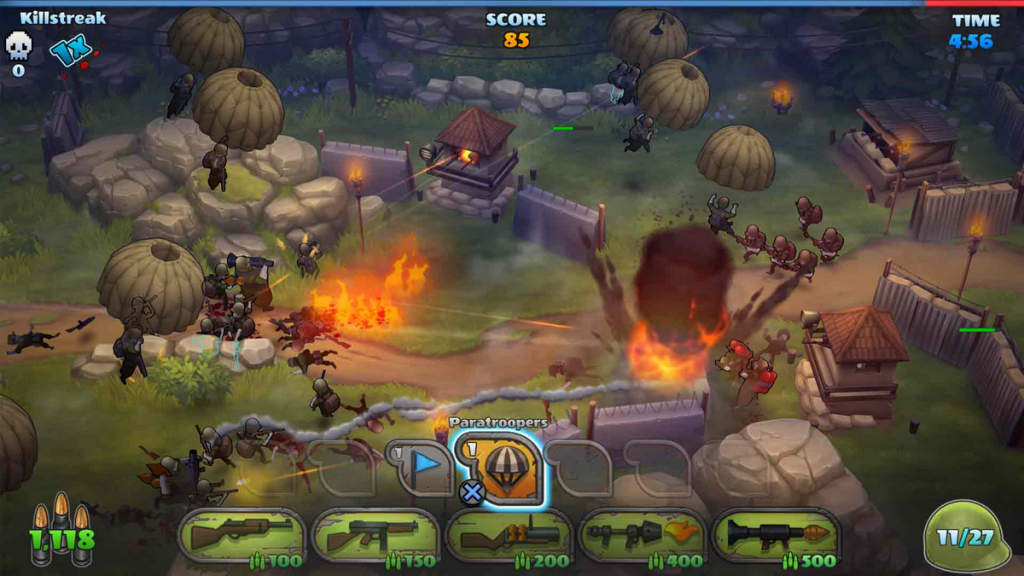 Free to play, Guns Up combines real-time strategy and platforming in war scenarios. Campaigns pit armies against each other and demand the destruction of rival bases, simulating invasion and tower defense mechanics. In addition, the title guarantees a progressive experience with troop evolution and unlocking perks.

Did you get to try the game? Do you plan to play it before it closes?