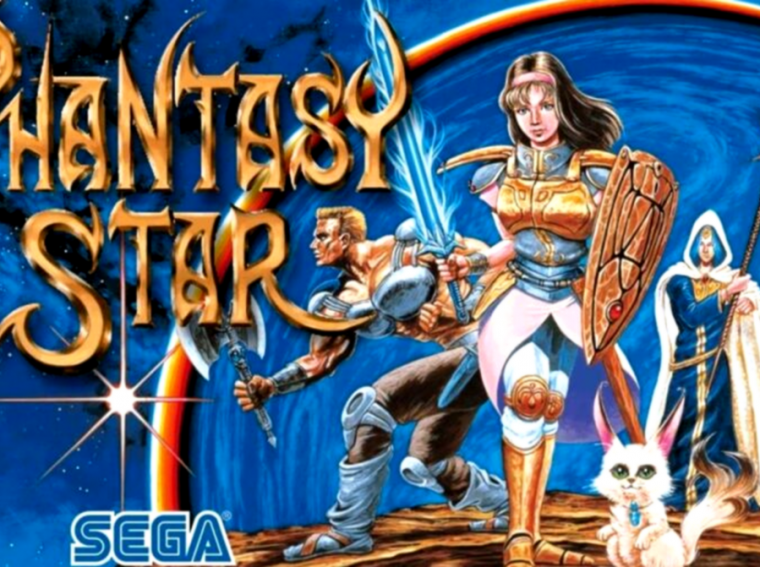 In a statement, SEGA producer Yosuke Oskunari announced the death of veteran Rieko Kodama. She was known for having worked on the front lines of legendary RPG franchises. These include the iconic Phantasy Star and Skies of Arcadia. The developer received a posthumous tribute in Mega Drive Mini 2.

The tragic loss was not communicated immediately, but rather in a memorial format. After the emergence of rumors involving the death of the game creator, the Japanese publisher announced that the case took place in May of this year. However, it waited until now to respect the mourning of family members.

“Finally, the staff credits include a memorial message for Rieko Kodama. She started out as an artist on games like Alex Kidd In Miracle World, Phantasy Star, and Sonic The Hedgehog, and was a producer on Skies Of Arcadia, 7th Dragon, and most recently, SEGA Ages games for Switch.”

Known as Phoenix Rie, Kodama began working in the game market in the 1980s. His main projects include Sonic the Hedgehog 2 and Skies of Arcadia. However, it was acting as a creative leader that brought the long-running JRPG Phantasy Star series to life, even winning the Pioneer Award at the 2019 Game Developers Choice Awards.