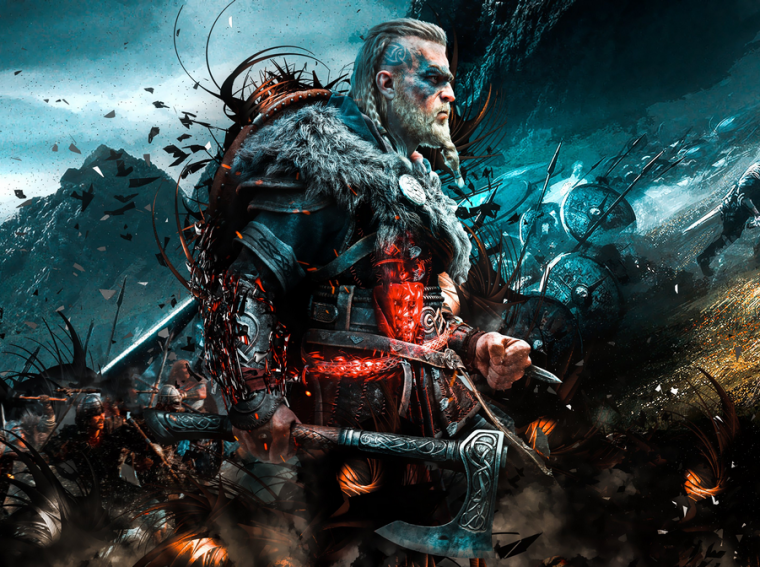 As revealed by Ubisoft last Thursday (27), Assassin’s Creed Valhalla has surpassed the mark of 20 million players who have ventured with Eivor through England. It is worth noting that the survey did not include the exact number of sales.

The announcement came through an official Twitter post, where the French publisher also took the opportunity to thank the fans for their support who helped achieve this number. Check out:

Over 20 million Vikings have embarked on their epic journey to Valhalla. Standing strong by Eivor's side. From Norway to England. To Mythical Realms of the Gods.

Thank you for taking this journey with us. SKAL! #AssassinsCreed pic.twitter.com/cQ1vegGbBq

In November 2020, Ubisoft ranked Valhalla as the biggest launch in the franchise’s history. In fact, more than 1.7 million copies of the game were sold shortly after its debut.

The game had a number of updates since then, whether to fix bugs, implement quality-of-life improvements or even for themed events. In March of this year, it also received the “Dawn of Ragnarok” expansion, which lingers more on the fantasy side and focuses on Odin. 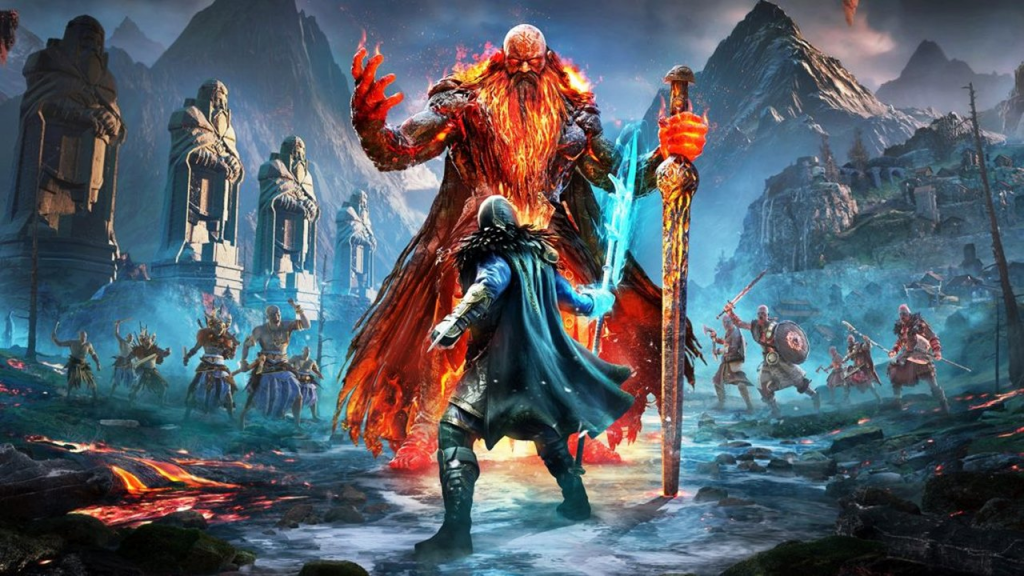 The latest update for Valhalla was released this Thursday (27). Ubi implemented general improvements, as well as including the second part of Fallen Tomb. Worth noting, that Ubisoft is preparing a “Final Mission” for the game. It’s expected for early 2023, ahead of Assassins’ Creed Mirage launch. Mirage will bring back Basim but will move away from the RPG.

Read Also  Gotham Knights producer is working on a multiplayer