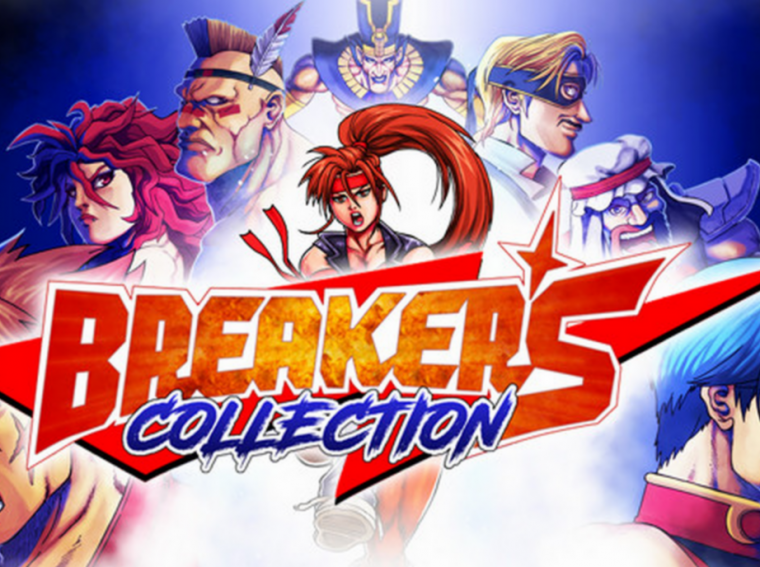 Breakers Collection launches in PS4 in 2023

During QUByte Connect 2022, developer QUByte announced that Breakers Collection will be released on January 12, 2023, for PS4, PS5, Xbox One, Xbox Series, Nintendo Switch, and PC. The collection comes with two classic titles from Neogeo and Arcade, with new content for modern consoles, as well as revised mechanics.

The news was shared through a new trailer, where you can see some of the new features implemented in the games. In addition to the remastered graphics, Breakers and Breakers Revenge are honored with an exclusive art gallery, training mode, and online system with Rollback Netcode and improved leaderboard ranking.

Check out the trailer for the collection below and discover some of the main news that will soon debut in video games: 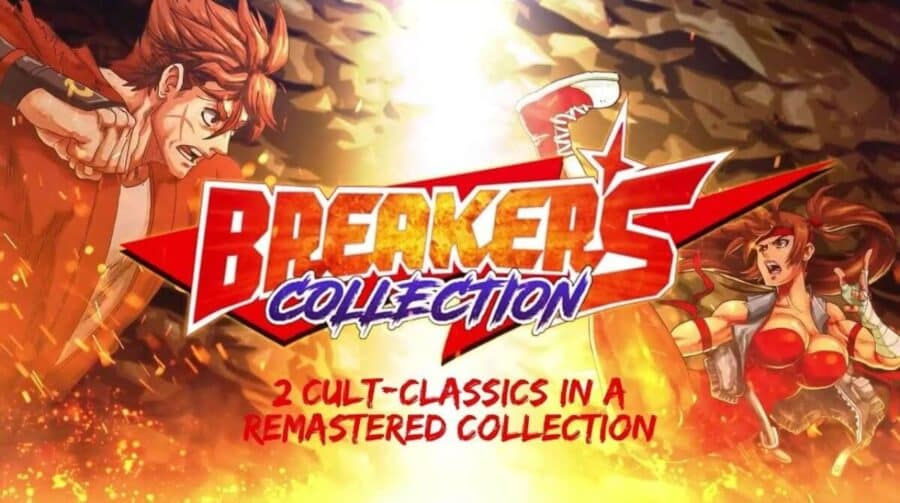 What are your expectations for the return of these classics? Comment! The Teenage Mutant Ninja Turtles Shredder’s Revenge proved to be a huge success along with the game collection. So it’s natural to see more and more of these retro-styled game collections coming.